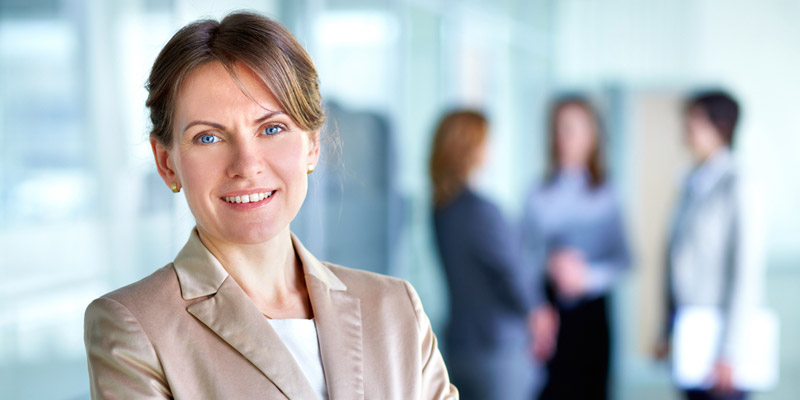 Harriett Baldwin is MP for West Worcestershire and Economic Secretary to the Treasury. She is currently overseeing a Government-commissioned a review into what more can be done to expand the representation of senior women in the financial services sector.

On Wednesday 4th November a summit has held at 11 Downing Street, which convened senior representatives from across financial services sector to discuss what more can be done to expand the representation of senior women in the industry. The preliminary recommendations of the review, led by Jayne-Anne Gadhia, the Chief Executive of Virgin Money, include making the remuneration packages of financial services firm’s executive team dependent on any internal targets on gender balance, public reporting on gender diversity for financial services firms, and appointment an executive responsible for gender, diversity, and inclusion for each firm. 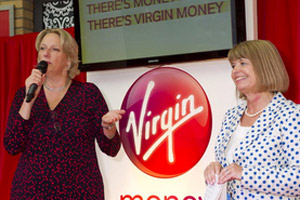 I know that there are a lot of brilliant, talented women out there whose skills would be an enormous asset to any firm. We should be making the most of that talent as all organisations work better when they benefit from a range of perspectives.

Financial services is at the centre of driving productivity in the UK, but it’s also a sector where the problem of gender diversity is particularly marked – especially in senior management. That is why Jayne-Anne Gadhia’s review is so important, and it is a key strand of the work towards achieving gender parity.

I welcome the review’s preliminary recommendations, and I look forward to the final report next year.

The review, which was announced by the Government in its Productivity Plan in July 2015, will shortly publish a call for evidence on these recommendations, and will publish a final report ahead of Budget 2016.

The OECD have estimated that equalising the role of men and women in the labour market could increase GDP by 10% by 2030. 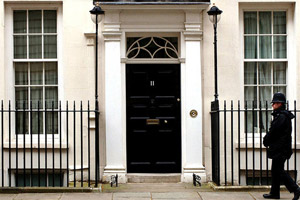