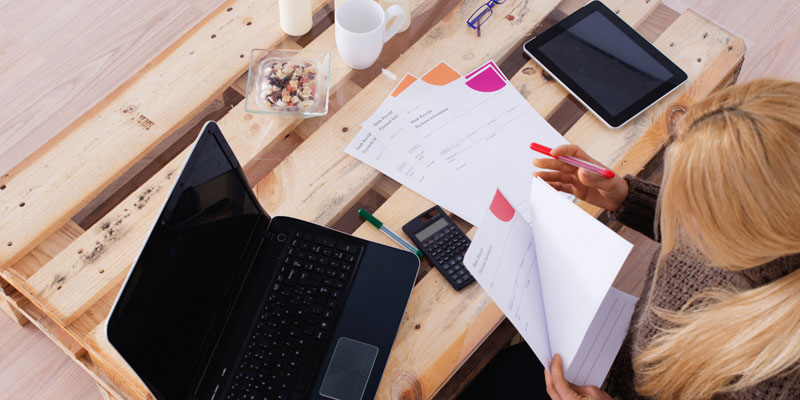 Penny Power founded Ecademy in 1998 with her husband Thomas Power and since then she has successfully grown the business into a global operation. Penny is Chair of Digital Business Britain, which looks to increase the economic output of the UK by encouraging individuals and businesses to embrace a digital mindset.

“…Last year there were 371,000 more self-employed women than in 2009; the numbers are increasing at around three times the rate of men…”

Skills and friendship can go a long way

Two weeks ago the Chancellor announced £1.2 million for the Women in Broadband Challenge Fund. The news got lost in the coverage of tax reductions for savers and price cuts at the petrol pumps. When you’re talking about the nation’s finances, £1.1 million can seem like small beer, but having faced ruin in business before and bounced back, I know that skills and friendship can go a long way.

A problem that needed fixing

When I launched my first business in 1998, the term social networking didn’t exist; Facebook, Twitter and Instagram hadn’t even been invented. However, my husband had just become self-employed and I spotted a problem that needed fixing. When you set up a small business you end up doing tasks that if you work in a large business, you delegate to someone else.

The need for a digital mindset in business

My site, Ecademy, allows entrepreneurs and small businesses, to share expertise and contacts, and lightens the load. As we moved into the new millennium, we saw the increasing need for digital skills and a digital mindset in business.

This is especially important with more and more of us working from home. Last year’s Office of National Statistics figures showed that 4.2 million people in the UK work from home and two thirds of them are self-employed. This is the highest rate since 1998. But the statistics are particularly revealing about women’s changing work practices.

Last year there were 371,000 more self-employed women than in 2009; the numbers are increasing at around three times the rate of men. Not everyone likes the term, but more and more of us are choosing to be ‘mumpreneurs’; setting up businesses, working from home and fitting that around our families. This is a very healthy shift in society in my opinion and digital skills enable this to be a reality.

That is why I have been so pleased to work with the Government Equalities Office on their Women and Broadband Challenge Fund, which launched last summer. The fund has helped over 1000 women across the country to take advantage of superfast broadband to expand or set up new businesses.

These are people like Katie Ellis who designs and markets stylish clothes for women who struggle to dress themselves due to illness or disability or Claire Bragg, a farmer from Somerset who uses mobile technology to remotely control everything on her chicken farm from the ventilation to feeding and lighting.

2.4 million women who are not in work but would like to be

I am delighted to say that the fund has been oversubscribed from the start, showing that women in this country are hungry for business and independence. But we can’t stop there. A recent study from the Women’s Business Council found that there are 2.4 million women who are not in work but would like to be. The digital world moves fast and a few years out of the workplace to raise children can leave women feeling they lack the confidence and digital skills to get back into it.

That’s why I’m so passionate about this fund and its ability to change lives; the digital world has allowed me to integrate work into my home life and keeps me relevant, skilled and innovative. The tender process for local authorities to bid for money from the Broadband Challenge Fund opened last week and the winners will be announced by the summer. I look forward to seeing the fantastic businesses that flourish as a result.