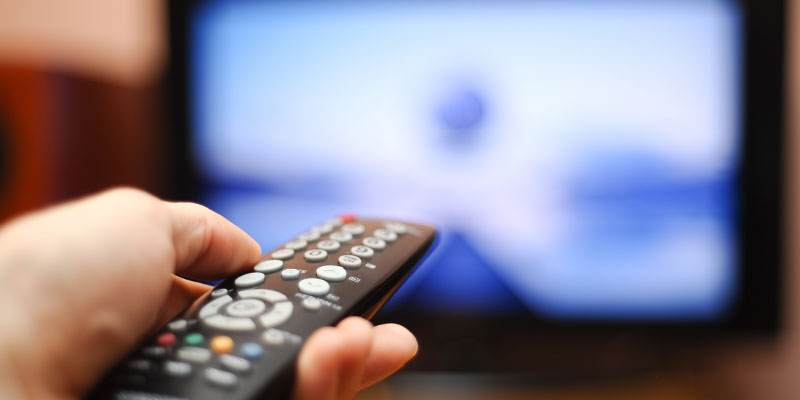 Beth Preston is an apprentice communications engineer at Arqiva, working in the Satellite and Media Business Unit. She had originally planned to go to university, however circumstances changed and she decided that university was not for her. She is coming to the end of her three year scheme and looking to secure a permanent engineering role at Arqiva. 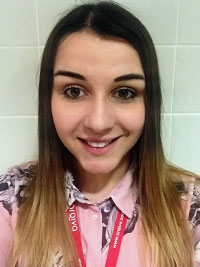 “…I don’t think you should be stopped from doing anything depending on your A-levels or qualifications. Every A-level or qualification, or experience will bring you to a different conclusion. Everyone’s experience is valuable, regardless of where they’ve come from…”

Finding my ‘thing’: From medicine to telecoms engineering

Originally I wanted to study medicine, however, after careful consideration I decided uni wasn’t the right path for me. I didn’t really want to leave home, so I looked at the apprenticeship route. My uncle happened to work for Arqiva at the time, and he mentioned that they were taking on apprentices. I’d never heard of engineering, communications engineering or telecoms, or anything like that, so I did some research.

Telecoms engineering sounded really interesting, and in particular the satellite aspect. I thought, “I’ll apply. This can be my ‘thing’! This is what I can base my entire career on.” It’s been a great move for me because I enjoy it so much.

About Arqiva – a communications and media services company

Arqiva is a communications infrastructure and media services company, specialising in satellite and terrestrial television, mobile and radio networks, WiFi, and more recently, smart metering. So, the chances are if you’re watching television or you’re listening to your radio, or you’re using your mobile phone, that communication is going through our networks or our infrastructure at some point.

The easiest example to give you is television: So you’ll have a customer – BBC, ITV, Channel 4 – they produce the programmes and they send them to us through our systems, and it is sent up to satellite dishes in the sky. (We don’t own those. They go through a company like Astra or Intelsat.) It comes back down, through our systems again and will then go into your homes, so we’re pretty much the middlemen, the silent partners – you don’t always get to hear about what we do.

What my role involves

My role at Arqiva can be pretty much anything from designing, building and testing systems, maintaining the systems and looking for faults. Because I’m an apprentice I study for my foundation degree I get involved in STEM activities as well.

Recently I worked on a project for a global media company based in the Middle East. I was involved in setting up some new monitoring for them.

Definitely for me, the best bit about the job is starting a new project – so you take it from an idea and you’re 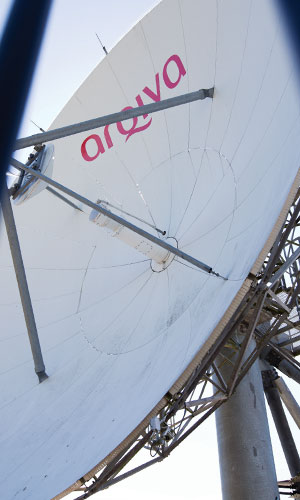 the one who designs and creates exactly what you want, and you put everything together, you hit the ‘go’ button to see if it goes live and it’s all up and running – that’s the best feeling.

Earn while you learn alongside a great social life

One of the main benefits of an apprenticeship is obviously earning while you learn. You’re not left with this humungous university debt, but you do come out with a good degree in most apprenticeships, or some form of professional qualification.

Some people might not have thought about this, but the social aspect is really good. Everyone assumes they go away to university, meet new friends and it’s very social, but an apprenticeship can be just the same, because there were ten of us in my group. We all go to college for 14 weeks every year and that involves staying away for two week blocks at a time, so we’ve all got to know each other and we have a really good social life at Arqiva.

My path to qualification

I completed a Level 4 Diploma in Professional Competence for IT and Telcoms, and then as I mentioned, we 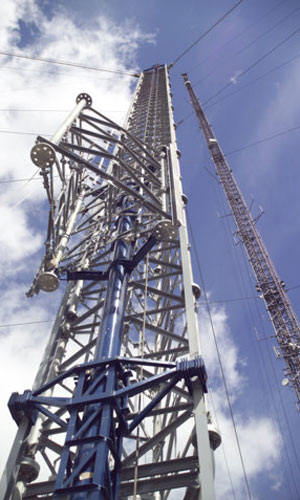 study at college for 14 weeks each year, and in our third year we do a work-based project, like a dissertation, that we will do at uni. So throughout the three years, we will have up to eight assignments and possibly four exams each year, and then at the end of it we get a Foundation Degree.

I’m studying at Birmingham Metropolitan College and the timetable pretty much follows the normal school year, so we wouldn’t be there at half terms and in summer holidays. The 14 weeks is spread out throughout the year, so we usually do them in two week blocks, so you could have two weeks in January, maybe two weeks in February and two weeks at the end of March.

I’d definitely say to go for it, because women are just as capable as men in the STEM subjects. It’s just unfortunate that they’re probably not encouraged from a young age. With all the media coverage about it, schools are starting to tackle this issue of not encouraging young girls.

I think that women offer a different perspective to men. Women can sometimes take a step back and they can think a little bit more, and a bit longer about their decision-making, which some people think is procrastinating, but I think it helps to take a step back and think for a minute, rather than rushing into a job.

Although I don’t have the typical engineering background of physics and maths, to doesn’t mean I don’t have other qualities to bring to it, so because I’ve done psychology I understand social aspects better, so maybe social aspects of the workplace or interactions with your customers. 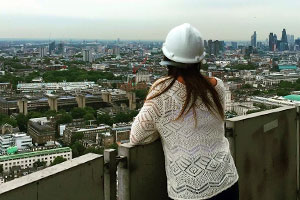 Beth looking out over London from the BT Tower

I don’t think you should be stopped from doing anything depending on your A-levels or qualifications. Every A-level or qualification, or experience will bring you to a different conclusion. Everyone’s experience is valuable, regardless of where they’ve come from.

At the moment, the most exciting thing is that me and eight other apprentices, mostly based in the Crawley Court head office, have entered the Brathay Trust Apprentice Challenge. It involves raising awareness and the profile of apprenticeships in schools, in businesses and in your own organisation, and across the media.

We also have to deliver a community-based project, so we have to work together to deliver something of benefit to young people today. I can’t wait.