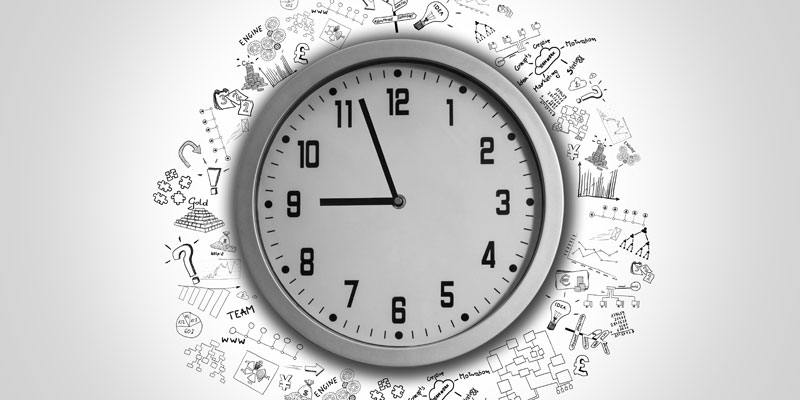 Anna Coote is Head of Social Policy at the New Economic Foundation and is leading analyst, writer and advocate in the field of social policy. At the NEF she leads work on developing a new social settlement to meet the challenges of the 21st century, which aims to promote well-being for all and sustainable social justice. It includes practical work on: changing the way we use and value time; building a fair, sufficient and sustainable social security system; transforming public services by developing co-production as the standard way of getting things done; and safeguarding the interests of future generations.

“…There’s a lot to be learned about the advantages of flexibility from the point of view of workers and the importance of people having control over their time. So it’s not just how many hours you work, but whether you have control over your time…”

The background to our most recent work, which is compiling a database of examples of short hours working taken from different parts of the world, is by no means definitive, but it’s a start – putting together these examples and working out what we can learn from them. We’ve been working on this issue since before 2010, when we produced a report, 21 hours and last year a book called Time on Our Side, which is a collection of essays from experts in a range disciplines exploring the case for a shorter working week.

We’ve been interested for several years in the distribution of paid and unpaid time. We think that using time differently and valuing it differently has benefits for society and for the environment and for the economy. That’s the critical thing.

What will the output be?

We’ve produced these two reports and now we’re accumulating our database and we’re looking for people to send further examples. We’re hoping to be able to do more research and to start a campaign. At this stage we’re trying to collect the evidence and some inspirational examples to get some resources together so that we can do more work on the subject.

What sort of ideas are you picking up?

There’s a lot to be learned about the advantages of flexibility from the point of view of workers and the importance of people having control over their time. So it’s not just how many hours you work, but whether you have control over your time. This is known to be an important determinant of health, which we take from other research.

Because there is such a variety of examples, the main message from the database that we’re collecting is that you reduce working hours in all sorts of ways and there is absolutely no match between the average hours that are worked in any country or in any firm and the rate of productivity and growth.

So in other words, working long hours does not equal more growth or more productivity. And there are lots of other benefits from working shorter hours. For example, it can help to tackle gender inequalities.

Is it possible to be more productive in a shorter space of time?

There is research evidence that shows this. It is the main assumption that the Mayor of Gothenburg made when he decided to institute this experiment over a year of making one group of people working for the city go on to a six day week and then to compare their productivity over a year with another set of workers. And he’s drawing on research showing that, not in every circumstance but quite often, people who work shorter hours are more productive hour for hour.

Anyone who’s ever been a working parent knows this is the case, because you have to manage your time: you just have to be efficient.   And for all workers, depending on the job you’re doing, you can lose momentum after six hours, so you achieve less in the rest of the time you are at work.

Are there any particular companies that are doing pioneering work in this area?

There are countless different examples and we’re still developing the database. There’s a legal firm in the south of England where nearly all the staff are part time and they compete very successfully with the big London firms. The owner knows that having workers who are in control of their time and have a good work-life balance makes for a much more committed and stable workforce – a high performing workforce.

10 reasons for a shorter working week

To contribute to the research, please e-mail Anna.Coote@neweconomics.org