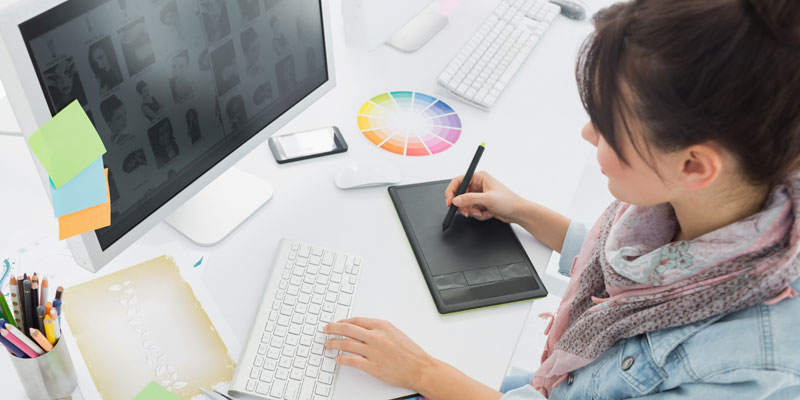 David Webb, a writer and editor with workplace relations expert Acas and he is a co-author of Acas’ guidance on homeworking. The Advisory, Conciliation and Arbitration Service (Acas) is a Crown non-departmental public body of the UK Government. Its purpose is to improve organisations and working life through the promotion and facilitation of strong industrial relations practice; it may do this through a number of mediums such as arbitration or mediation.

“…research shows that employees reporting the greatest job satisfaction and work-life balance tend to be those who work from home some of the time and from the employer’s base the rest, or working at different locations including home…”

What is the background to Acas’ new guidance on homeworking?

Acas recently produced its first publication of advice on homeworking in recognition of the trend that working from home has been steadily increasing since statistics started being kept on the pattern by the Office for National Statistics 16 years ago.

Also, advice steering a path through this topic was needed, as it is a subject which can generate very different opinions. There are those who think of homeworking as a progressive idea which can be beneficial for both business and the employee. Then, there are others who argue that homeworking can detract from business performance and that it is better for staff to be together in the same place.

In addition, there is a lot more to establishing and managing successful homeworking arrangements than might at first meet the eye.

How many UK organisations use homeworking?

In terms of the number of organisations, I’m not sure that statistic even exists – yet. However, latest figures from the Office for National Statistics earlier in the year show that 4.2 million now spend more than half their work time using their home. That’s around one in seven of every person in work. But, of course, the total number of people using their home for work will be higher than the 4.2 million figure because it doesn’t include those who use their home for less than half their work time.

Also, an indicator from a study during 2011 and 2012 reported that three out of every ten British employers offered homeworking to at least some employees.

For our readers’ benefit, please could you define your terms of reference to homeworking in relation to flexible working?

The fact of the matter is that, no, you can’t, unless – and this is the important bit – the flexibility of hours is specifically agreed between the employer and the individual employee as part of that particular homeworking arrangement.

Also, homeworking need not come about through an employee making a flexible working request. It is just as likely to be part of a new employee’s contract from day one as an integral part of their job and how the business they work for is set up.

Is there a link between homeworking and productivity?

There often is, as was found by the London School of Economics report, Home is where the work is.

I wouldn’t say they are necessarily at a disadvantage because a homeworker’s working arrangements will depend on what their role demands of them.

However, research shows that employees reporting the greatest job satisfaction and work-life balance tend to be those who work from home some of the time and from the employer’s base the rest, or working at different locations including home. Combining working from home and from an employer’s base can also prove to be the best blend from the employer’s point of view, with the organisation benefiting from increased productivity while team relationships remain effective and some overheads can be reduced.

Additionally, the ‘passive face time’ factor covered in the next question should also be kept in mind.

Please could you define what is meant by the term ‘passive face time’ and how this affects perceptions of homeworkers and their chances of promotion versus their office-based colleagues?

‘Passive face time’ is a factor covered by my Acas colleague Andrew Sutherland in his Acas Policy Discussion Paper, Agile but fragile. It basically means that managers can think more highly of staff in the office than they do those who work from home.

‘Passive face time’ is an aspect Daniel Cable, Professor of Organisation Behaviour at London Business School, has written on widely. Simply, it means those seen in the workplace can be thought of as more responsible and dependable solely because they are visible. Outcomes for the homeworker can mean a lower performance rating and less likelihood of promotion.

But this mindset can be overcome if managers are trained to effectively manage homeworkers.

An employer should ensure that both homeworkers and office–based staff are encouraged to develop. Also, staff who work largely from home could work from the office on occasions to ensure they are ‘visible’. And, homeworkers should make extra effort to maintain regular contact with colleagues and take initiatives such as volunteering for special project work which will get them noticed.

Management of homeworkers is covered in more detail in the guidance.

Are there any standards for what best practice looks like for homeworking?

The starting point is to accept that homeworking will not suit all organisations, all individuals, or, of course, all jobs. But if the job is suitable and the employee has the right attributes, homeworking can bring benefits for the organisation and employee.

The Acas guidance explains how to work through the many considerations in coming to a decision whether having an employee working from home, either much or some of the time, is a practical option or not.

What do you see as the future trends in this area?

Technology is making it ever easier for some roles to be performed from anywhere.

It is also likely that over time more managers will become more adept and comfortable supervising homeworkers, and realise they should focus on judging performance by results or objectives achieved rather than by time spent in the office.