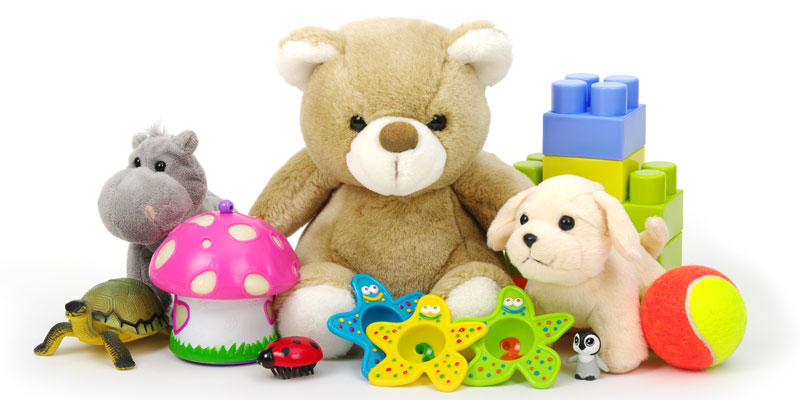 Ben Black began his career working as a City lawyer. In 2000, he and his brother Ollie bought Tinies Childcare, which went on to become the biggest nanny agency in the UK, before they founded My Family Care in 2005 to offer clients the unique proposition of a complete family friendly employee benefits package. Three young children (two of these being twins) and the occasional marathon keep Ben busy in his spare time.

A survey by My Family Care of 1,000 parents has just been released to launch the second Work & Family Show taking place as part of The Baby Show at the ExCeL, London, on 20th – 22nd February with the aim of helping working parents get advice on returning to work after having a family. The research was undertaken in January 2015 to look at the attitudes of working parents and their employers.

I actually think the stats are quite promising on a number of levels. Certainly if you had asked the same questions ten years ago you would have got some very different answers.

The majority of respondents were aspirational career mothers and women. They work in competitive performance driven environments – places like banks, professional services firms and leading multi-nationals. I think it’s perfectly understandable that a career break – whether it’s for maternity or otherwise – represents a challenge for both the employer and the employee.

Becoming a parent as a positive choice

Interestingly these are the kinds of places that have done the most to develop their cultures. Remember it’s not so much that their jobs are under threat but it’s more that a maternity break might adversely affect career chances. Sometimes that’s a positive choice.

Becoming a parent is a challenge and an amazing opportunity. Lots of women – and actually these days men as well – make a perfectly rational decision that being a parent is more important than staying in the promotion fast stream.

Still a few antediluvian men in the mix?

The worrying stat for me was the 42% of respondents who couldn’t have a sensible conversation with their manager. Those are either bad managers (probably a few antediluvian men in the mix) or simply managers working in old fashioned inflexible businesses.

Interestingly 26% of people believe they can have it all. They can’t! And realising that perfect work-life balance is a utopian dream is a fundamental lesson for parents. It’s why the best businesses have put in place maternity coaching and mentoring schemes. Being a parent and having a career involve choices. The key to happiness is working for an enlightened employer, being happy with the choices you make and having children who sleep.

This research shows that we still have a long way to go in educating both employers and employees on the importance of work / life balance. Companies have evolved dramatically over the past five years alone, with the popularity of flexible and remote working, and more companies looking at ways they can support their caring workforce via emergency childcare and the like.

However, there is still a stigma surrounding maternity and paternity leave that needs to be shattered and it’s only through education, debate and new laws – including Shared Parental Leave coming into force in April – that this can be done.

The Work & Family Show, a feature of The Baby Show will run for three days and is dedicated to helping new parents return to work after having a family – giving them access to a range of ideas for flexible working, starting up their own business and getting advice on how to make the successful transition to the role of a working mum or dad.