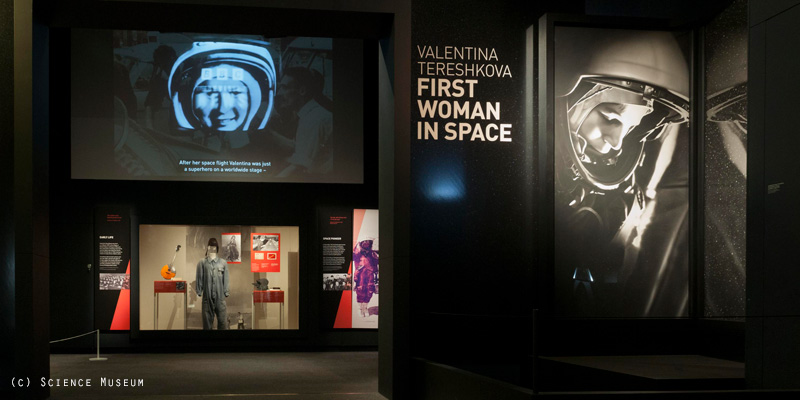 Alexandra Smirnova is a curator at the Science Museum in London. She worked on their Cosmonauts: Birth of the Space Age exhibition, which revealed the most significant collection of Russian spacecraft and artefacts ever to be shown in the UK in 2016, and more recently curated a show celebrating the 80th anniversary of Valentina Tereshkova, the first woman in space.

“…Just imagine, a 26-year old woman orbiting the Earth for almost three days on a solo mission, logging more time than all of the male American astronauts put together! It will take almost 20 years before the next woman would go into space and Tereshkova still remains the only woman to have flown a solo mission…”

I had my first degree in Languages and Cultural Studies from a university in St. Petersburg, Russia, and then moved to Moscow to join the arts team in the British Council. It was an amazing opportunity to work with the best of British creative talent and develop collaborations with artists and cultural institutions across Russia.

I was very lucky to be involved in a huge range of projects from large-scale blockbuster shows like Antony Gormley in the State Hermitage in Saint-Petersburg (2011), Henry Moore’s exhibition at the Kremlin Museums (2012) and “Pre-Raphaelites: Victorian Avant-Garde” in the Pushkin State Museum of Fine Arts (2013), to supporting emerging British artists at, say, Moscow or Urals Biennale [large art exhibition]. It was a great time working within a small but very talented team and I have learned a lot.

When I moved to London in 2014 for my M.A. in Arts Management at King’s College, I was certain that museum work is something I wanted to do. By then our Cosmonauts exhibition, which we started putting together in 2011, entered the final stages of preparations and I re-joined the Science Museum team in London.

My role at the Science Museum

I am part of the Museum’s international strategy team, so apart from developing new exhibitions I think about the institution in a global context and what this means for our programming and our collections, ensuring we stay on mission and produce new scholarship.

I don’t think I ever have a ‘typical’ day. I can be in meetings with the other departments, on gallery installing a show, or annoying my colleagues with long conversations in Russian on the phone trying to buy a spacecraft! (The Science Museum has recently acquired Tim Peakes’s Soyuz TMA 19M spacecraft from the Russian Federal Space Agency, which is on show in the Wellcome Wing of the Museum.) But I can also be in the library or reading for much of the day.

Working on the Cosmonauts and the Valentina Tereshkova exhibitions

The Science Museum has a rich tradition of exhibitions and galleries devoted to space exploration. Although the first major permanent gallery devoted to space opened only in 1986, it had been preceded by a succession of smaller temporary displays right from 1957 (the launch of the first artificial satellite).

The Museum’s interest in staging a temporary exhibition on the history of Russian and Soviet space exploration can be traced back to 1990. In 1992 cosmonaut Valentina Tereshkova visited the Museum for the first time. However, borrowing real spacecraft from Russia proved difficult, partly because of the secrecy under which Russia carried out its space programme – all part of its military complex. So, for a long time it has been the Museum’s ambition to bring the untold story of the Soviet achievements, of the people and personalities behind the space missions, to light.

It took the curatorial team almost four years of epic negotiations to secure a range of iconic loans from Russia for Cosmonauts, which opened to a great acclaim in September 2015. It involved negotiations with the military sector, the declassification of certain exhibits, the engagement of state authorities in both countries. After closing in London, the exhibition travelled to Moscow and was shown there by the Polytechnic Museum, one of our major partners.

Valentina Tereshkova, the first woman in space, was in London to open Cosmonauts. She was very supportive of the show and has become Science Museum Trustee in 2015. When we realised that 2017 was her 80th anniversary so we decided it was a great moment to share her extraordinary story, as a woman, rather than as a cosmonaut.

Valentina Tereshkova and her selection for spaceflight

Valentina Tereshkova was born on 6th March, 1937 in a tiny village on the Volga River, 270 km north east of Moscow. She came from a modest working-class family. Her mother was a textile factory worker and her father a tractor driver who was killed during the Soviet-Finnish war of 1940, leaving her mother to raise three children alone. Valentina didn’t begin school until she was eight, and left it at the age of 16 to help support the family. She became an apprentice at a local tyre factory and later joined her mother at the textile factory.

Valentina was not only the first woman but also the first civilian to go into space. All first male cosmonauts were fighter pilots, military men, while she was a textile worker. However, she had been an avid amateur parachutist since the age of 22, and this passion made her an ideal candidate for the flight as first cosmonauts had to eject from their spacecraft and parachute back to earth.

Out of 400 applicants, Valentina was one of only five women selected to join the Female Cosmonaut Corps in 1962, and ultimately, the only one to undertake the mission. She was a very active member of the local communist party in Yarosavl, played the domra (a three-stringed music instrument) in a factory folk band and studied alongside working in a textile academy. All this contributed to her being selected but ultimately it was of course due to her strength and determination.

Just imagine, a 26-year old woman orbiting the Earth for almost three days on a solo mission, logging more time than all of the male American astronauts put together! It will take almost 20 years before the next woman would go into space and Valentina still remains the only woman to have flown a solo mission.

After her flight in 1963, Valentina Tereshkova instantly became a world celebrity. This of course came at a cost – a treadmill of obligations that has lasted more than half a century. She was straight away swept into Soviet politics, embarking on tour after tour and serving as a member of the major Soviet ruling bodies – the Presidium of the Supreme Soviet and the Central Committee of the Communist Party.

Valentina became the first female general in the Soviet armed forces, represented the Government in numerous organisations, becoming a well-known representative of the Soviet Union abroad and promoting women’s rights. Now 80, she is still an active member of the Russian parliament representing her local region of Yaroslavl.

The importance of remembering women and their achievements

I think it is so important to follow your dreams and Valentina is a perfect example how you can achieve what you believe in through hard work and dedication.

Exciting times at the Science Museum

It is a very exciting time for the Science Museum Group! We have just launched our first virtual reality experience, recreating Tim Peake’s 12-minute descent from the International Space Station to Earth. Our Soyuz descent module will go on a national tour around the UK in the autumn.

There are a few new shows in development, a science festival in Manchester and some of the major acquisitions coming. There is a lot going on internationally too – we are strengthening our museum alliances in China and Brazil, launching India Season in the autumn with two exhibitions in London, and continue building on existing partnerships.

Do check out our programme and pay us a visit sometime soon. 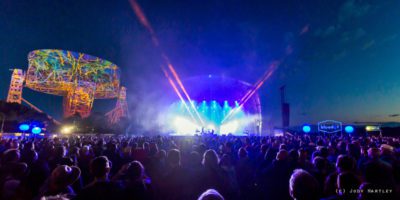 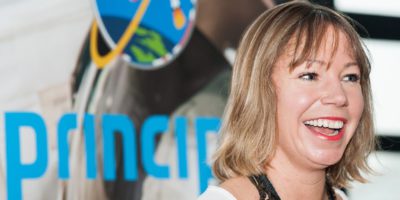 There are thousands of jobs behind every mission so we need to keep showing girls that it is possible to have a career in space – Dr. Alice Bunn, Policy Director at the UK Space Agency 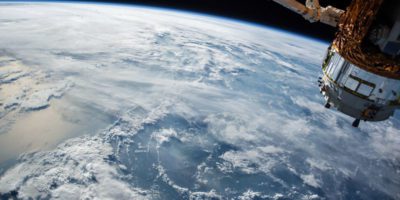