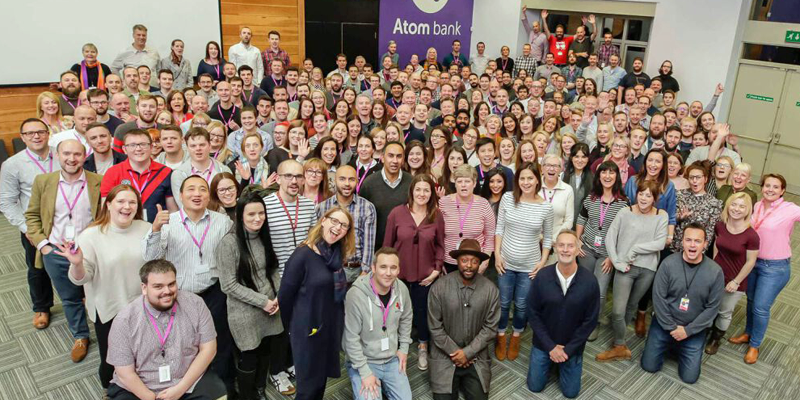 Helen Wilson became chief operating officer (COO) of Atom Bank in 2021, having joined as head of customer service in 2014. Atom Bank is a retail bank based in Durham, North East England, which in November 2021 became largest company in Britain to introduce four-day working week and reduced hours for all employees, with no reduction in salary. Atom is the United Kingdom’s first bank built for smartphone or tablet, without any branches, and the first digital-only challenger bank to be granted a full UK regulatory licence.

“We recognise that more flexible working practices, like a four-day week, are attractive to a broader range of candidates, and we are pleased to see an increased level of diversity in the applicants we are seeing for roles at Atom.”

Born and bred in Liverpool, I was a conscientious student and was the first member of my family to go to university, where I studied geography, at Newcastle University. I had no clear idea of what I wanted to do post-university. I applied for numerous grad schemes and was offered a role at Northern Rock.

That was the start of my long career in retail banking. I had many and varied roles at Northern Rock, but operational leadership became both my forte and my passion. After 18 years at “The Rock”, and after a short career break, I then spent a couple of years working for Deloitte on operational banking projects, before stumbling across the opportunity to join a new digital start-up, Atom Bank.

I joined Atom in 2014 as head of customer service, and built the operational capability from the ground up, to what it is today, and was promoted to the COO role in May 2021.

I know it is a cliché, but no one day is ever the same. Atom is a fast-paced and challenging environment to work in, but that brings with it the satisfaction of driving change and making a difference.

As part of the move to a four-day working week, all of our governance meetings are now held between Tuesday and Thursday, so the majority of my time is spent in meetings during these days, whether that is the regular stand up to check-in with the ops teams or the executive committee meetings, or driving forward our automation agenda, or resource planning for the months ahead.

Mondays are the days when I have informal catch-ups with team members and create time to plan and complete actions. In between meetings I could be signing off communications to customers or responding directly to a customer. Ultimately, my role is about inspiring and leading my teams to deliver the best they can for our customers, so I spend time engaging with the teams, and leading and coaching my direct reports.

The next evolutionary stage of work practices and workplaces

We introduced the four-day week in November last year in recognition of the strong preference workers have for the opportunity to work flexibly, and the desire for an improved work-life balance, something which has been emphasised throughout the COVID-19 pandemic that has changed the way we live and work forever. 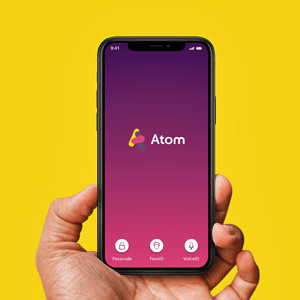 We also wanted to drive business performance through finding efficiencies in how we worked, driving the performance of our business. A full five-day week, introduced in the 20th century by the likes of Henry Ford and Boots the chemist, is no longer the most effective or efficient way of working for many businesses. We feel a four-day week is the next stage in evolving work practices and workplaces.

Clearly, we needed to ensure there was no impact on Atom’s operations, and that our customers continued to receive the first-class level of service that they deserve. Our move allowed all employees to choose to move to a four-day week, paid at the same contracted salary rate as their former five-day 37.5-hour week, with Monday and Friday being the most popular days off.

For those working in specific operational and services roles, days worked may differ to ensure a continuous and uninterrupted level of service for our customers.

500% increase in applications for jobs and more candidate diversity

Following our shift to a four-day week, all the evidence suggests it is having a positive impact on productivity and employee wellbeing. Recent reviews have found there have been a reduction in days lost due to sickness, a reduction in attrition and an improvement in employee stress. Alongside this, talent acquisition has improved, with applications for job openings rising by 500% following the announcement.

We recognise that more flexible working practices, like a four-day week, are attractive to a broader range of candidates, and we are pleased to see an increased level of diversity in the applicants we are seeing for roles at Atom.

Atom operates at the intersection between the tech and finance industries, both of which and particularly the former continues to be dominated by men. We saw our median gender pay gap narrow by 1.4 from 2020 to 2021, a modest step in the right direction, to which we are committed: to close the gender pay gap at Atom in the shortest time possible.

We do expect our move to a four-day week to accelerate this as it will mean we are a more attractive employer, particularly to working parents and carers, who are some of the main beneficiaries of flexible working patterns.

If you are considering moving to a four-day working week, then don’t hesitate, I don’t think you will look back once you have made the decision.

On a practical note, I would pilot the four-day working week, so that you can iron out any issues, as it’s only when you actually implement it that you can start to tease out potential tweaks and changes that you make to the way that you work.

It’s also important to ensure that you have a good set of metrics in place to track whether it is delivering the results that you targeting.

My motivation is making a difference, and therefore I continue to be excited about driving forward our agenda to be the most efficient bank, delivering a great experience for our customers and improving the experience for our operational teams.

I have a long ‘to do’ list of deliverables I want to achieve over the coming months. I’m also excited about joining my local tennis club and starting to play tennis on a Friday morning on my non-working day – something I just couldn’t have fitted into my week previously. 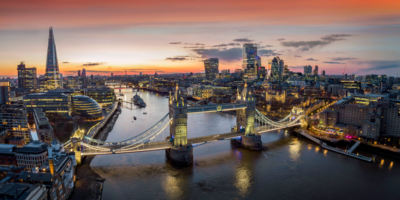 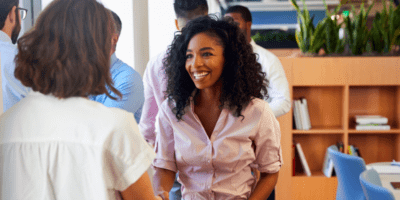