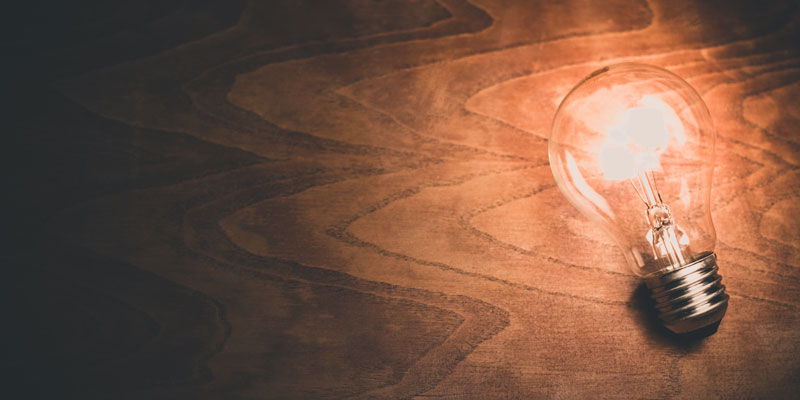 Yael Selfin is KPMG’s head of Macroeconomics in the UK, with over 19 years’ experience in providing advice on economic policy issues and helping clients understand the way the global economic outlook can impact their businesses. She works with private sector clients across a wide range of industries, as well as public sector bodies and private equity firms. Her team combines econometrics and similar analytical tools with economic scenarios to advise clients on their future strategy, projecting revenue and costs, and comparing potential prospects across different geographical locations and costumer profiles.

Economics – at the heart of key trends, important news and big events

I always found economics interesting, especially the macroeconomic aspect of it. When I was at school I tried to understand what was driving key trends and important news. Economics was at the heart of it all, so I wanted to discover more about the drivers of the big events that were happening. 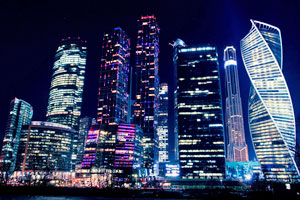 I studied economics at university and I was initially working in different roles. I started out in stock broking and then in marketing and product development with the Financial Times publication division, but then I decided I wanted to move across to do more research. At the time doing a Chartered Accountancy qualification was the best regarded qualification, so I chose to do that with Coopers & Lybrand, but straight after qualification I went to macroeconomic research within what then became Price Waterhouse Coopers. I’ve worked in a Big Four consulting environment predominantly ever since.

Helping my clients: Fascinating and rewarding

At KPMG I split my time into two things. The first is that I work very closely with clients across all industries, as well as governments, in many countries directly. I advise them on aspects of the economy and how these impact their environment, their business, and how they should adapt their strategy, so I have a very good insight of what’s happening on the ground.

What we focus on in macro are the broader themes of GDP [gross domestic product], employment and inflation that are more on a national or regional level rather than looking at the behaviour of or interaction between individual firms (which is more the area of microeconomics).

It’s fascinating and it’s also very rewarding to be able to help my clients with the knowledge and the tools that we have. It’s great to be able to make a positive impact on client’s businesses.

My other role is to develop research and thought leadership for KPMG and to support KPMG more generally on the economics agenda by giving presentations, attending conferences and through the reports that we write. I also speak to the media on a regular basis.

A fascinating – if volatile – period for economists 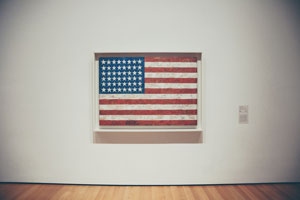 This is a really fascinating period for economists. We’re in a period where there are so many changes – important changes like Brexit, for example, or potentially the new administration in the US that could pursue a significantly different agenda to previous administrations. This means it’s a very interesting and exciting period for economists in roles like mine guiding our clients as to what all this means in terms of the economic environment they will need to plan for.

At the same time, it’s also very challenging to forecast. One needs to bear in mind that we’re likely to see a lot of volatility in the coming months and years, and that the scale of outcomes could vary more than we’re used to. Given the circumstances, our forecasting error is likely to be larger. People should take that into account and the first thing they should do is to plan for volatility and uncertainty for some time here in the UK, given where we’re at.

Having said that, what we’ve seen recently in terms of data and surveys is that the economy has been more resilient than most analysts had expected, which is great news. We’ve also seen things like inflation starting to emerge, and inflation is going to be a theme for the next year and beyond.

That will have an impact on consumers’ purchasing power because we are not expecting wages to pick up, given the current environment. Overall, there’s some great short term resilience, but some uncertainty and a potential weaker economic performance are expected as part of the short to medium term outlook.

It’s a wonderful time to be in economics. Being in economics is always interesting but when there’s a sharp change in circumstances it’s even more interesting and you also tend to be more in demand as people need more help than when there isn’t much change expected from the previous year.

I would warmly recommend women (and people in general) to consider being an economist (and not just in macroeconomics) in the private sector, as I’ve done since I left university. There’s a lot of very interesting roles either in consultancies, which is where I’ve worked, or in-house within companies.

People shouldn’t feel disheartened by the fact that economists don’t always get it right. There has been quite a lot of criticism of how economists did not predict the Great Recession, for example. I think there is definitely a consensus emerging that the tools that are used to forecast the economic outlook in particular are not flawless.

I think people should see this as a challenge and something that should encourage them to join the field and try to make better forecasts, by introducing better assumptions and better models, rather than just disregard the practice as it is, because ultimately, we will need people to help us understand what can happen in the future business environment. We also need to help policy makers understand the implications of what they are trying to do for the economy and the people within it. 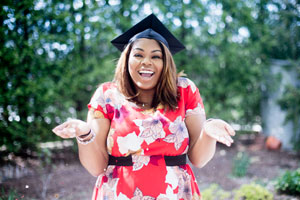 There’s definitely a limit to the traditional theories and models economics has. There have been attempts to try and address, for example in behavioural economics, which tries to take away the notion of “rational man” that we use in traditional economics. There’s a need to try and incorporate aspects of the economy that are not being included at the moment but it’s challenging as there’s a limit as to how much you can include in an economic model.

We are using our economic models to try and describe the world, but the more complexity you add, the more danger that it becomes a ‘black box’, which is very difficult to manage. There’s been an effort by academics in particular to try and incorporate methods from other sciences into economics to make it more relevant and more real, but this is a work in progress. There’s definitely a recognition that we need to evolve and improve. Overall, I keep reminding myself what I was told when I was studying at university, that economics is an art more than a science.

There’s a lot more to be done, but that’s what makes it such an interesting area to join. If you get it right the impact you can have on the world is huge. 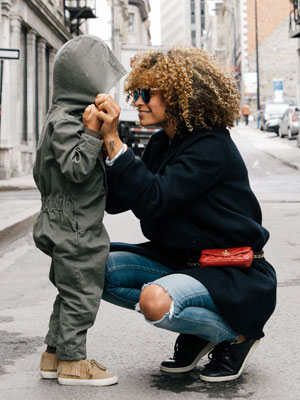 In some countries, like the UK for example where we’re almost at full employment and we’re potentially likely to see less people coming in from overseas, given the direction of where the new Government is going, there will definitely be a need to get more people participating in the labour market to be able to fill that gap. That would be a good time for us to try and make an effort to incorporate more women who aren’t working but who want to work into the labour market.

Coming up next for me and KPMG

We are growing our team. We’ve been really busy and it’s looking like we’re going to have a busy year. We are ready for the challenges and opportunities ahead!