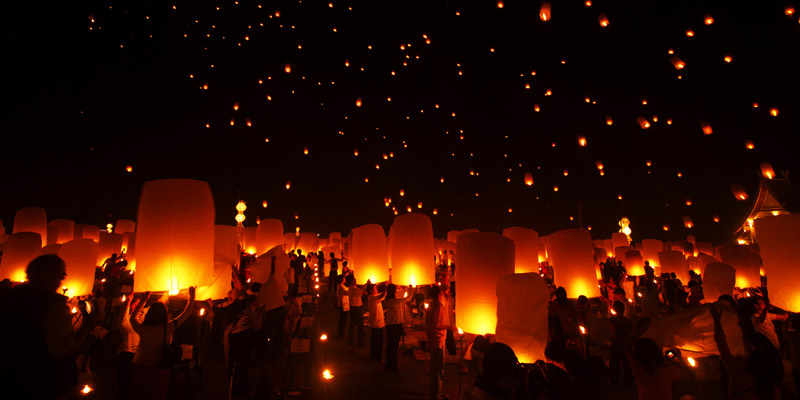 Professor Jenny Higham has been appointed Principal of St. George’s, University of London (a specialist healthcare university) and takes up the post on 2nd November 2015 following 18 years at Imperial College London’s Faculty of Medicine. She has considerable experience at board level, having been a non-executive director of West Middlesex NHS Trust since 2009. Jenny has 30 years’ experience in gynaecology, and is currently a consultant gynaecologist at Imperial College Healthcare NHS Trust.

“…We’ve heard it all before, but women make assumptions that they can’t do it, or that they won’t be good enough, and they often have a reticence about their own ability, or an anxiety that it will take too much of what else they want to achieve in their life…”

I always wanted to be a doctor

From a child I wanted to be a doctor, but then slightly lost my way in my middle teenage years. I then sorted out my A-levels, worked part time at Argos, got to medical school and really, just felt it was the right career for me from the beginning from undergraduate medicine. There have been times that have been very tough, but I never really doubted that I was in the right area.

I decided to become a gynaecologist when I was an undergraduate student because I’ve always loved doing very practical things. I like working with my hands, I like creativity and to do things like that is very important to me.

I loved surgery – in fact I had wanted to be a surgeon and I experienced extraordinary sexism – but in retrospect I just took in on the chin. Things like when I was in operating theatres – “Don’t bother giving a swab to her, she’ll only use it to mop up the blood on her dress.” – extraordinary things really.

All of a sudden, being a woman wasn’t a disadvantage

My last rotation was obstetrics and gynaecology, which is both a surgical specialty and medicine combined, and all of a sudden, being a woman wasn’t a disadvantage. All the patients said, “What a relief!” I also really liked the people and they also operated, so I felt I’d found my tribe within medicine and I could also use the practical skills that I’ve loved from the very beginning as part of my career.

I found my niche very early as an undergraduate medic. Most people don’t find their specialty necessarily until a number of years after postgraduate study. Relatively, for a medic, that’s early to find exactly what you want to do and pursue that career path. Often in medicine there is some general training, which I think is very advantageous – I’m not necessarily pro specialising from before you’ve even graduated and deciding that’s what you want to do.

I think I was fortunate in some ways that I knew, but I don’t think it’s a disadvantage to try a number of things and see what suits you as an individual.

In some ways the medical profession has changed a great deal, in some ways not very much. If I compare it with the very upper end of research intensive universities, the leadership is still very male. It’s not so much in the health service, as there are female chief executives and senior women, and there is more diversity. It isn’t just about women, it’s about diversity.

So if I enter a room when I’m using one of my board positions related to healthcare delivery, say the Trust’s board or non-executives, I enter a room that is very diverse gender-wise and in all other senses. If you go into a room of very senior people in say a medical school’s council or at a senior level within a university settings, it’s very much still white and male – not exclusively, but it certainly isn’t as gender balanced, so it depends which facet of medicine you’re talking about.

Different metamorphoses of my same self

That is one of the great things about being very senior in medicine – you get the opportunity to have a number of roles. I think a university career is utterly brilliant in that I have different metamorphoses of my same self.

At some points I’m just interacting one on one with a patient in a clinical scenario, then I’m on a trust board as a non-exec, then I’m on the local education and training board which is determining the funding of a third of a billion pounds for the region, then I’m sitting on the medical skills council. So there’s a huge diversity in your day and the things that you get involved in. 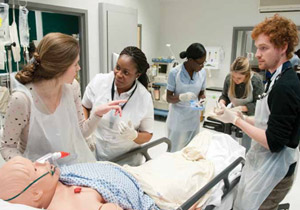 It’s really important to champion the next generation of women in medicine. I have to say that I’m a real believer in equality for everybody, rather than it’s only about women, although I have to say that in some ways it’s a bit depressing that you might have thought it [gender equality] would have all been sorted by now, but it’s hasn’t been.

We’ve heard it all before, but women make assumptions that they can’t do it, or that they won’t be good enough, and they often have a reticence about their own ability, or an anxiety that it will take too much of what else they want to achieve in their life. I think that encouraging women to play to their strengths, encouraging them to apply for roles, to try things out and developing others is a really important thing.

Of course in the profession we have more than 50% of women entering medicine, and so that should go on to reflect the makeup at senior levels. Women shouldn’t have their wings clipped and hesitate so that they’re fine for worker grade, they’re fine for middle grade cannon fodder – they need to be right at the top leading organisations, determining policy, influencing strategy, and they need to be encouraged to do that.

Well done Sally Davies [the Government’s Chief Medical Officer] for raising this as an issue. She saw (a bit like I’ve seen in certain environments) hugely male dominated groups coming through the door, getting funding and she thought, “Well where are the women represented here?” I think she made a really powerful statement.

The difficulty is that Athena SWAN involves data collection and guess what..? The same males are still in charge and can pass this on to the “middle” women two or three rungs down to do all the work.

I ended up having a very uncharacteristic row with somebody who I greatly respect and like, and it was about data collection for Athena SWAN. In the end we laughed about this and we said how ludicrous that we’re both totally committed to Athena SWAN and its aims, and yet we’re the people in the middle trying to mechanistically collect this data, and we’re falling out over it!

Don’t set limits on yourself. What’s the worst that can happen?

Don’t set limits on yourself. What’s the worst thing that can happen? You take a job and you’re not very good at it. You can go back to doing what you used to do. What’s the big deal? I understand that you don’t want the embarrassment and the failure. It’s highly unlikely to happen. Most people I know who’ve doubted themselves, but everyone else has said, “Come on, come on you can do it,” have done an absolutely superb job.

Challenges in my new role at St. George’s 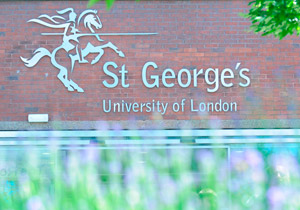 I’m looking forward to being the leader. I’ve been a leader in the number of scenarios, but I think it’s good to change. St. Georges has a great history and it’s an opportunity to enter a completely different part of London. It’s a new challenge. I’ve got to make it better, but I hesitate to say that because Peter Kopelman, the incumbent, has done a great job, so I don’t want to appear negative about his contribution, but sometimes I think that new leadership brings new ideas.

I’m looking forward to getting started. 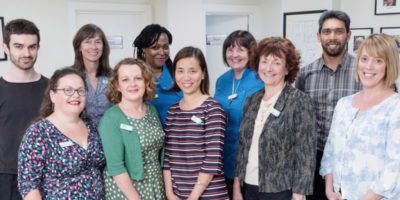 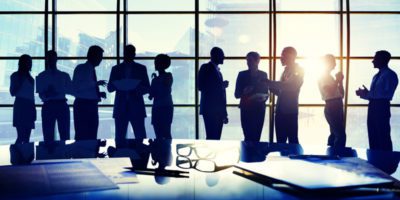 Women on board: Developing a positive impact culture in the NHS – Charlotte Sweeney, Non-Executive Director and Deputy Chair of the Mid Yorkshire Hospitals NHS Trust 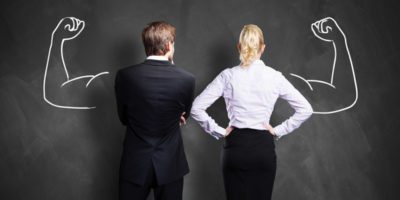