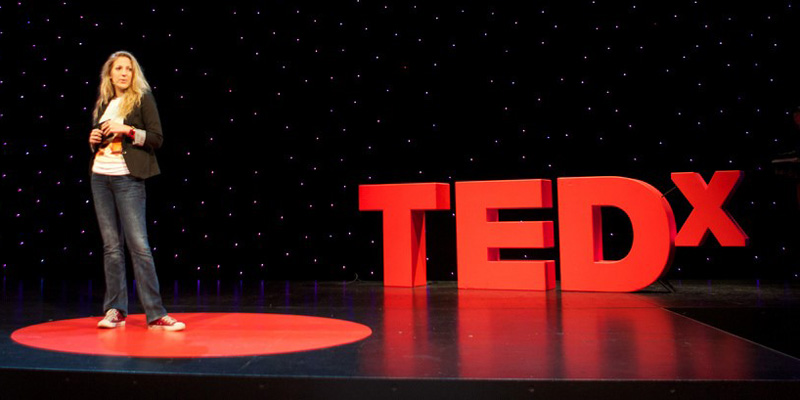 Dr. Marily Nika works for Google in California, and in 2011 she became the first Greek woman, as well as the first Imperial College London student to receive Google’s Anita Borg Scholarship, awarded to encourage women who excel in computer science. After receiving this scholarship, Marily then became an active role model and leader in the women in tech community, having given three TEDx talks. She was awarded the Imperial College gold medal for outstanding achievement as an ambassador for women in technology globally, and she received the WISE Influence award in 2015, as well as being named Woman of the Year by the FDM Group in London in 2018.

What made me want to work in tech is that it enables me to combine my two passions: problem solving and creativity. I realised that I had a strong passion for maths and computers while I was pretty young, and at every opportunity I always found creative ways to ‘sneak’ computer science in all my activities, both at university and elsewhere – whether this was about homework, personal projects (i.e. I’d create simple video games) or freelancing (developing simple websites or more complex online shopping systems).

As a result of this, by the time I was 21, I had accumulated enough ‘proof’ for my passion in tech, which allowed me to completely switch fields (I was in economics before) and pursue a master of science degree in computer science at Imperial College London, which then turned into a Ph.D. During my Ph.D I did an internship at Facebook and after graduating I joined Google in London.

While everyone has their own ‘main role’ and responsibilities, there is enough flexibility to define and work on the projects you choose, whether that’s for 20% of your time or more. I work in a team that integrates speech into Google Assistant products and the day to day work involves working closely with engineers, designers and researchers.

Speech recognition technology and the future of tech

Arthur Clarke wrote: “Any sufficiently advanced technology is indistinguishable from magic.” When you use your voice and ask for an alarm to be set, or for your favourite music to play and experience this actually happen, it sometimes does feel like magic.

Advances in tech are shifting the way we interact with machines, and speech technologies are making these interactions easier and easier. For example, while reading, or cooking, or watching TV – it’s so much easier for me to just speak to a machine rather than stop whatever I was doing in order to get up, get close enough to a device and type or use the mouse or a touch screen in order to interact with it. Speech allows me to easily control the lights of my home or even my Roomba [vacuuming robot] without even getting up!

While trying to select a topic for my Ph.D, I realised that nowadays online viral phenomena are as much part of our lives as biological epidemics. I then decided to take a closer look at these online viruses and how they spread, using the songs of well-known music artists such as Whitney Houston.

I developed a framework and could predict exactly at which point of time the world would stop engaging with a certain artist / song and at which point a song would actually turn into an ‘outbreak’.

I strongly believe in the power of mentorship. That’s because back in 2011, I had applied for my Ph.D programme but I hadn’t yet secured any funding. My mentor at the time actually forwarded the final call for applications of the 2011 Google Anita Borg Memorial Scholarship Program to me and I applied just in time before the deadline.

To my surprise, I received the scholarship and then a chain reaction of amazing events took place, which allowed me to pursue the Ph.D degree with a full scholarship and to also become a part of an amazing community of women in tech that became my mentors and friends. All these women are all now thriving all over the world. I would not have pursued the degree without this scholarship and it is likely that I wouldn’t be working for Google now.

Empowering women who are passionate about technology

One of my three TEDx talks was a futurespective of how the four agents of socialisation in my hypothetical daughter’s life – family, peers, education and mass media – have evolved over three generations.

It offered a comparison of the opportunities, threats and technical career paths that were available between ‘now’ and ‘then (future)’. I attempted to make some predictions about the world of 2035 from the viewpoint of her, a young female, following my footsteps. I spoke about what the effects of present day initiatives will be on her as well as how these changes will aid the formation of a sense of self in one possible projected future.

In this talk, I asked the audience to take a closer look at the changes that are taking place in the tech community by all the people and organisations that are empowering the women who are passionate about technology, so that we can help normalise them.

Advice to girls and women who are interested in tech careers

I did not ‘formally’ get into computer science until I was 22 and what I now find funny is that I thought it was ‘too late’ at the time. The advice I’d give to anyone interested in this transition would be: “Don’t be afraid – just do it!”

Throughout my career I realised that having a multidisciplinary-science background actually helps me thrive – it never held me back in any way. I had to learn however that hope is not a strategy and I learned how to work smart in order to achieve my goals: meaning that if you are in field x but want to get into computer science, you need to follow the steps that will take you there.

Getting into computer science does not need a four-year degree – it needs:

The resources are endless really, whether they are about self-paced courses or more structured certified programmes: Hackbright Academy is a great way to get into computer science (they have scholarships for the software engineering programme – part time / full time). Coursera is excellent, as is MIT OpenCourseWare (which has all Massachusetts Institute of Technology course content available online as well as certifications provided by multiple institutions).

Outside my day role, I am working on an edtech app with four brilliant people based all over the globe. 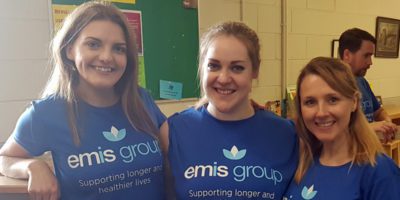 Let’s get agile: Bringing together different skills and experiences then challenging preconceptions in order to work better – Gillian Maidens, Head of Portfolio Delivery at EMIS Health 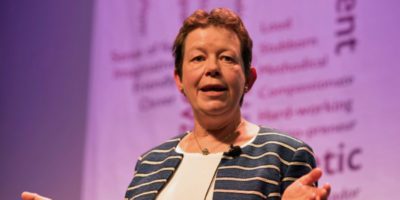 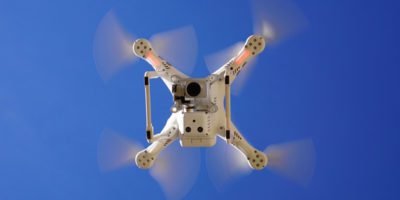