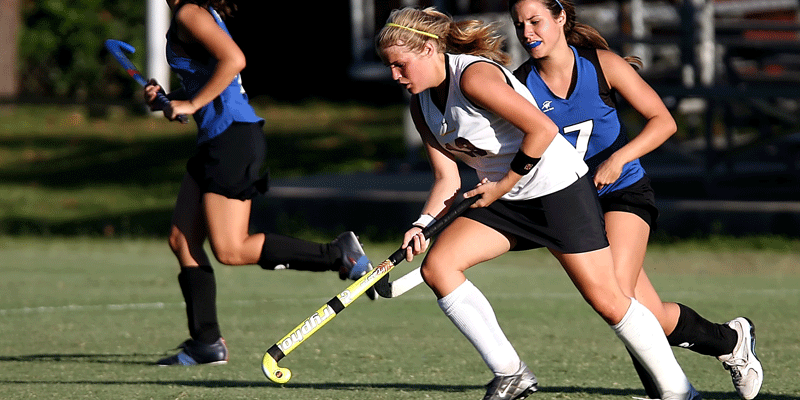 Jennie Price is chief executive of Sport England, having joined in 2007 and implemented a new strategic approach to investing in community sport. Before this she was chief executive of WRAP (Waste & Resources Action Programme), where she oversaw a programme that increased the number of committed recyclers in England by five million people in just two years. Before heading WRAP, Jennie spent 17 years in the construction industry, first as a lawyer and then as chief executive of the Major Contractors Group and the Construction Confederation, two of the leading representative bodies for the UK construction industry.

On 8th December 2016 Sport England released figures from their Active People Survey showing a surge in the number of women playing sport and getting active. More than 7.2 million women now play sport and do regular physical activity – 250,000 more than when they launched the This Girl Can campaign. It means the sport and physical activity gender gap, which once stood at over two million, has narrowed to 1.55 million.

These figures are really encouraging, especially the substantial increase in the number of women playing sport and being active every week. Our This Girl Can campaign set out to tackle the gender gap so to reduce it significantly in just two years shows we are making a difference.

Before we began this campaign, we looked very carefully at what women were saying about why they felt sport and exercise was not for them. Some of the issues, like time and cost, were familiar, but one of the strongest themes was a fear of judgement. Worries about being judged for being the wrong size, not fit enough and not skilled enough came up time and time again.

Every single woman I have a talked to about this campaign … has identified with this… This campaign says it doesn’t really matter if you are a bit rubbish or completely brilliant, the main thing is that you are a woman and you are doing something, and that deserves to be celebrated.

Applying and insight–led approach to other underrepresented groups

Sport England’s new strategy, Towards an Active Nation, makes investment in sport and activity for underrepresented groups a priority, and [these] figures reinforce just how important that is. It’s not acceptable that if you earn less or have a disability you are so much less likely to play sport or be active.

We need better insight, more targeted funding and a wider range of partners to help us make a difference to these groups.

We have shown a carefully targeted, insight-led approach can work with women, and we now need to apply that thinking to other underrepresented groups.

‘This is real life’

Our chief executive tells #thisadcan how #thisgirlcan is breaking down barriers and helping get women active. pic.twitter.com/g9eNO4GnwO 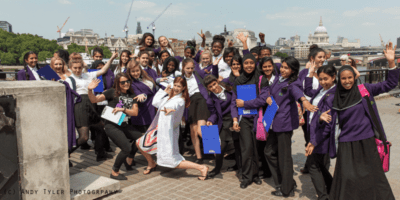 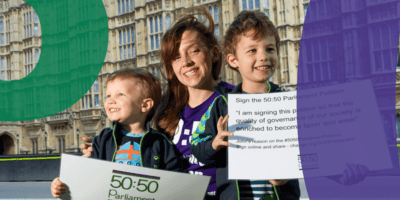 There are 130% more men than women in the House of Commons. Why this has to change – Frances Scott, Founder of 50:50 Parliament 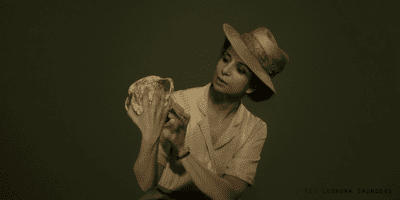