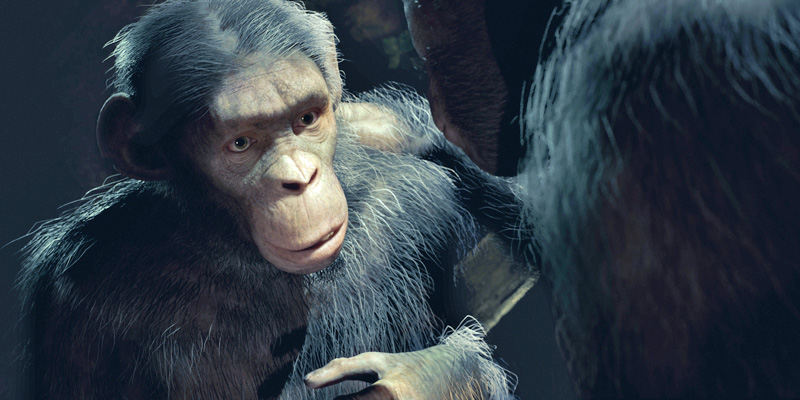 Gina Jackson is Head of Games at The Imaginarium, a creative studio that has contributed performance capture to some of the biggest movies of recent years, including Rise of the Planet of the Apes, Avengers: Age of Ultron and Star Wars: The Force Awakens. Gina started her career in the video games industry in 1992, working in production on a wide variety of games for different developers and publishers, and then moved into business development roles at Nokia, Kuju and Eidos. Gina is also a visiting professor lecturing in the games industry and business at Norwich University of the Arts, in addition to having previously been managing director of NextGen Skills Academy, an employer lead initiative to develop and deliver nationally recognised qualification and apprenticeship for the games, animation and VFX (video effects) industries.

“…all too often when I mention what I do people react with either: ‘Oh I don’t play games,’ or ‘Are you a gamer yourself?’ I don’t think anyone has ever asked me if I watch films or TV or read books. It’s just assumed people do…”

My 25 years in the games industry

I have worked in games as in computer, mobile and video games for the last 25 years, initially as a producer and then in business development, I am now Head of Games at The Imaginarium.

I have also taken on passion projects including working to increase the number of women employed in the sector and, with education, getting employers to create the curriculum rather than academics so students come out with the skills that the UK industry needs.

On a day to day basis I look after all aspects of the Publishing of games for The Imaginarium – this is Andy Serkis’ production company. My role includes overseeing the development of the game, the sales and marketing of the game globally as well as creating a strategy for their future publishing.

It all starts with pure and raw emotion. #planetoftheapes pic.twitter.com/JKFzihbNVp

Increasing the appeal of games

I have also been driven by mass market game playing, I believe everyone enjoys playing games, but often the games available are for a small section of society. This is why I moved to Nokia in 2000, to move away from console games like PlayStation to look at mobile games and those small black and white screens with very little connectivity.

The move to The Imaginarium last year was a return to working directly with games, to work in the cross over between film, TV and games and to create experiences that appeal to this more mass-market audience. Our first game – Planet of the Apes: Last Frontier – is very much in this vein.

I think the best way to collaborate and learn is to keep an open mind. Games is obviously the youngest media we’re referring to in this context, and all too often when I mention what I do people react with either: ‘Oh, I don’t play games,’ or ‘Are you a gamer yourself?’ I don’t think anyone has ever asked me if I watch films or TV or read books. It’s just assumed people do.

There is also the way content is classed which may be common in other sectors too, where only big console games which are often first-person shooter are seen as the most important content. The same kind of content that is mainly consumed by 18-24-year-old men. Don’t get me wrong, this audience is very important to games but so are other audiences.

We have seen the way that film and especially high-end TV has started to change with women starting to speak out and say that they need to be the ones making the content, sharing their voice and their experience, and we very much need to see this in games too.

To reach that point where we aren’t asking if you are really a gamer we should be talking about the content and stories that are impacting us, challenging us, making us reflect. Whether that’s a game, a book or a TV show. If we are more open to how we engage we have a chance of reaching this goal.

We need to realise that things don’t change on their own. The number of women in games has fluctuated from 20% down to 6% in the last 20 years. We are back up to around 19%. It is easy to ignore that fact that back in 2000 we were up at 20% of employees and to think we are on a slow rise and that will naturally continue. I don’t believe it will.

It was great to see how the women of film have been standing up and making the rest of us aware of the battle that they continue to have. Natalie Portman’s comment on the all-male list for best director at the Golden Globes was just a nice reminder of how things need to change and how we all need to be reminded so we can all take responsibility.

Natalie Portman called out the fact that no women were nominated for Best Director tonight pic.twitter.com/mswFBaTg4r

It always needs to be an active process to increase diversity and inclusion, however much we want things to change, we all have to go out there and make them change.

Engaging the next generation before gender stereotypes take hold

I think gender stereotypes start to take hold very, very early on, sadly even before schools but as long as we can make sure young people see opportunity we can start to reverse that. The use of role models from every background is important at conferences, in magazines and on TV. Everyone wants to see someone like them being highlighted so that they can be inspired and feel that the route they want to choose is possible.

I also want to stop young people from wasting time and especially money studying the wrong things. Education has become very commercial and it is too easy for schools, universities and colleges to take the “get more bums on seats” approach. That’s how they get paid so at some point it is important to them.

As industry we need to support them to make sure that students do learn the skills and do get educated to enable them to get a job and then a career. So, if young people do want to learn the skills to get into the games industry they need to be asking what employers are involved and where students can go at the end of the course.

Trends for the future

I am a big fan of voice control. I think it can be as transformative as touch screen was for mobile and tablet. It will take a lot of work to come up with good uses case studies that change people’s lives even in the smallest ways but currently I am food shopping better, have a better repertoire of jokes and get caught less in the rain because of voice control. Not ground breaking, but small daily improvements. I can see this opening up games and other tech in many new ways.

We have lots of work still to do on Planet of the Apes: Last Frontier, it’s available now on PS4, Xbox One and PC to follow in the spring. We have a big celebration for Planet of the Apes in general this spring, so watch out for that too. 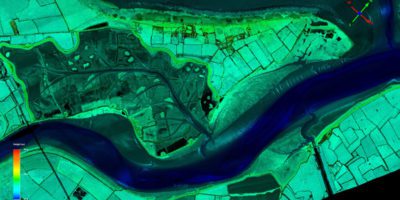 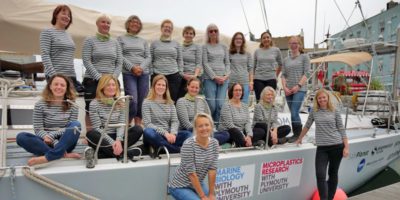 The future of the world’s oceans is in our hands so we must act NOW to stop the destruction of the fragile marine ecosystem – Emily Penn, Oceans Advocate and Co-founder of eXXpedition 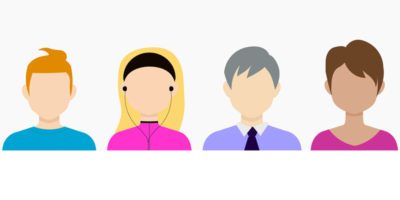 Recruiters need to start looking for the rough diamonds, rather than top slicing the polished stones – Nancy Doyle, CEO of Genius Within and Psychology Consultant on BBC2’s Employable Me