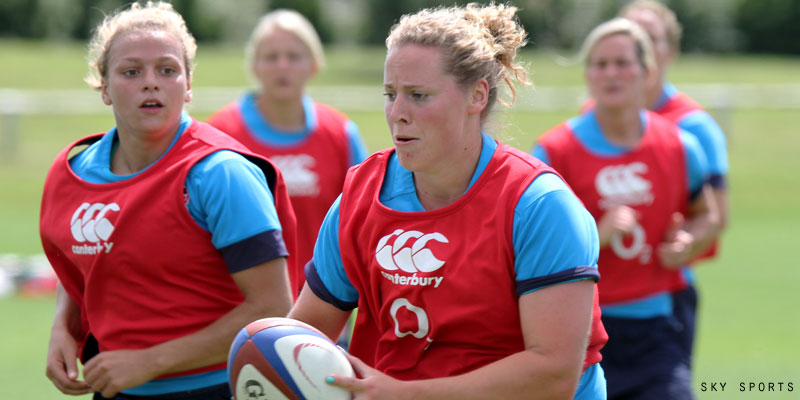 Bernard Lapasset is currently Chairman of the International Rugby Board (IRB), having previously served as President of the French Federation of Rugby Union from 1991 to 2008. He is also vice-chairman of the National Olympic Committee. He has a law degree and was Director of Customs (General Directorate of Customs and Excise) before embarking on a career in rugby administration. 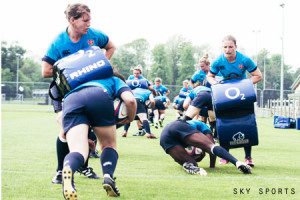 Sky Sports are renowned for their passion and support for rugby and we are delighted to be extending our partnership with a broadcaster who shares our vision for women’s and age grade rugby. It’s also further proof of the great leaps made by the women’s game. In a Women’s Rugby World Cup year and with the growth of the IRB Women’s Sevens World Series, it’s good to see the game reaching out to new audiences.

Women’s rugby is one of the world’s fastest growing team sports with an unprecedented 1.5 million women and girls participating across every continent.

One of the prestige properties in women’s sport 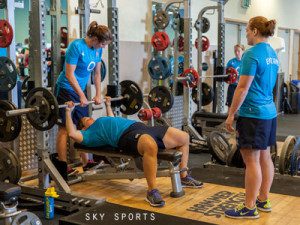 At the forefront of the phenomenal growth are our flagship women’s Fifteens and Sevens events and we are committed to ensuring that Women’s Rugby World Cup is cemented as one of the prestige properties in women’s sport.

We’re really looking forward to kick-off … I believe this tournament will really raise the bar for women’s rugby, and we have some classic matches in store.