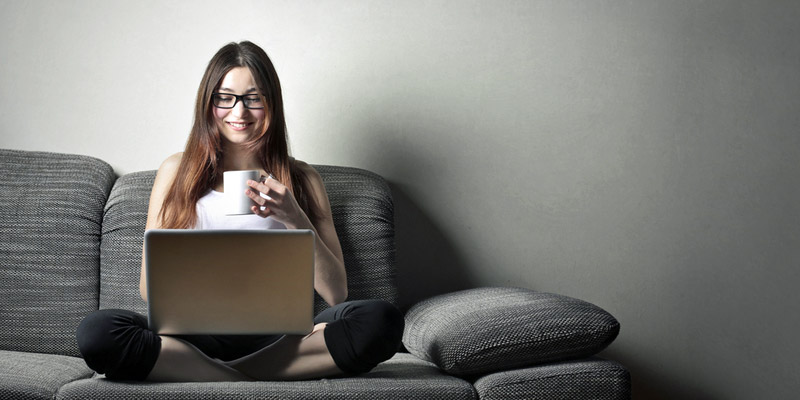 It’s our International Women’s Day 2016 feature edition where we’re celebrating incredible women at home and away. In addition to my wonderful British contributors, I’ve got amazing women from the USA, Australia and Hong Kong, amongst others. All this as I’m sat at my desk in my house in Sheffield. How I love the Internet for the way it takes me around the world from the comfort of my Ikea office chair in my study.

We’re all on a journey of one kind or another. The thing is, on my own journey I’ve realised that this empowerment stuff sounds wonderful in principle and everybody wants a piece of it. Who doesn’t love a feel good story? ‘Empowered women’, ‘inspirational women’, ‘strong women’, ‘women who have it all’ and ‘empowered, inspirational, strong women who have it all with big blow-dries, gel nails and square eyebrows’ – there’s a lot to live up to in the empowerment space. However, it’s also a hell of a lot of hard work and suddenly you start to think. “Blimey, maybe I’d just like to be able to be myself for a while and not have to pretend to be something I’m not?”

Smashing the system, breaking the mould and standing up for something

When I meet people and I get talking to them about the story of how I set up the magazine, people will say enthusiastically: “Well done! That’s amazing! Keep doing what you’re doing!” And that feels wonderful for a while. Everybody wants to hear the story of the woman who smashed the system, broke the mould and stood up for something that meant something. They want me to be the woman in the film who achieves great things set to musical montage (I’m thinking like something out of Flashdance here for those of my readers who grew up in the 80s…).

It makes us all feel like we can reach for the stars and make a difference when we hear a good new story. It lifts us up. What some of the most ardent encouragers are less keen on though is the gritty reality. The truth is that building something new is bloomin’ hard. If it was easy, everyone would do it. We’d all be bazillionaires wafting around with handbags full of cash to donate at back-to-back charity lunches. However, no matter how clear your vision is about what you’re trying to build, there will be times when things don’t go right, it all seems too hard and you will want to give up.

Powered by mint tea and chocolate

The people who are telling me to keep going are not the people who are sat up all night writing (it’s dark outside and I’ve hardly moved from my laptop for hours, other than to go and fetch mint tea or chocolate). They’re not the ones waking up in the morning and reaching for their phones to start tweeting as soon as the alarm goes off, no matter what day of the week it is. They’re not sat there on LinkedIn as they’re watching the new series of the X-Files. They like the idea of what I’m doing and they’ll tell me to keep going, but the chances are they wouldn’t fancy the reality. If they could swap roles with me their opinion would most likely be very different.

When you’re an entrepreneur and you set up a business around something that you’re passionate about, it becomes like a part of you. In truth it’s is maybe a bit like having caught a disease that takes you over. Having invested thousands of pounds and thousands of hours toil in something, you have embarked on a journey. However, you don’t know how long that journey will be. Sadly there’s no entrepreneurial sat nav to guide you. There will be bumps in the road and obstacles you’ll have to avoid. Your own life will doubtlessly throw in a few curve balls too.

I’ll let you into a secret. People really don’t want to hear about any of that stuff. That would never do. Especially if 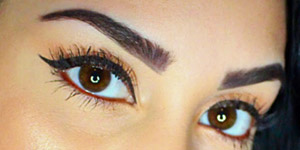 you’re a woman. Nobody wants to hear the story of the woman who gave up on her dream. People like women with those square drawn-on eyebrows, power blow-dries and nails that sparkle like diamonds talons. They also have to look good in selfies too. People are less fond of women who mooch around the house in jersey yoga pants, old t-shirts and hoodies (especially when they haven’t even got the excuse of doing yoga). And if you don’t take a good selfie, well then shame on you… That would be letting the side down even more.

One of the things I would say is to look beyond the stories of ‘inspirational’ women and look to the realities of modern-day womanhood. I guarantee you that at least one of your friends or family members of a colleague will be experiencing a challenging time at the moment (and that goes for the men too of course.) The tell-tale signs of saggy yoga pants and hoodies may not be there, so you might have to look a bit harder…

None of us can be strong all of the time. Use your intuition and look beyond what it obvious to the outside world. Nobody is infallible, as much as the outside world would like us to pretend to be. Maybe more of us could achieve more of our potential if we didn’t need to project a façade of being in a constant state of divine invincibility.

As authenticity and ‘bringing your whole self to work’ has come into vogue, we need to mean what we say. Look out for your colleagues and make it OK to be honest – really honest. How many times do people ask if we are ‘OK’ and really mean it? How well prepared are we when we ask the question and someone says they’re not OK. Shock! Horror! What do we say to them?

There through the deepest, darkest, saggy yoga pants and hoodie phase

So I really haven’t come this far to only come this far. The people who have given me the most support and encouragement have sometimes been some of the most unexpected. Sometimes they have been new acquaintances who I hardly know – including new contributors who are just so incredibly proud to be asked to share their story. This lifts me up so high each and every time and reminds me why I do what I do. I think we all have to find strength where we can.

So this International Women’s Day on the 8th of March, I’d say don’t try to pretend to be a smug have-it-all power blow-dried, square eyebrow’d inspirational and strong woman. Just be you and keep on keeping on. Yoga pants, hoodie and chocolate are optional.