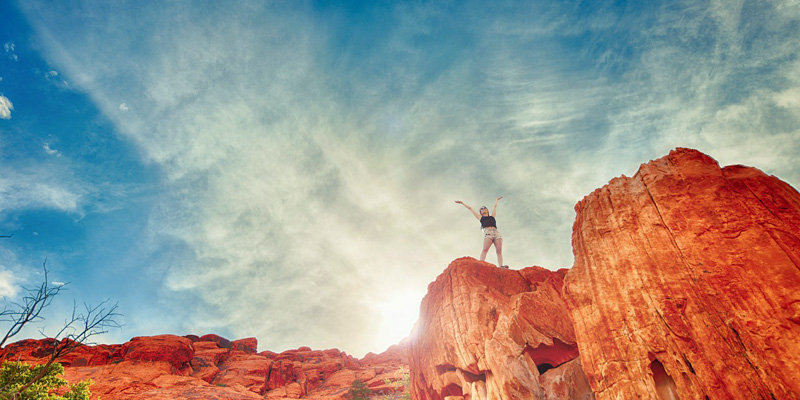 Being a changemaker and channelling energies

Hello and welcome to issue 98, our Changemakers issue. This issue is a new theme and I’m excited about it because it’s part of the Womanthology mantra. Yes, there are things that get us all down or obstacles in our way but it’s incredibly powerful to pick up an idea around something that makes us frustrated, angry or sad (or sometimes a combination of all three) and to decide to do something positive about it.

It’s easy to complain, but what if we channel this energy to make something better? This issue is full of examples of women (and a man) who have decided to take something negative and turn it into a positive.

Take the President’s Club dinner scandal. It was hard to take in all the details of what had gone on. As bad still was the knowledge that charities had lost hundreds of thousands of pounds of donations, so what if a group of people working in the financial services sector took it upon themselves to put right these wrongs and fundraise to replace this lost funding?

Step forward Helena Morrissey and her colleagues working on the Diversity Project, who have come up with a series of fundraising dinners to take place across the UK between May and the end of October on the basis that the President’s Club didn’t represent the City as they knew it.

Consider the start-up user research and design studio, Paper, founded on the basis of, amongst other things, valuing principles more than money and organising leg-ups and free work for those who need it most – start-ups, charities and social enterprises. We hear from Jon Rhodes, one of the company’s three co-founders about making sure gender balance was part of the process too.

The three musketeers (my words, not theirs!) have now recruited a new female team member and have now become the awesome foursome. Jon kindly spoke at our recent Business Networking Lunch in Sheffield, where he shared the journey about lessons learned when it comes to building a gender balanced business. It’s heartening to know that it’s not just the largest organisations who realise the value that a diverse workforce brings.

We’ve got awesome women who have turned problems into solutions in other ways too. There’s Anna Bullus, founder of Gumdrop, who decided to turn the little white splodges of discarded chewing gum we see all over our towns and cities into Gum-tec®, a moldable compound that can be used to manufacture new rubber and plastic items.

Mursal Hedayat, founder of Chatterbox, herself a refugee from Afghanistan, realised that refugees with advanced degrees and valuable skills still face shocking levels of unemployment or underemployment worldwide, with harmful societal attitudes mean that this situation might even get worse. So, she set up Chatterbox to connects the problem of underutilised refugee talent with an opportunity in the demand for their language skills. The company trains and employs displaced people to teach their native languages in the booming online and in-person language learning industry. Notice tech as the enabler here.

We also hear from Jacqueline de Rojas on her recent Investiture for her CBE at Buckingham Palace. I can’t think of many other people who have done so much to make tech accessible as an ‘equaliser’ for everyone. She makes the point that women make up just 17% of the entire UK tech sector workforce and this has to change. She also shares her conversation with HRH the Duke of Cambridge. Prince George is a budding coder it seems. Digital is for everyone.

Thanks to the rest of the contributors for this issue too because our contributors are Womanthology. If they weren’t pushing the boundaries and doing incredible things then there would be no stories to share. I hope you enjoy what you read. There’s always ways to get involved in the stories so please do reach out to the contributors and show your support. We can all be part of the change so don’t underestimate the positive impact you can have.

As well as supporting other people’s projects you can also start your own. No-one has the monopoly on good ideas so is you spot a problem that irks you, why not do something about it? Womanthology started off as an idea, and with much nurturing and love it has grown into something that is much bigger than the sum of its parts. Your idea can do the same if you believe in it. Why not become a changemaker yourself? Go on – it feels great! 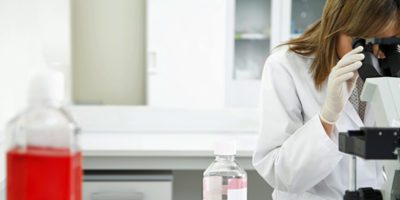 Analysing the motherhood penalty for female academics versus the fatherhood bonus for male academics – Dr. Cornelia Lawson, Prize Fellow at the University of Bath School of Management 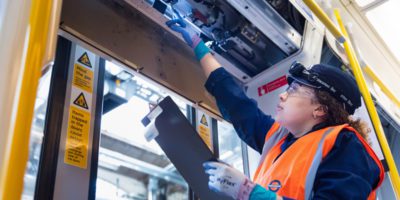 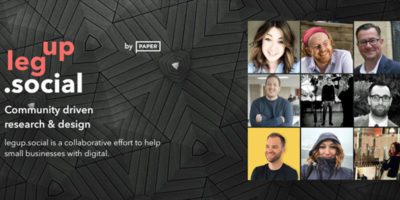