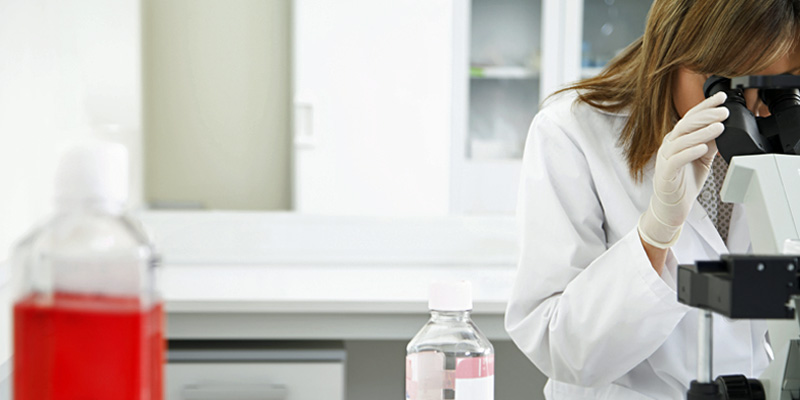 Dr. Cornelia Lawson is a prize fellow within the Strategy & Organisation department of the University of Bath School of Management. Her main research interests are in the area of economics and management of science and innovation, and in her work, Cornelia investigates the performance and career paths of researchers and industrial inventors.

Female academics with young children find it more difficult to access research funding and generate attention for their results than their male counterparts, according to a new study presented at the Royal Economic Society’s Annual Conference on 28th March 2018 by Dr. Cornelia Lawson.

Working at the intersection of economics, science policy and management of science

I got into the work that I’m currently doing through my Ph.D., which was in economics, although my background as an undergraduate was quite different. I now work in the University of Bath School of Management and my research is at the intersection of economics, science policy and management of science.

During my Ph.D. at City University in London I started working on EPSRC-funded [Engineering and Physical Science Research Council] projects around the way academics engage with industry. I became interested in what scientists do in their day to day work and how the different incentives they are being exposed to influence this.

I started with university / industry collaborations and later began looking at the mobility of academics, so when do academics move, how that affects their careers and their career outcomes.

Motherhood penalty versus the fatherhood bonus in academic research

More recently, I worked with colleagues from the University of Turin (Professor Aldo Geuna) and the National Research Council of Italy (Dr. Ugo Finardi) on a research paper titled: The Funding-Productivity Nexus in Science: Family and Other Sources of Endogeneity. I did my postdoc [post-doctoral research] in Turin and wanted to collaborate with my colleagues in Italy again, so the data we used for this research relates to chemists and physicists in Italy.

We analysed the careers of 262 male and female scientists at the University of Turin over a ten-year period, and our study shows that women receive less funding than their male peers and citation rates, where research is quoted in other academic work, drop for women with young children. We examined teaching and family commitments alongside public funding and the impact of research achieved through the quality of journal publications and volume of citations. 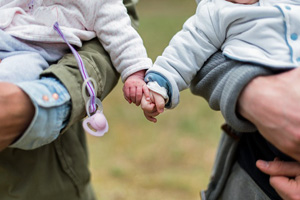 Our research shows that female scientists with young children are not matching the citation levels of their male counterparts. It may be that the challenge of travel to international conferences and meetings to promote research findings alongside childcare responsibility is at the heart of the motherhood penalty, leaving quality research overlooked. It highlights the need for support systems for women with childcare responsibilities.

Conversely, fatherhood is correlated with higher citation rates for male scientists in the study, driven perhaps by the desire to provide for their new offspring, or reflecting a strategic decision to have a family when they feel their career is safely established.

Although this study focused on scientist academics in Italy, we believe that similar results may be found in other academic disciplines and in other countries including the UK, China and the United States, where the allocation of research funding has also been found to be linked to membership of elite networks.

In order to address this imbalance, the advice for funders is to break down certain old structures. The strong influence of management positions in professional societies on research funding is concerning. We find people who are members of these ‘networks of power’ and have management positions are still having better access to resources than the rest of the scientific community.

There are still a lot of issues about training people in unconscious bias too – why do we believe someone from a certain institution would be better than someone else? Why do some people discount women more easily than men? The steps that the research council are taking to tackle unconscious bias are great and should be continued, because even when we think we’re being tolerant there is still a lot to learn.

Some progress has been made. For example, the European Research Council and the Research Councils UK (RCUK) have initiated training to address unconscious bias in funding allocation, including gender biases. Many UK universities have signed up to the Athena SWAN charter, which seeks to advance gender equality in academia.

We’re making lots of headway though. It was quite telling – when I was at the Royal Economic Society to present the research and they will have a female president next year – Professor Rachel Griffith from the University of Manchester – someone who’s not from one of the ‘old’ universities either, so that’s breaking through two barriers at once. It’s 2018!

I recently participated in a very large survey of academics in the UK, which looked at how they engage with non-academic actors – how they go about their public engagement. We haven’t completed that research yet so that’s still ongoing. We also looked at the differences between UK and foreign-born academics. We’re trying to analyse demographic characteristics and look at the effect this has on the career, including unconscious biases.

One of the big projects I’m just preparing (although we don’t have the data yet) is to look at funding decisions in the UK and to try to understand what kind of unconscious bias might be at play by looking at the characteristics of the panels that make the decisions affecting the people that apply for funding.

I’m building up a body of work that wants to understand certain unconscious biases, and there’s much to be done here!