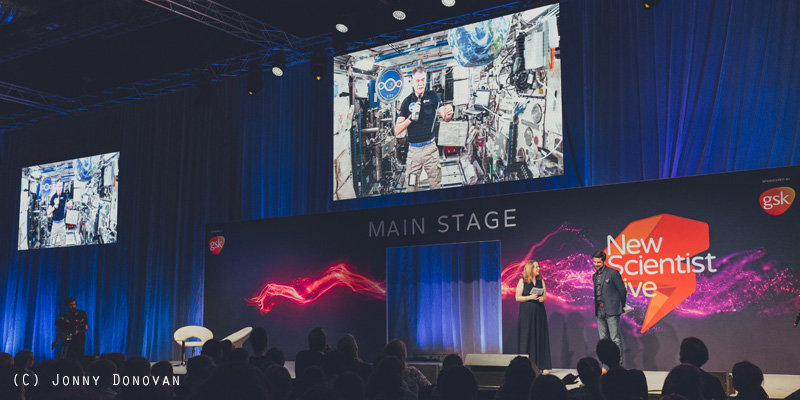 Libby Jackson is Human Spaceflight and Microgravity Programme Manager for the UK Space Agency. She studied for her bachelor of science in physics at Imperial College London, followed by her master of engineering in astronautics and space engineering at Cranfield University. After graduating, Libby worked as a graduate engineer at EADS Astrium before going on to work at Europe’s control centre for the International Space Station (ISS) as a flight instructor and controller, and then becoming director for the ISS European Space Agency (ESA) Columbus Module in 2010.

“…The best part about my role is that I get to work in a field I have been fascinated by my entire life. I still pinch myself when I think that I am here in the UK dealing with human spaceflight…”

A lifelong fascination for space

I’ve been fascinated by space for as long as I can remember. I was always looking up at the moon and the stars, and the stories of the people who visited space really captured my imagination, but it took me a long time through school and university to work out that there was a space industry I could work in so I could turn my interest in space into a career.

It’s been a great career. I’ve been very fortunate. I started on that journey when I was at school. I attended something called Space School, which introduced me to the space sector, and when I was 17 I had to organise some work shadowing. I wrote to NASA (not expecting an answer) but to my surprise they wrote back and said yes, I could come and visit the Johnson Space Center, which is the home of human space flight.

It was on that trip I thought: “I want to work in mission control.” I didn’t know if this was possible. It seemed like an impossible dream for a British person. So, I came back from that trip and I went off to university. I got a degree in physics from Imperial College, followed by astronautics and space from Cranfield University. From there I got a job in operations in a graduate role working for Astrium (now known as Airbus UK). I was working on an operations programme for a suite of UK satellites.

It’s been brilliant from there. I learnt that the European Space Agency was going to be part of the International Space Station programme, so I made it my mission to get a job there. I spent an amazing seven years there before I came to work at the UK Space Agency, and I’ve been working in human spaceflight here ever since.

I coordinate the UK interests in human spaceflight, and also everything that is done on the International Space Station and all the science that is done there. We have a whole set of facilities here on Earth, such as parabolic flights and bed rest studies, and other places where you can mimic some of the effects of space.

I look after the scientists who would want to do research there and industries who would want to build equipment to be used there. It’s policy, strategy and lots of international trips to meetings with our partners in Europe and the European Space Agency.

The best part about my role is that I get to work in a field I have been fascinated by my entire life. I still pinch myself when I think that I am here in the UK dealing with human spaceflight, with exploration, and with all the science that happens on the International Space Station and elsewhere. It’s a dream come true.

Many people have heard of ‘weightlessness’ or zero g. You see astronauts floating in space, and that is microgravity. We call it microgravity because when you are in that situation you are in freefall around the Earth, so you don’t feel the effects of gravity, even though you’re still in about 90% of the gravity fields that we have here on the surface of the Earth. You don’t feel that gravity because everything around you is falling around the Earth at the same speed – you’re all in orbit.

Because of the laws of gravity, everything is still attracted to each other at a very minute level. Two objects have a gravitational attraction to one another so there are still some small pieces of gravity that you feel, so that’s why they call it microgravity rather than zero gravity.

I was the spokesperson for the UK Space Agency during Tim Peake’s mission to the International Space Station. Because of my background in mission control (I’d been a flight director) I’ve worked alongside astronauts going to the International Space Station now for over a decade. I’ve trained some of them and I’ve seen the experiments they experience, so I know what it’s like to go into space and what the crew do, so I was able to use those skills to communicate about Tim’s mission throughout it.

That was a huge privilege and a lot of fun. I always enjoy talking about work and talking abut human spaceflight as it’s a very inspirational subject, which I think is one of the reasons people are so fascinated by it. You are always drawn to humans in different environments and learning about them so it was a great honour to be able to share the excitement the country had, and to shine a spotlight onto the UK space sector as a result.

Space is a very big place. It is still expensive to get to. If we work together we can achieve more. The International Space Station has America, Russia, the European Space Agency (which is 22 member states), Canada and Japan, as well as some other countries contributing to it as well. About 100 countries have had experiments take place on the International Space Station so it truly is a global endeavour.

By coming together, we achieve so much more because we can collaborate, we can all put funds in, and that allows us to work on more science than we could achieve on our own. We can go out into the Solar System and explore. Any one country on their own couldn’t do this because it would be too expensive.

Careers in the space sector: Something for everyone

My advice is the same to anyone – whatever you want to do in life, follow your dreams and follow your passions, because when you enjoy something you will work, you will do your best and you will do well at it. If that is the space sector, and you are interested in space, there are jobs here for everybody. It’s very wide-ranging. We have lots of technical jobs – scientists and engineers, so you can go and build spacecraft. You can go and design components.

But there are also lots of different roles for doctors, or lawyers. We have communications people, we have journalists. It is the sort of sector that whatever your skills, there is a job for you, and you just need to look out for it, apply for the jobs, and if you have passion, and that comes across in your application, then you will do well.

It’s a hugely exciting time in space exploration. Just last the week the European Space Agency and NASA have agreed to work together on a Mars sample return mission. They are also looking at something called the Lunar Orbital Platform Gateway, which would be a very small space station out in a special orbit around the moon, that will enable us to learn how to live outside of low Earth orbit (where we have been since the 1970s), potentially sending humans back to the moon, and on to Mars.

The other project I’m working on at the moment is supporting a number of teams across the UK developing ideas for experiments to send to the International Space Station, and we hope to select some of those in the summer. We’ll then see some of those UK-led research experiments on the International Space Station in years to come. 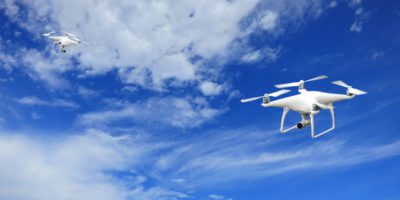 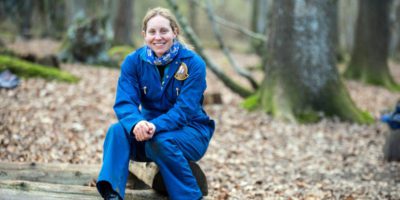 Astronauts: Have You Got What It Takes? My journey to being selected as the BBC show’s final candidate – Dr. Suzie Imber, Associate Professor in Space Physics at the University of Leicester 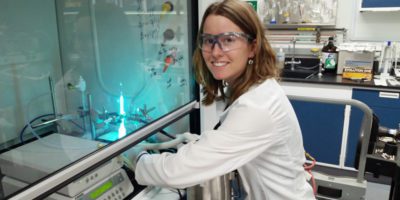