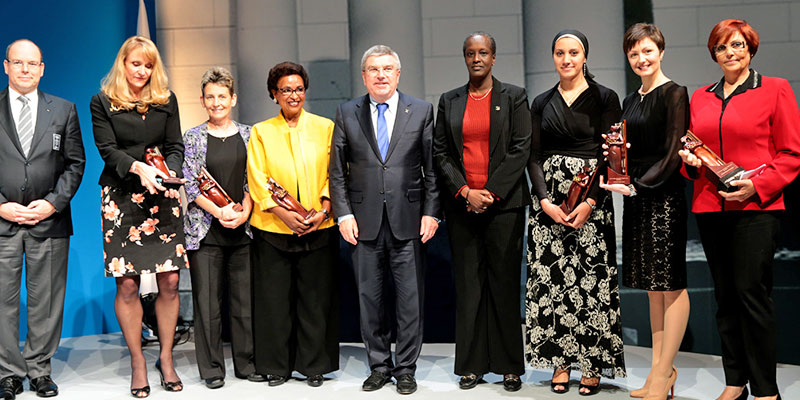 Lydia Nsekera is Chair of the International Olympic Committee (IOC) Women and Sport Commission, having been a member since 2009. The IOC is a not-for-profit independent international organisation made up of volunteers that redistributes 90% of its income to the wider sporting movement. Lydia holds a degree in Economic and Administrative Sciences from the University of Burundi and has had a career as a company director and internal auditor prior to her work in sport.

On 9th December 2014, Lydia addressed a presentation ceremony for the 2014 IOC “Women and Sport” trophies in Monaco. Six trophies were awarded, with a total number of 39 candidates put forward by National Olympic Committees, the National Olympic Committees continental associations and the International Federations. The IOC is working in partnership with these organisations towards an Olympic Agenda 2020 goal of women representing 50% of the athletes taking part in the Olympic Games.

These extraordinary women are an inspiration for the sports world, especially for the younger generations. They have navigated real obstacle courses during their career as athletes, leaders, wives and mothers.

The Olympic Movement has made great progress on the long road leading to full equality in sport. But there is still a lot of work to do. And this can happen only if we all, men and women, athletes, Olympians and leaders, take the solemn oath to show the way leading to change.

We have no doubt that, thanks to Olympic Agenda 2020, whose recommendations we have just adopted, the promotion of women, including through sport, will be strengthened more than ever.

The trophies were awarded to: 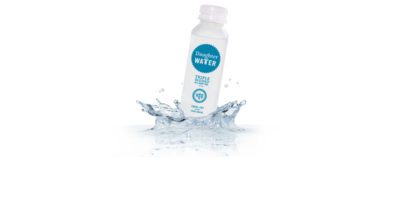 Something in the water? In Australia, male CEOs with daughters have smaller gender pay gaps in their companies – Yolanda Beattie, Public Affairs Executive Manager at the Workplace Equality Agency 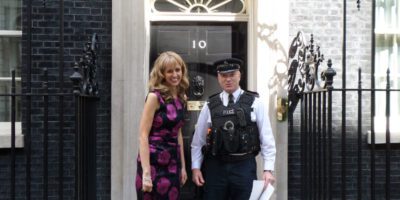 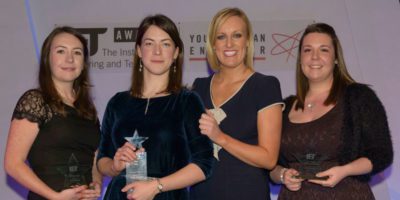