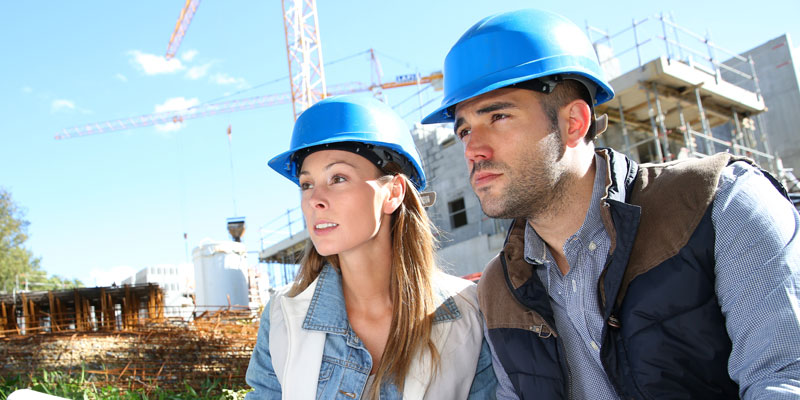 Dawn Bonfield is the Executive Vice President of the Women’s Engineering Society. In 2014 the Society celebrates its 95th anniversary and will mark the occasion on 23rd June with National Women in Engineering Day. Dawn tells us about the birth the society and its hopes for the UK, which has one of lowest proportion of female engineers in Europe.

“…The engineering sector is waking up now though to the fact that ‘diversity of thought’ can actually be a big business benefit. Companies can outperform their not-so-diverse competitors, whose staff all have the same outlook. This bottom line benefit is a great way of getting business to embrace diversity…”

It was during the First World War, that women were first called upon to help their country in technical roles. Up until that point, engineering had firmly been a male dominated profession. The war presented women with a unique opportunity and they flocked in their thousands to munitions factories and aircraft building factories across the country.  It also transpired that they were pretty good at it too! These pioneering women put together the engineering innovations that contributed to the outcome of the First World War.

The end of the war also meant the return of war-weary men, desperate for normality and their old jobs back. Laws were passed, aimed at ensuring the country reverted to its pre-war status. It meant that these women, who had relished and excelled in their new roles, were no longer permitted to continue with their work.

As you’d expect, women weren’t too happy and their ensuing campaign to fight for the right to remain in these occupations saw the start of the women’s movement in the UK and the birth of the Women’s Engineering Society.

95 years later, in a strange way we are still fighting to get more women into the engineering sector, but this time it’s a different kind of battle. It’s the women themselves that we’re trying to connect with. We want to show engineering as a viable career choice to the next generation of girls. Sadly we currently have the lowest proportion of women in engineering in Europe – less than 10% of the workforce. We hope that National Women in Engineering Day will show women that there are some exciting careers in engineering available to them.

It’s also an opportunity to showcase the history of the Society. We have lots of things to be proud of! The society played a big role in encouraging women to embrace new technology in the home. At first glance this may not appear the most revolutionary of ideas, but getting women to use electrical appliances such as washing machines and vacuum cleaners, freed them up to enter the workplace and become part of the labour force. This was a major turning point in the role of women in society.

Can you believe that WES had some tea towels, dusters and ‘pinnies’ made to encourage women to embrace this technology? One showed women how to change a plug – I wonder how many of us know how to do that today?! Knowing how much people like to buy ‘retro’ mementos we are thinking of getting these reprinted to celebrate our 95th year.

What Women’s Engineering Society does today

Today the Society still continues its pioneering work to promote engineering to girls and to inspire women in their careers as engineers. We’re not quite as militant as we were in the early years, but hopefully still effective. National Women in Engineering Day will shine a spotlight on careers in engineering for girls and look at the amazing things that technical women do.

We have some great role models, many of whom are trumpeted in the “She’s an Engineer” section of our website. Here we feature the stories of some fantastic women and the work that they do as engineers and technical leaders. If you are at all interested in a career in engineering, or you’ve got daughters who are keen on engineering as a career choice, I would urge you to take a look and read some of their inspiring stories.

I worry that engineering is seen as an unusual, non-traditional career option for women. By sharing their stories, these women provide others with an honest and genuine insight into what it’s like to be a woman engineer. Providing role models and inspiration is an important part of the Society’s work.

The engineering sector is waking up now though to the fact that ‘diversity of thought’ can actually be a big business benefit. Companies can outperform their not-so-diverse competitors, whose staff all have the same outlook. This bottom line benefit is a great way of getting business to embrace diversity, as nothing speaks louder than money!

If you’re working in engineering and would like to support National Women in Engineering Day please take a look at the WES website for ideas of how to get involved. I believe that ‘women’ and ‘engineering’ shouldn’t be mutually exclusive concepts. When combined, they form a powerful profession.

Register for the WES e-newsletter here