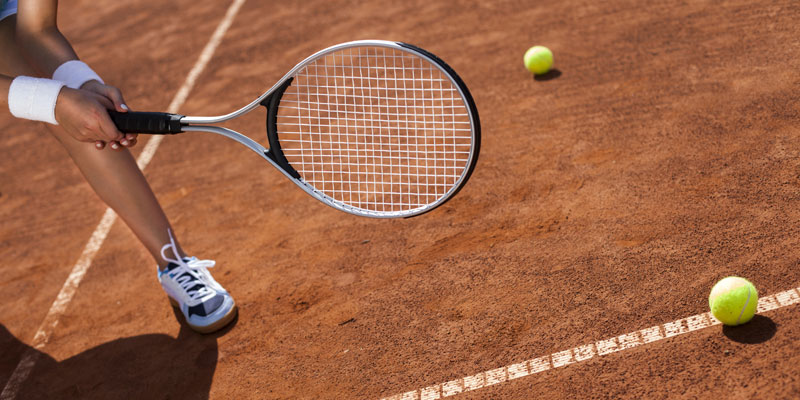 California based Kat Gordon is the Founder of The 3% Conference, a fully fledged movement to support more female leadership in advertising. Kat has been called the “triple threat” of an entrepreneur, ad woman + mom marketing expert and was named one of 2013’s “Top 10 Women to Watch” in Advertising Age.

Picture this. Me, crouched in runner’s stance on the baseline, while my coach is up by the net with his arm extended to the side with a tennis ball in his hand. I was instructed not to move until he released the ball. The goal? For me to catch the ball before it bounced a second time.

I gave up every time, putting the brakes on because there was simply no way I was going to get there in time. Then my coach told me the secret: to run through the ball, never slowing down. An amazing thing happened. I caught the ball at the very final second before it touched the ground. Every time. It was exhilarating – like learning a magic trick that seemed completely mystifying moments earlier.

This simple drill changed the way I play tennis. I now run through even the most out-of-reach shots with my racket extended. And I get to 90% of them.

Like many things in life, a kinesthetic lesson often creeps into other parts of our day, offering fresh inspiration. And here’s where this tennis insight has helped me to become a master of time management.

As an entrepreneur, I have a very long to-do list and never feel I can get to it all. I often imagine my tombstone will read: “Here lies Kat Gordon who never did finish answering all her email.” Yet I noticed that I often “put the brakes on” at my desk, assuming that the three, four, five or six minutes I had between conference calls or before my next meeting simply wasn’t enough to get anything sizable done. So I would check email, Facebook or Twitter for the umpteenth time and – poof! – that time would vanish. Yet I never found the big blocks of time – whole uninterrupted half-hours or hours to make the headway I needed.

Then I realised that if I “run through the ball” and worked right up until my phone was ringing with my next call or a colleague was knocking on my door for my next meeting, I could be super productive. No distractions, short bursts of working with focus. And just like on the tennis court, I got to 90% of the things I used to think were out of reach.

Taking this lesson one step further, I now use those few minutes between calls to do the fresh tasks that were birthed during the call or meeting that just concluded. Rather than risk forgetting, I simply act upon it right then or there while it’s in my mind. People are impressed (“wow – thanks for following up so quickly!”) and I have one less thing on my list.

Try it. See how uber-efficient you can be when you run through the challenge instead of assuming you’ll never get there in time. It’s magic, I tell you. 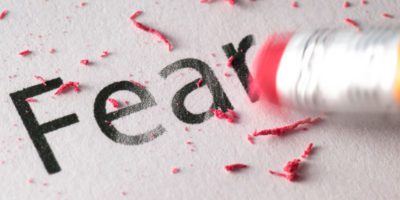 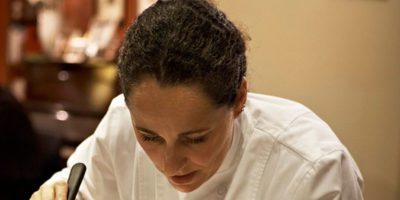 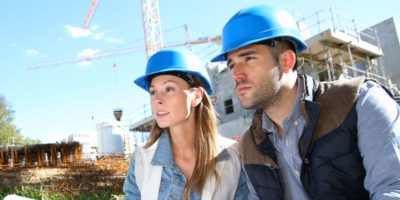