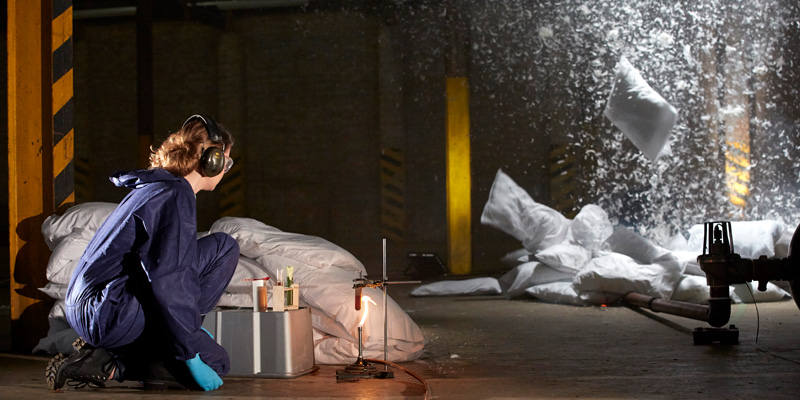 Jo Foster oversees the Institution of Engineering and Technology’s (IET) Women’s Network, which aims to support women in engineering and inspire the next generation. In her role she is responsible for the IET Young Woman Engineer of the Year Awards, which celebrate today’s most successful female engineers working in the UK, encouraging them to become role models to inspire more girls to become engineers and help address the gender imbalance in engineering and science. The IET is one of the world’s largest multidisciplinary engineering institutions with over 169,000 members in 150 countries and it is working to engineer a better world by inspiring, informing and influencing its members, engineers and technicians and all those who are touched by, or touch, the work of engineers.

On Thursday 21st June 2018, ahead of International Women in Engineering Day, a new campaign launches by the Institution of Engineering and Technology (IET) designed to ‘smash stereotypes to bits’ as new research suggests that there is still a disparity between boys and girls, as well as other demographic groups, considering a career in STEM.

Engineering in the UK suffers from a huge image problem. The research backs up fears that gender stereotyping within STEM careers is alive and well, potentially damaging the diversity of talent coming into the industry. This coupled with the fact that there is an estimated annual shortfall of 59,000 engineering and technicians to fill engineering roles, clearly demonstrates a need for action.

The IET is one of the world’s largest professional bodies to promote engineering to multiple audiences and we want to continue to utilise our position to raise awareness of this issue. The #SmashStereotypesToBits campaign is one of the ways in which we can achieve this by flipping stereotypes on their head and spreading the message that engineering is a cool and recognised career choice for women.

Background to the campaign

A poll of 13-23 year-olds conducted ahead of the campaign launch showed: 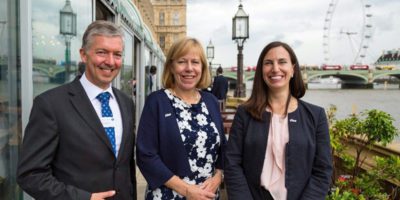 Diversity champions from across the transport sector join together to celebrate International Women in Engineering Day in Parliament – Jo Field, Women in Transport Board Member 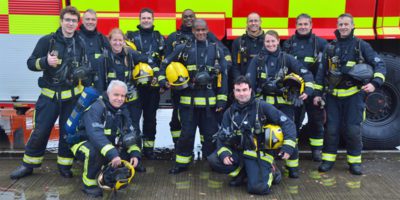 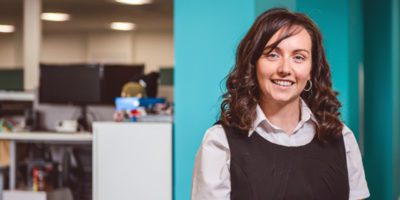 Aspiring to provide the best digital experience, not just in the motor trade but also across the whole of the retail sector – Nicola Martin, Application Engineer at Arnold Clark