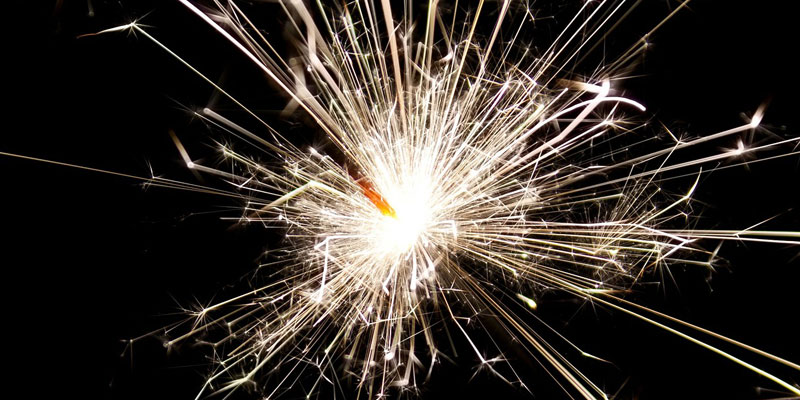 Naomi Timperley runs Coo Digital, where she offers her clients support for strategy, content, creative and tech. She also acts as a consultant, trainer, mentor and speaker. She set up tech and digital network, Tech North Advocates, alongside a co-founder in April 2016 to champion northern-based start-ups and high growth businesses.

Naomi, please can you tell us a bit about yourself?

I have been called a whirlwind of energy – make of that what you will! I would say I am a tenacious and hard-working person who is socially conscious. I always try to work in an inclusive way.

I currently run Coo Digital and recently set up Tech North Advocates with Volker Hirsch in April 2016. I am also a mentor, speaker, trainer and connector – I make it my mission to be a connector with large network, both offline and online. I was proud and honoured to be a Maserati 100 in 2015 by the Centre for Entrepreneurs (CFE).

I’m the National Careers Week Ambassador for Greater Manchester, and previously I was a director of 4Hub CIC [community interest company]. I also co-founded of a youth enterprise and employability company called Enterprise Lab – a support force for young people, helping them become more employable and give them an entrepreneurial mind set.

What is Tech North Advocates and who is it for?

Tech North Advocates is a network of tech and digital entrepreneurs, leaders, investors and experts who support tech start-ups and high growth businesses to find new investment, talent and growth in the North of England.

It’s private sector led coalition of expert individuals from the tech sector and broader community who are committed to championing the North of England’s potential as a world-class hub for tech and digital businesses. The group consists of technology entrepreneurs, established digital giants, journalists, government figures and vital suppliers to our industry. The group also has overseas Advocates from 20 countries and territories across the world which include Tech London Advocates, Tech Nordic Advocates, Tech China Advocates, Tech India Advocates to name but a few.

Who can get involved?

Membership is open to anyone, and the group has no joining or membership fees, but Advocates invite Advocates. You can find out more here.

To what extent is the pay-it-forward mentality still alive and kicking amongst tech founders?

Very much so, but I think there are still some people who don’t under the mentality of pay-it-forward and very closed when it comes to supporting others.

Who is your favourite tech startup at the moment?

It’s got to be Wakelet. It’s my new tech crush! Save links to articles, images, videos, tweets and other great content to curate stunning, shareable collections called wakes.

What are the challenges for start-ups post-Brexit? 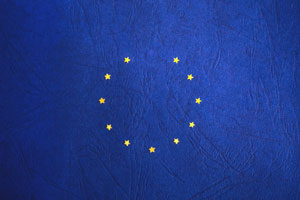 I was devastated by the Brexit result as I truly believe that we are better to remain in Europe. The UK is fast becoming one of the world’s most important tech hubs for start-ups and scale-ups. That’s only been possible because of brilliant people, ideas and talent from across Europe and around the world.

The tech scene is known for being male dominated. Are you noticing any changes and new opportunities for female founders?

I have been to a number of tech events recently and women are still a minority. There are opportunities out there for female founders – I know of accelerators for start-ups and scale-ups that are actively encouraging women to apply as they get so few applications from them. Is it harder for women to get funding … probably. It’s a very male dominated investment market out there.

What are the most successful companies doing to improve gender balance in tech?

I think gender balance in tech can only be improved by encouraging, nurturing and showcasing female talent in schools, colleges and universities first (this also includes educating parents that tech is not just a job for the boys…). Companies can follow suit and do the same thing.

What is next for you and Tech North Advocates?

I’m excited by Tech North Advocates and the amazing people we have had come forward as Advocates. I will continue to support start-ups in tech and digital, as well as running my consultancy and being a part time masters student in Digital Communications. In October I will be speaking at TedX Normal in Illinois, USA, with my 11 year old daughter, Elizabeth.