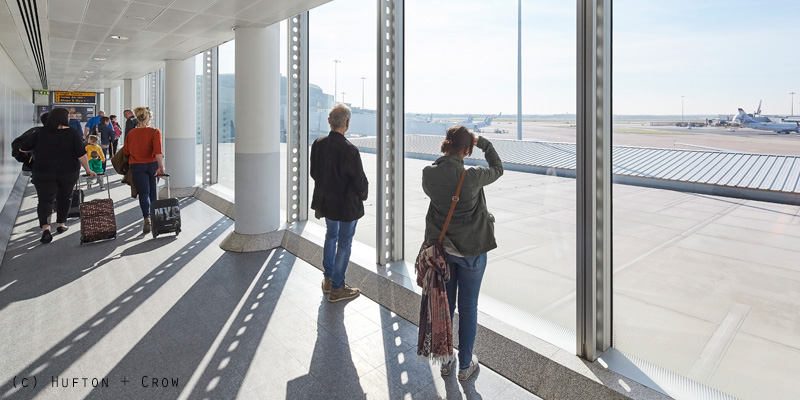 Tricia Williams is chief operating officer for Manchester Airport, responsible for the operational performance of the airport. Manchester Airport is the third largest airport in the UK and the global gateway in the North.

“…I want everyone in this business to have equal opportunity, and to be able to progress and succeed based on their ability and drive…”

I haven’t always worked in the aviation sector, I started my career as a graduate trainee with United Utilities, working for them for 20 years. I moved to Manchester Airport six years ago and since then I’ve held a number of roles both in the corporate and operational sides of the business. It’s a very exciting sector to work in, with different challenges to be faced every day and a wonderful workforce to be a part of.

Due to the varied nature of the business, no day is ever the same. But a typical week involves meetings with people from across the business, often catching up on different projects and looking at how they impact the operation. I like to spend time with my team, whether that be individual catch ups or in team meetings, either coaching for better performance or looking at how we as a team strategically manage our operation.

The importance of gender balance

I am hugely motivated by people, so gender balance and inclusivity is incredibly important to me, both personally and professionally. I want everyone in this business to have equal opportunity, and to be able to progress and succeed based on their ability and drive. As a major employer, it’s important for us to use our position and influence to drive forward the push for equality and diversity. 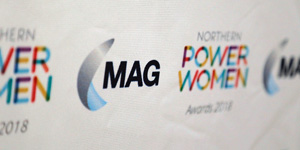 I’m delighted to say we’ve just announced a new partnership with Northern Power Women which will see us acting as positive advocates for change across all the regions we operate in.

Northern Power Women is a UK campaign, driven from the North, to accelerate gender diversity across all industries and businesses. By working with men and women across the UK, they hope to transform the cultures of organisations to increase opportunities for women and drive best practise.

It’s very exciting for us to be actively engaging in this debate and taking part in wider initiatives to drive change and accelerate gender equality.

There are so many to choose from so I’ll choose one from my history of growing up and a businesswoman – Anita Roddick. She had a vision which resulted in the highly successful Body Shop being founded which was and still is based on her core values. She created this hugely successful business whilst keeping true to her values and being a mum, which I admire greatly.

Our founder Anita Roddick believed in being different. RT if you agree! pic.twitter.com/1nFC5X7IeM

There have been so many incredible women in history who haven’t received the credit they deserve. Celebrations and campaigns such as International Women’s Day do a fantastic job of highlighting these women, and the use of social media within these campaigns helps to spread the message to the younger generation which is really important.

I’m delighted when I see more young women entering the aviation industry and my advice to them is to stretch yourself, take any opportunity that’s offered to you, and always be ambitious. In order to develop your abilities and knowledge it’s important to branch out and step outside your comfort zone. This really is a great time for women in business to step up, grab opportunities and go for it.

We’ve got a very exciting time ahead with works on our £1bn Manchester Airport Transformation Programme well underway. We’ve already seen the steelwork for first pier of the new terminal be completed so we’re excited for passengers to be using it from summer 2019. We also have some exciting new routes coming up, with flights to Seattle launching in May this year.