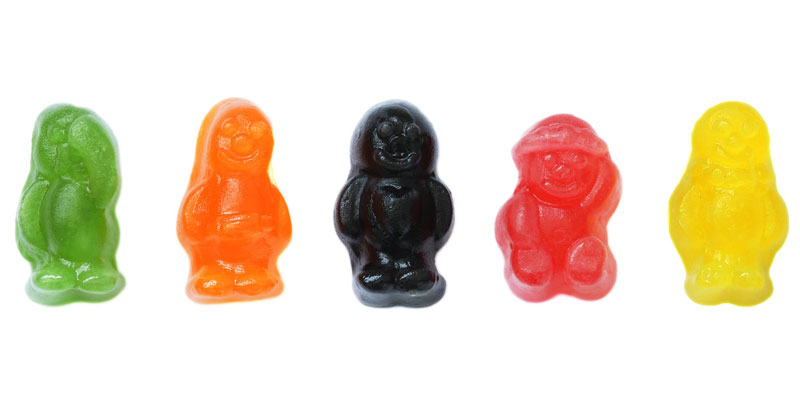 Privilege is invisible to those who have it

Hello, and welcome to issue 73, that is about celebrating some of the amazing BAME Women out there that we look up to. We’re also exploring the challenges (and hopefully some opportunities) they face too.

It was American the sociologist, Professor Michael Kimmel, who popularised the expression “Privilege is invisible to those who have it.” He has referred to it in the context of engaging more men in the discussion around gender equality at work and also in relation to ethnicity.

Whilst I was researching this edition I was reading a Guardian article that quotes Professor Kimmel. The article goes on the say: “Privilege comes in a myriad of forms, including race, gender, wealth, physical fitness, safety, and educational attainment and indeed height.” As a woman who doesn’t come from a BAME background I wanted to ensure that my invisible privilege wasn’t creeping in to my thought processes.

I grew up in a small village in the countryside, so ethnic diversity wasn’t apparent to me. People from ethnic minorities were few and far between, but as I moved to secondary school and then went to university in a city, the world opened up for me somewhat and I met more people with different ethnic backgrounds, many of whom went on to become some of my best friends.

Why we all need to check our privilege, and check it again

It wasn’t until I was at university that I had ever observed racism. I’ll never forget walking along the street on my way back from lectures with one of my female best friends who is Chinese, when all of a sudden, a male teenager walking in the other direction shouted a racist name at her as he walked past. I was shocked. So was my friend. Suddenly furious, I spun round, but in a split second, he was gone. I wanted to after run after him and demand to know who he thought he was to verbally abuse my friend, but I was too slow and I was almost as angry at myself as I was at him.

As we carried on walking home my friend burst into tears and I hugged her. When we got home she told me that she’d experienced racial abuse many times in her life, to the point where she was almost used to it. But the thing about incidents like that it that they catch you unawares. You’re going about your daily business, or you’re having a nice time with your family or friends and then the shock almost takes your breath away and leaves you with a vile chill inside. I’ll never forget the way I felt after that incident – the rage, the frustration, the injustice, and it wasn’t even directed at me. So, that’s one small incident that perhaps made me ‘check my privilege’.

Now years later I’m checking my privilege again when it comes to the workplace. What if, in addition to smashing glass ceilings, there were other ceilings to smash? In this issue, Dr. Sabrina Bajwah talks about the bamboo ceiling. How would I feel if my career progress was influenced by other peoples perceptions – and potentially their prejudices – too?

Privilege is dependent on context

I’ve mentioned in previous blogs that it wasn’t easy to be tall and ‘different’ when I was 15. I was forever being told: “It’s great to be tall. I wish I was taller,” but when you’re in a minority and people are constantly pointing out your major point of difference at every opportunity – it’s often still the first thing unimaginative people say to me when they meet me – most of the time all you want is just to fit in. I’ve had random groups of gobby men shouting at me in the street, in bars. “She’s a leggy bird!” Brilliant conversation starter there. Ergh…

Ultimately now, I’ve learned to embrace the fact that I stand out and I’m ‘different’ and therefore memorable, and I use this to my advantage in a professional capacity. People tend to remember me once they’ve met me (for whatever reason…!) so why not work with this instead of against it? Also in this issue, Roma Agrawal talks about how she uses the fact that she’s probably the only woman in many meetings she attends in the construction sector (and often the only BAME women too) as a positive way to stand out, engage with people and build relationships. Véronique Trang told me she does the same. The fact that she is also a fluent French speaker (she grew up in Paris) also seems to blow people’s minds. Literally a case of vive la différence!

Why we all need to stop stereotyping people

I think it would help if we were all to reflect a bit more on the way we treat other people and learn a bit more about our own tendencies towards unconscious bias, we’d all be much happier. I came across a brilliant Danish video on social media the other day that I wanted to share with you. (I don’t speak any Danish so I hope the voiceover really does match the translation of the subtitles…) When we’re in such challenging and divisive times politically I’d love as many people as possible to watch and share this. When we scratch below the surface and step outside our regular frame of reference that focuses on our perceived ‘differences’ and stop stereotyping people, we’ve all got much more in common that we think, and suddenly there’s us.

It’s amazing what happens when we stop stereotyping each other.

One thought on “Q. What happens we stop stereotyping people? A. Suddenly there’s us – Fiona Tatton, Womanthology Editor”