You are currently reading Issue 73: Women of Colour, February 2017
Skip to content

Roma Agrawal is a world-renowned structural engineer who designs bridges, skyscrapers and sculptures with signature architects over the world. In her role as associate director at WSP, she spent six years spent working on The Shard in London, the tallest building in Western Europe. A passionate advocate of engineering, scientific and technical careers, Roma is a founding member of the Government-backed ‘Your Life’ campaign and she sits on several panels and boards, including serving as a non-executive director for the Considerate Constructors Scheme.

“…both girls and boys are highly engaged in science when they’re quite young – they like making stuff and playing with Lego, and they’re very curious about the world, but it’s very important to make sure that their curiosity about the way the world works carries on, and that they make that connection between how the world works and STEM…”

My career in construction

I studied physics at the University of Oxford and structural engineering at Imperial College. I decided to become a structural engineer half way through my physics degree, and I went on to work at WSP for ten years. During my time there I worked on a huge range of different projects, including some time on The Shard, railway station refurbishments and old Victorian structures through to new residential developments – so a whole range of work.

I then moved to Interserve and I was there for a year. It was a really great experience to see the world from the other side – from the side of the contractor, rather than the designer- so I learnt a huge amount. 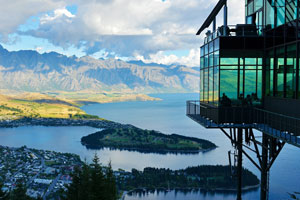 At the moment, I am on sabbatical finishing off writing my book. The book is called BUILT and the idea is that the book opens up the readers’ eyes to all the hidden stories and secrets behind our structures, because as we walk around our cities and our towns I want people to look at the buildings from a new perspective – to think about the tunnels that are running below their feet and the stories of all the amazing engineers and people who created the world that we live in today.

It’s going to be published by Bloomsbury in February 2018 and it will be aimed at a non-technical, general audience. I hope lots of teenagers will read it as well and be inspired to study engineering.

Writing a book has been a real learning experience for me. If was first suggested to me in 2014 that I ought to write a book to try to engage more people about engineering and reach a much larger audience with my work. I had a few ideas and these quickly developed into a book proposal, and then into a book deal with Bloomsbury. I’ve been working part time for nearly two years in order to balance my day job with the writing, and that’s worked really well.

I think because I find writing quite challenging, it’s good to have a balance, so I had my normal day job that I love doing and then I’d have a couple of days of focus and trying to get words on paper! It’s been fun as well, because I’ve learnt so much about the Romans and the Persians, and engineers throughout history, as well as more contemporary engineers, so it’s opened my eyes to many stories people will never have heard of before.

My role as a STEM ambassador

My book is my main project at the moment. Much of my STEM work is ad-hoc. I do presentations that range from talks in schools for five year olds all the way through to teenagers doing their A-levels. I speak at corporate events for women’s groups and also at science festivals. Presenting is a great love of mine!

I also work with various different campaigns – I’m part of the Pretty Curious campaign this year, which is run by EDF energy. The idea there is to inspire teenage girls to think about studying STEM subjects at GCSE and A-level. I’m also part of the Your Life campaign, which is about increasing the popularity and numbers of students studying maths and physics at A-level.

I’m an ambassador for the Queen Elizabeth Prize for Engineering, which has just been awarded. Part of my role with that is to judge the trophy competition, which is about engaging people aged 14-24 from all over the world to design the trophy that is awarded by the Queen to the winners of the prize. A wonderful 15-year-old student from Wales called Samuel Bentley won this year and it really fulfilled its objectives of inspiring young kids. 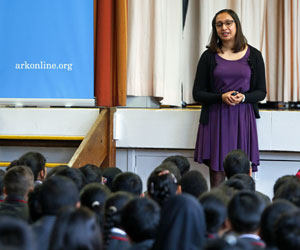 I think what we’re finding is that both girls and boys are highly engaged in science when they’re quite young – they like making stuff and playing with Lego, and they’re very curious about the world, but it’s very important to make sure that their curiosity about the way the world works carries on, and that they make that connection between how the world works and STEM.

It’s also about saying that if you study these subjects then you can contribute to making the world a better place, such as doing things that are good for the environment and helping to alleviate food and housing shortages.

It’s difficult to say how to tackle the STEM skills shortage and the whole situation with students not studying STEM because they are such complicated issues. I’ve seen a drive recently to engage with parents and that’s incredibly important. There are various institutions that are trying to engage with communities of parents to try to show them what careers in science or engineering could look like for their daughters or their sons. If the parents understand that they can encourage their kids to consider it, which is extremely important.

My worry is that students are dropping science subjects at such a young age and shutting their options off without realising it because they’re worried about the grades they might achieve. If they think they might get a ‘B’ in physics they might choose a different subject so they can get an ‘A’. My message, and this is very much a Your Life campaign message too, is that student need to consider the importance of the subject itself, and not just be wholly focused on the grade.

Advantages being a BAME woman brings to my career

I think I’m memorable because I’m different. I’ll often be the only woman from an ethnic minority in meetings with people from the construction industry but this means people do remember me. 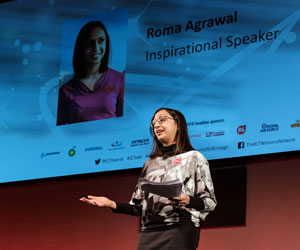 Engineering is all about people – relationships and connections. It’s about making things together. That’s an essential part of what I do.

STEM champion will.I.am: Why design and engineering is like music

I was part of a BBC Artsnight documentary called The Brits Who Designed The Modern World, which was an amazing honour in itself. They had various celebrities who were discussing the work of the designers featured and I was sitting watching the programme for the first time as it was being broadcast, and suddenly will.i.am was talking about me and The Shard. I was completely gobsmacked by the whole situation!

It was incredible because will.i.am was comparing design and engineering to music. It is so important to inspire young people to show them how creative engineering and science can be. When someone like will.i.am reinforces that by comparing engineering and music I think that’s such a positive and wonderful message to put out there.

I never think you should have to make a choice between being a ‘science student’ or an ‘arts student’. We should all be studying whatever we want. I studied design and technology at school. I used to paint and do art. I’ve done dance. I wouldn’t say I’m just an engineer. It’s important that we don’t pigeonhole ourselves.

Convincing the unconvinced about the diversity and inclusion imperative

There’s two important things to consider when it comes to persuading people of the need for diversity and inclusion. The first one is money – because it’s a language that we all understand. The various studies that have been done into diversity all show that productivity, output and sales are higher when you have a diverse team, as compared to when you don’t have a diverse team.

The second thing is that especially in STEM, and in engineering, we are designing things for people to use. So, if I have a team I’m working with that does not represent the people that are going to be using the product we’re working on then we’re not going to be able to come up with a design that caters for its target market in the best way it possibly can. 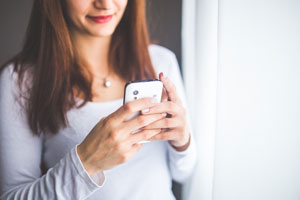 There’s a great example of this where a health app that was created by a huge tech company that was supposed to be all-encompassing, but it didn’t include a period tracker because the designers forgot that is a really important part of women’s health. That is a classic example of how a non-diverse team can produce a product that doesn’t actually work for everybody. If they’d included that they might have had a much larger number of downloads.

We know diversity is the ‘right’ thing to do, but if we’re trying to convince somebody that doesn’t really understand or doesn’t see the benefits of it, then we have to explain why it’s the ‘smart’ thing to do.

Plans for the future

The book is the main thing that’s coming up for me. I’m also starting a new job in April (although I can’t yet say where, so watch this space..!) and I’ll be working on some more exciting projects. The best way to keep up with my work is through my website and social media channels – details below. 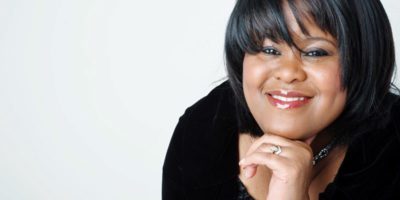 Why employers in organisations of all sizes in every sector need to act now to increase diversity at all levels – Sandra Kerr OBE, Race Equality Director at Business in the Community 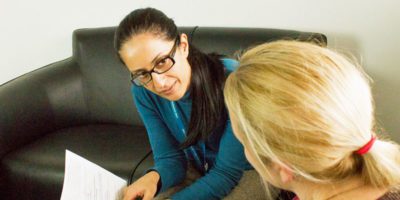 Empowering women from ethnic minorities to smash not only the glass ceiling, but also the bamboo ceiling in STEM: Dr. Sabrina Bajwah, Consultant and Honorary Senior Lecturer at King’s College London 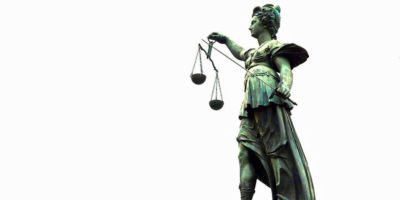 Diversity in the legal profession: Why the landscape is changing, and not before time – Desiree Artesi, Barrister