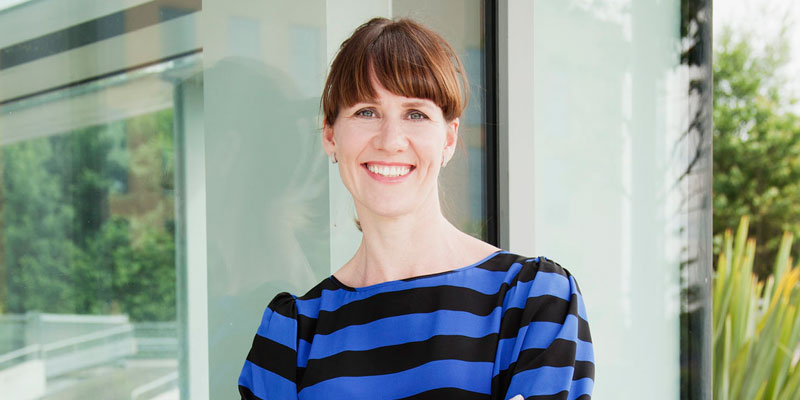 Sarah runs Sarah Hall Consulting Ltd, the PR and marketing consultancy she established five years ago after a decade in PR agency. Having been involved with the Chartered Institute of Public Relations since the start of her career, she currently sits on its Executive Board and Council and is leading on its gender and diversity work. Sarah has been instrumental in the CIPR’s development of a new package to support public relations professionals though maternity leave and the return to work process in support of the CIPR’s 10,000 plus members based across the UK, of whom approximately 55% are female.

On 24th February 2015, The Chartered Institute of Public Relations (CIPR) published new research on equal pay, which questions long-held assumptions about the gender pay gap. Whilst the data is specific to the business of public relations, the findings reveal a pay inequality gap of £8,483 in favour of men. This means that where the mean difference between male and female salaries is £13,887, £5,404 can be explained by other factors such as length of service, seniority, parenthood, and higher prevalence of part-time work among women, yet £8,483 remains unaccounted for.

The current assumption that gender pay gaps exist predominantly as result of women starting families, taking extended maternity leave, leaving full-time work and being more likely to work part-time, can now be declared dead. Not only do we have clear evidence that because of their gender alone, women are paid £8,500 less than men, we also see that gender has the third biggest possible influence on an individual’s salary in PR. This finding alone is a call for the business of public relations to take equal pay seriously.

The solution lies not only in improving women’s negotiating skills, but more so in ensuring that pay systems and the people who operate them are capable of delivering equal pay. At organisational level, transparency in pay structures is a legal requirement, and with that in mind all managers and employers should be aware of their obligations to the ‘Equal Pay Statutory Code of Practice’.

Changing the narrative about women

Changing the narrative about women is also going to be key. With the PR industry operating globally, 24 hours a day, 7 days a week, it’s time to recognise that flexible working is for everyone. It’s about supporting staff to achieve a balance between work and home life, and about keeping pace with the way in which the world of work is changing.

There is no short-term fix and no target to set other than delivering a long-term organisational culture change that completely eradicates this inequality once and for all. As a profession, not only do we look outdated, statistics such as these also mean that we will fail to attract the best current and future talent.

The CIPR will continue to research and report on the issue, offer the very latest guidance and advice, and take a lead with government, employers and employees in delivering change, but it is not something we can do alone. Actions will speak much louder than words.