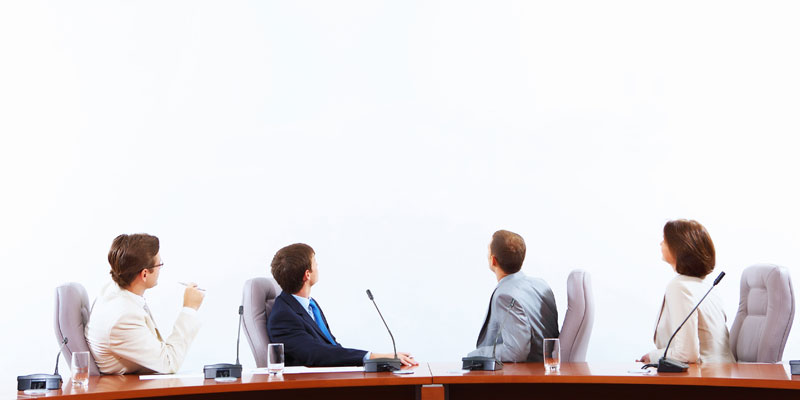 Vince Cable, Liberal Democrat MP for Twickenham, was appointed Secretary of State for Business, Innovation and Skills in May 2010. He studied natural science and economics at Fitzwilliam College, Cambridge, followed by a Ph.D. at Glasgow University. He served in the Liberal Democrat Shadow Cabinet as Spokesman on Trade and Industry from 1999 to 2003, and Shadow Chancellor from 2003 to 2010; he was Deputy Leader of the Liberal Democrats from 2006 to 2010.

On 26th June, the FTSE100 made history with the news of Glencore Xstrata’s appointment of Patrice Merrin to their board, meaning that there remain no all-male boards in the UK’s top companies.

The appointment was welcomed by the Business Secretary Vince Cable and comes as a result of government and business efforts to improve boardroom diversity in the UK following the Lord Davies review of 2011, which reported at the time, “At the current rate of change it will take over 70 years to achieve gender-balanced boardrooms in the UK.”

On the 1st of July, Business Secretary Vince Cable welcomed the launch of an Enhanced Code of Conduct for executive search firms to support more women appointments to FTSE 350 boards.

Over 70 firms signed up to the original voluntary code of conduct launched in 2011. In response to the independent Sweeney review in February 2014, the search industry has developed a new enhanced code to recognise those firms driving progress and embedding higher standards.

The new Enhanced Voluntary Code of Conduct for Executive Search Firms gives recognition to those firms who have been most successful in the recruitment of women to FTSE 350 boards.

I’ve been pushing for [reforms] to ensure that there is more diversity in the talent running our biggest companies.

Huge progress has been made on this agenda since 2010 and…every single top 100 company listed on the London stock exchange now counts a woman on their board.

This last appointment has been long in the making but I congratulate Glencore Xstrata on hiring their first woman non-executive board director.

Businesses with diversity at the top are more successful

The case for change is clear – businesses with diversity at their top are more successful. British businesses have embraced this move for change and done so in a voluntary way, without recourse for legal targets.

Much more needs to be done of course to tackle diversity in the FTSE 250 and to fix the pipeline of women working their way up to the top of businesses to become the leaders of tomorrow. But for today, let us celebrate this important landmark achieved working hand in hand with business, not by imposing tokenistic targets, which other countries have favoured.

Executive Search firms are crucial to achieving gender diversity in both executive and non-executive roles. Recruiters can best show their commitment to this work by embracing this new enhanced code.

Now that all FTSE 100 boards have at least one woman serving on them, and all key stakeholders have embraced the gender diversity agenda, we are confident that with sustained and continued action, we will meet the target of 25% women on FTSE 100 boards by 2015.

I am looking forward to finding out which firms have passed the higher standard set by industry.