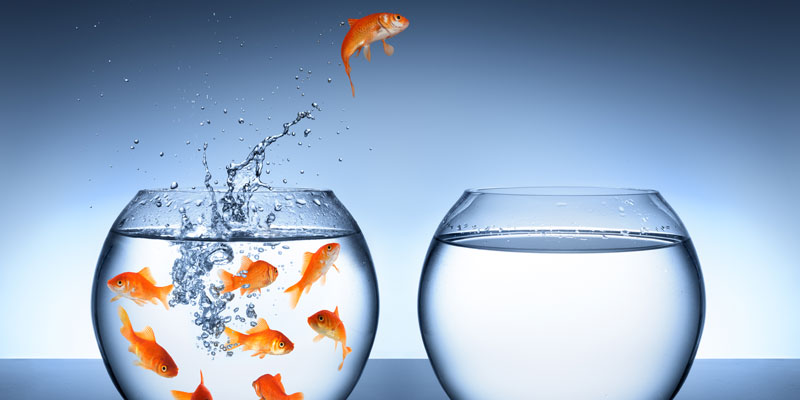 Carolanne Minashi is Head of Diversity, Employee Relations and Employee Engagement at Citi, covering 53 countries and all Citi Business groups that make up the Europe Middle East and Africa region. Carolanne joined Citi in 1986 and became Regional Head of Diversity in 2006, taking on the Employee Relations (ER) Function in 2010 as part of an expanded role. Outside of Citi, Carolanne is married with four children.

“…our senior female attrition was running higher than our senior male attrition – for a company seriously invested in making progress in the numbers of women we have in senior roles, that was a troubling statistic…”

In 2014 Citi conducted a global study to investigate the root causes leading to senior attrition – both male and female. I love data – not for data’s sake but because it provides an accurate story of what is going on inside the company.

The data point that sparked this particular study was that our senior female attrition was running higher than our senior male attrition – for a company seriously invested in making progress in the numbers of women we have in senior roles, that was a troubling statistic. More concerning was that nobody seemed to have a good idea of why this was the case.

The study included 500 men and women who had left the firm on a voluntary basis over a 24 month period and was carried out as both an online survey and follow-up phone interviews.

A new and different story about senior female retention

Participants came from every part of our business and geography – Asia, North America, Latin America and Europe. Although the data collected was Citi specific, what the survey uncovered tells a new and different story about senior female retention that I think, can be useful both for employers and women who are making their way up the corporate ladder.

So what do senior women really want? Unsurprisingly – exactly the same as senior men. They want challenge and stretch, they want their careers to move forward with momentum and impact. They will give the organisation the benefit of the doubt for far longer than their male counterparts, but ultimately they will leave to continue to grow.