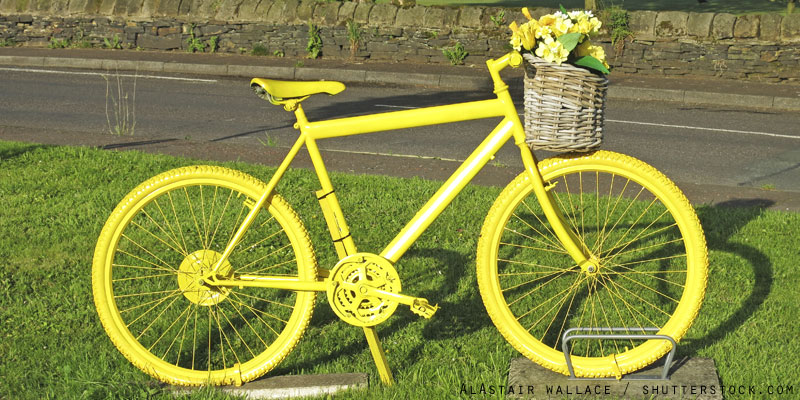 Stefan Wyman is Sports Director and Manager for the Matrix Fitness – Vulpine Women’s Cycling Team. Previously a rider himself, Stefan entered the world of Team Management in 2004, joining Team FBUK to support his wife, an aspiring professional cyclist, after her early career was let down by a lack of structure and opportunity in the sport. The team Matrix Fitness – Vulpine team took part in the recent Matrix Fitness Grand Prix Series and the Friends Life Women’s Tour in the UK.

“…The organisers The Tour de France, the ASO, have now introduced La Course by the Tour de France; one day of women’s racing to be beamed live to almost 150 countries…This event is more than a race and more than an opportunity; it’s the result of a campaign by women riders and shows the power of the riders…”

Time for female cyclists to crash the party

Yorkshire’s Grand Depart is now just a memory but with talk of a legacy event it gives us hope that the door is ajar for a Women’s race to crash the party. It’s finished now, so it’s just memories, but good memories. Huge, animated crowds lined the streets, cheering for their national heroes. The sprint finish, the anticipation, the focus on the finish line. But there was no home-rider win this time.

What could be better than a top class women’s race in Yorkshire for our Olympic silver medalist, Lizzie Armistead to inspire future female champions, right on her childhood doorstep? But what would be the impact for the sport in general?

I don’t care if it’s men, women or children. I just want to watch people race…

2014 has seen women’s cycling take a monumental step forward. The Friends Life Women’s Tour in May showed that new, commercial organisers entering the women’s side of the sport would bring new attitudes. Five days of world class racing, all gaining television coverage, showcasing riders racing along fan lined streets.  “I don’t care if its men, women or children. I just want to watch people race,” was the theme of the crowd.

A campaign showing the power of women riders

The organisers The Tour de France, the ASO, have now introduced La Course by the Tour de France; one day of women’s racing to be beamed live to almost 150 countries. The top 20 teams racing in the shadow of l’Arc de Triomphe in Paris gives me goose bump inducing thoughts.

This event is more than a race and more than an opportunity; it’s the result of a campaign by women riders and shows the power of the riders. Should we need riders to campaign? No, of course not. But it has its place and to me it shows the importance of retaining these high profile stars in the sport. They need to become involved in shaping the future of our sport.

These two races, together with a potential professional women’s race in Yorkshire might be the start of allowing that retention to happen. 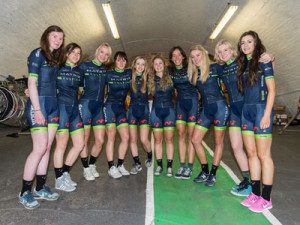 The power to ask for more

As a small team, our budget was boosted by the potential of the Women’s Tour. The value of the sport was enhanced. It gave us team managers the power to ask for more. It gave us a point of return. It’s quantifiable and we are proof that these events are more than just a race to the line.

They are a shaping the future of a sport that has untold potential for all involved. We are now staring in the face of professional registration for 2015. We are daring to speak to World Class riders to see what deals might be possible to strike. Without these races, none of this is possible.

This enhanced value also allows us to offer recently retired female riders the opportunity to work in the sport, and actually earn money.

Momentum is all important

We must remember the point of caution over all of this. What is given can be taken back. Momentum is all important and going forward the sport still needs stability to maintain the strength of the foundations that precariously hold up the sport.

We can’t afford for these races to be one year wonders. We need long term planning and careful eyes cast over the racing calendar to ensure major events are well placed to allow them to flourish in their own place.

Women’s cycling doesn’t currently have the depth of teams to support multiple races on the same day, or even the same week. We don’t need pelotons of 200 riders for a good event, but we need pelotons of the best riders suited to a particular event. 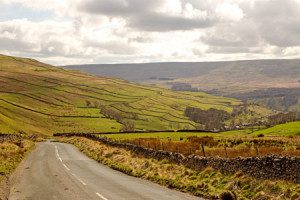 Any potential Yorkshire Grand Depart women’s legacy event needs to find its own special place on the calendar, away from the Women’s Tour. The UK has long been a force in women’s cycling on the track and road. Cooke, Armitstead, Garner, and the team pursuit team have put us on the map.

Let’s have that acknowledged by having these potentially huge two events spread throughout the year to allow us two bites of the cherry at getting the worlds best riders over to the UK. The fans in the UK are unique. They love watching racing. Yorkshire would be a dream location for women’s racing and I know the support would be amazing.