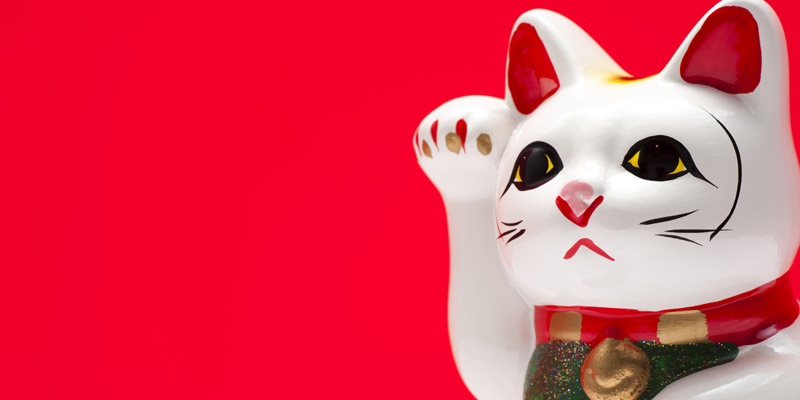 Annie Barr is founder and director of Annie Barr Group, having worked in the healthcare sector for almost 35 years, initially qualifying as a registered nurse, achieving a Master’s in Advanced Clinical Practice Nursing, and going on to set up a service to provide strategic support to healthcare organisations across the world. In October 2015 Annie’s group of companies was announced by UKTI as one of a number of UK organisations who had signed healthcare trade and investment deals with Chinese companies to a total value of more than £2 billion.

“…I originally selected the countries based on economy. Britain was in recession and whilst I knew the market in UK was good as I said earlier, international was a very strong part of the strategy. I looked at Emirates airlines – where were they routing to and what countries were up and coming and that were not in recession – the UAE, Singapore, Australia, China and India are the countries we targeted…”

I have been a nurse since I was 17 years old. I started my training in Melrose in the Borders. I am originally from Jedburgh in Scotland. I worked in hospitals and in primary care for many years before being asked to be the clinical lead on a Department of Health programme in London. I was part of a team that delivered the Integrated Cancer project for the Department of Health that was published in 2007.

I got a tumour in 2007 and a ‘wake-up call’. I spent the next 18 months recovering and writing training programmes for nurses and health care assistants (HCAs) before launching my company, Annie Barr Associates, in June 2009.

The reason I started this was because I could see “the direction of travel” as far as health was concerned, and knew we would need different ways of working whilst the NHS was under immense pressure to deliver better care. I also care very passionately about nursing and care staff and believe that patients deserve a better level of care delivered in by healthcare staff. The quality of training that was available was not of a high enough standard in my opinion and it needed to be addressed.

Setting about making a difference by passing on knowledge

Patients’ needs were not being met. University programmes are all well and good but HCAs [health care assistants] don’t usually attend universities! I set about making a difference. The only way to do that on a bigger scale of influence is to pass on knowledge.

I have an amazing team back in Northumberland, Clive, Suzi, Louise, Scott, Amy, Claire, Tim and Tina who really are committed to making a difference too and making our business work. We have a number of consultants and associates who are also very committed to our business.

Building the business by sheer perseverance and determination

I built up the business by sheer perseverance and determination. I work long hours and one week I can be with George Osborne on a Government delegation to China and the next I can be training and teaching. I had a vision and I knew where we were heading. So on day one I knew we were international / global. It’s as simple as that.

I had a reputation and I could ride on this people knew who I was. I think that helped a little. Strange though it may seem, we are better known in London and China than the North East, where we are based!

I have always had ideas – however, they were always quashed by control freak managers who were threatened by me! I had no idea why because I never wanted their jobs!

I originally selected the countries based on economy. Britain was in recession and whilst I knew the market in UK was good as I said earlier, international was a very strong part of the strategy. I looked at Emirates airlines – where were they routing to and what countries were up and coming and that were not in recession – the UAE, Singapore, Australia, China and India are the countries we targeted. It’s part of our five year plan until 2020.

Of course whilst working in other countries we have to be sure that we deliver culturally specific programmes. We do this by researching, using consultants who are originally from the countries we target and using experts who know what they are doing. All our consultants come through our clinical governance quality assurance process or they don’t work for us. It’s that simple.

Organisations that have supported us

We could never have done this without UKTI, Health Care UK and CBBC [the China Britain Business Council]. They have been invaluable resource and support – people like Ian Cranshaw and Chris Born from Health Care UK, and Chris Cotton and his team from CBBC. I also have a local International Trade Adviser called John Doolan, who is fantastic.

We have been involved in the recent Chinese Presidential visit and we signed a £16million deal with TBF Capital from Shanghai during the state visit. China is a long term strategy for us – we want a long term relationship and focus.

We are moving into other areas of business such as media and we are very excited about this. We are the “Apple”, not the PC, of the training world.