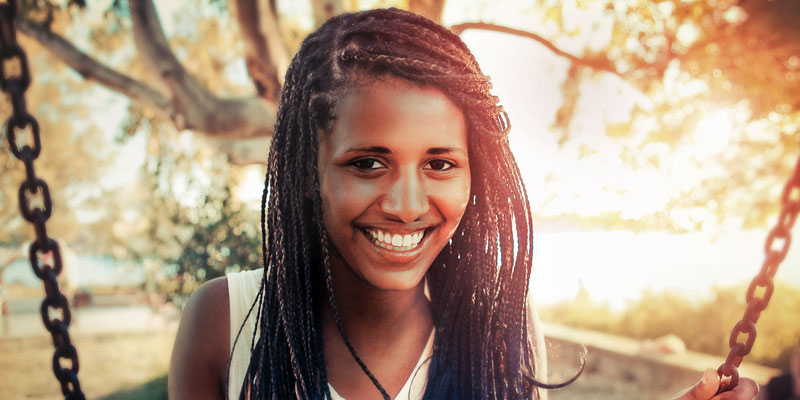 “…I fear the story that “confidence is crucial” has become engrained, swallowed whole by young women themselves and perpetuated by managers who have the power to hire and fire…”

Weary of repeated wisdom about female assertiveness and confidence

I have now worked in the “women’s sector” for more than three years and am becoming weary of hearing the repeated “wisdom” that women would go much further if they were more assertive and more confident. This rhetoric does rather remind me of my school reports, which suggested that I needed to be “more confident”.

I confess I never found this feedback in the slightest bit helpful. Surely having a failure pointed out to me was much less likely to create the desired change than acknowledging and affirming what I was good at. My confidence was much more likely to increase as a result of comments such as “Carole is fantastic at mathematics”, which I was of course.

Why is the male way the right way?

I fear the story that “confidence is crucial” has become engrained, swallowed whole by young women themselves and perpetuated by managers who have the power to hire and fire. I met a male director of a company recently who told me that he wished that young women he interviewed were tougher and more self-assured. He did not stop for a second to consider that his interviewing style, which if it reflected his communication style, would be very intimidating.

He did not seem to have considered that recruiting those who were more open to admitting where they had gaps in their knowledge, knew they had training needs and who would want to learn from their colleagues and superiors might be more beneficial to his company than recruiting those who were unable to acknowledge their own failings and much more prone to self-delusion. The latter he described as self-assured young men.

Change the culture, not the individuals 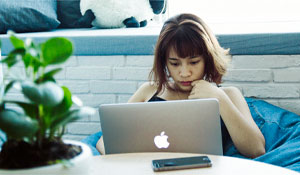 Young women I have spoken to seem to believe that if they do not get an interview or fail to succeed in a man’s world it is their individual lack of resilience that is the problem. Young women do not seem to notice that the odds are stacked against them; that the continuing inequalities in pay, lack of job security, under-valued and poor employment opportunities are affecting millions of women.

Their beliefs lead to self-criticism, anxiety and even depression – and in turn they feel even more responsible for their lack of success. Where is the acknowledgement that if so many women are affected, it is culture and structure that needs to change, not individuals?

We can Work It Out

I do want to support young women in a constructive and encouraging way which is why at Young Women’s Trust we offer Work It Out, a free telephone coaching service targeted at young women struggling on low or no pay. I do want to help them see where they have strengths and internal resources to build on. This in turn will inevitably make them feel more confident. But I also want them to understand that, as Dawn Foster argues in her book Lean Out, only a very small number of women will get to the top by behaving more like men. We need a culture shift where women’s characteristics are appreciated and where women’s work is valued as highly as men’s.

Some people would argue this is evidence of the ability to exercise individual choice. I would argue that young women have become pessimistic about the reality of gender equality and are being greatly influenced by what they see around them – continuing job segregation, men paid more than women, and little encouragement or incentive to join careers traditionally seen as men’s work.

Fix the system, not the women 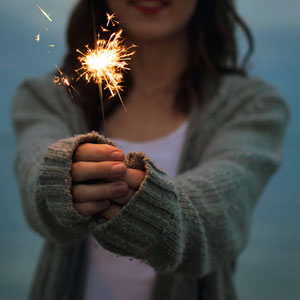 For adults, coaching, mentoring, and in large companies the process of “sponsorship”, are all ways in which, it is commonly argued, women can be helped to be more confident and thereby achieve more and reach the dizzy heights of their companies and careers. I could go as far to suggest that it is time we offered intensive support to men who appear to have an over-inflated sense of their own capacities and helped them lose some level of their misplaced confidence. I don’t suppose many of them would take it up.

I do hope however that educational establishments, employers and the media begin to talk more about systemic change and the enormous value that women can bring to all industries and that they talk less about individuals, usually women, needing to become tougher and more self-assured. 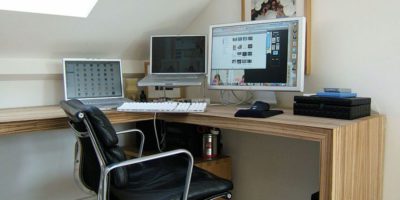 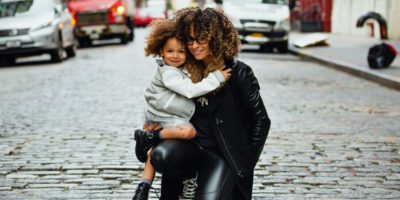 Shattering the myth that motherhood has to be a barrier to career success – Carolanne Minashi, Global Head of Diversity & Inclusion at UBS 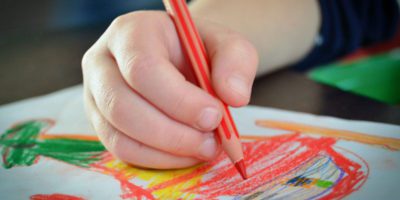 Gender stereotyping is alive and kicking, and it starts in children as young as seven years old – Oliver Watson, Executive Board Director for UK & North America, PageGroup