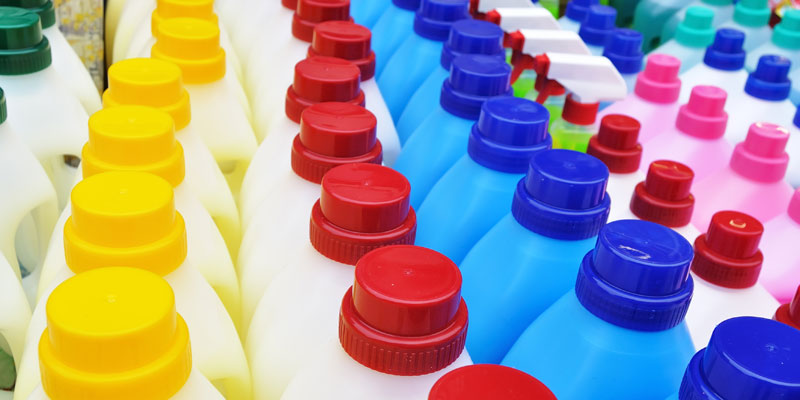 Kristina Rogers is EY’s Global Consumer Products & Retail Leader. She began working in consumer products in the late 90s, in a career that has led her to travel, live, and work across 60 countries. Living in London, Istanbul, Dubai and Johannesburg, she has gained a unique perspective from working across emerging and often very male-led markets.

With women accounting for just 16% of executive boards across consumer products and retail (CPR), a new EY survey paints a bleak picture for gender diversity in the sector, revealing that only 12% of CPR executives expect to see a significant increase in the number of female leaders in the next five years. This is according to ‘Navigating disruption without gender diversity? Think again.’, a survey of 350 C-suite executives across 51 countries and seven industries.

Mismatch between the critical value that gender diversity brings to business, and action taken

The survey reaffirms the urgency to respond to the World Economic Forum’s prediction that it will take 117 years to reach gender parity. CPR companies need to address the mismatch between the critical value that gender diversity brings to business, and the action they are taking to make real strides toward gender parity. If companies aren’t measuring progress, it is far more difficult to identify what needs to change.

With consumer behaviours changing, supply chain innovation and the tension between growth and margin, there is overwhelming consensus (98%) from respondents that diversity of thought and experience is critical to addressing the disruption facing CPR companies.

Majority of consumer goods buying decisions made by women

Brands no longer have all the power. Consumers are in the drivers’ seat now. The best way to respond to industry disruption is to better understand the customer, and diversity is pivotal to that process. With a majority of consumer goods buying decisions made by women globally, the extent of women’s underrepresentation across the sector is particularly pointed.

Gender parity is not just a nice-to-have, or a measure of moral compass. A recent EY study showed that 64% of high-performing companies afforded both men and women equal influence on business strategy, compared with just 43% of the lower-performing companies. Ensuring that women get to the table is business critical.

However, a study conducted by EY and the Peterson Institute for International Economics showed that almost half of 22,000 publicly traded companies from 91 countries had no female executives, while just 5% had a female CEO.

In many ways, the CPR sector is archetypical of corporate gender imbalance, with women accounting for just 16% of senior executive teams and 5% of CEOs globally, according to EY analysis. This is particularly unsettling given the ongoing disruption across the sector, and the struggle to achieve balance and sustain profitable growth among companies globally.

But our sector presents an interesting paradox. There are few industries in which women play such a dominant, influential role as consumers; and recent studies point to optimism about the prospects of women in leadership. Indeed, 28% of Fortune’s 50 Most Powerful Women in Business were from CPR companies in 2014.

I am fortunate that as Global Leader of EY’s Consumer Products and Retail practice, I can actively build more diverse teams and encourage those around me to do the same. It is clear to me that CPR companies need be bolder by embracing more flexible career paths that better support the most talented men and women. Ultimately, striving to establish a workforce as diverse as the consumers we serve is a good place to start.