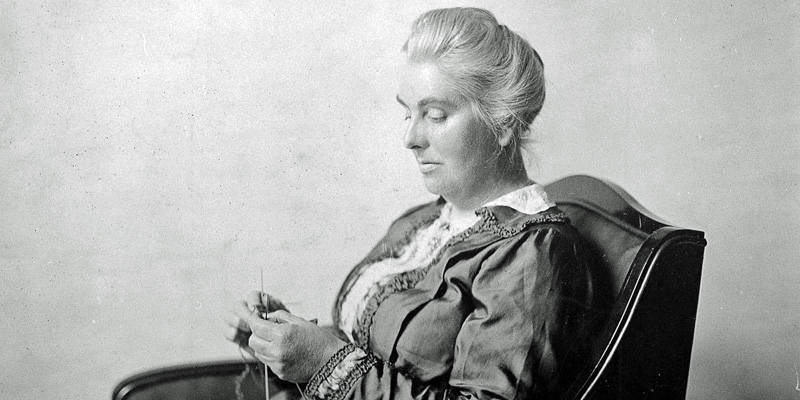 Parveen Kumar is Professor of Medicine and Education at Barts hospital and the London School of Medicine, Queen Mary, University of London, as well as being President of the Medical Women’s Federation. She qualified at Barts, where she also did her post graduate training in general medicine and gastroenterology, where her research interests and publications have been mainly in small bowel disorders and coeliac disease. She has worked for the NHS for 44 years as a consultant in the north and east ends of London at the Homerton, Royal London and Bart’s hospitals, and during this time she was also a college tutor, clinical tutor and then developed the role of Director of Postgraduate Education.

“…It is so important for us to reflect on the achievements of our predecessors in medicine, women are now the majority going into medical school and we undoubtedly have our pioneering medical women of the past to thank for this…”

My career in medicine

I have been so lucky to have had a really varied career that has allowed me to look after patients, undertake research, teach, write a textbook and become involved on many national committees. My interest in Gastroenterology began when an enthusiastic consultant started at Bart’s and inspired me to take up the specialty which I have so enjoyed over the years.

My role as Professor of Medicine involves mainly teaching responsibilities. I also get the opportunity to take part in mentoring committees, lectures and travel.

The Medical Women’s Federation and my role as President 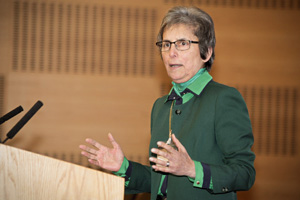 As an organisation that has been around for 100 years, the Medical Women’s Federation (MWF) has been witness to the changing face of medicine. Founded in 1917, MWF emerged as a pioneering voice for women doctors and founder and President, Dr. Jane Walker (pictured in the main image above) was vocal about the push for equality in medicine. The Medical Women’s Federation was at the forefront campaigning on issues unique to women’s health including menstruation, birth control and maternity and child welfare.

Today the role of MWF is just as relevant and continues to be as influential. In my role as president since May 2016, it has been a privilege to work alongside a wonderful team of Officers and Central Office staff, and I am hugely proud to be at the helm of MWF for its 100th anniversary.

Marking our centenary: 100 years of campaigning

100 years of campaigning for women in medicine is something to be proud of and quite rightly we are shouting about it! We are marking the occasion with a whole host of events in May 2017, all centred around ‘100 Years of Medical Women: Past, Present and Future’.

The celebrations incorporate lectures, workshops, dinners and drinks receptions all celebrating the fantastic achievements of women in medicine over the past 100 years, as well as looking forward to the future of medical women. You can see the full programme of events for the MWF 100th anniversary here.

It is so important for us to reflect on the achievements of our predecessors in medicine, women are now the majority going into medical school and we undoubtedly have our pioneering medical women of the past to thank for this.

Women are now the majority going into medicine which should be celebrated. When I was in medical school there were only a handful of women, and you had to work harder to be recognised. Now attitudes have changed which is so welcome, although there is still work to be done.

The role of MWF is as relevant today as it was 100 years ago, although we have seen an increase in women in the medical workforce unfortunately we still see women having to struggle with discriminatory attitudes towards them.

MWF works to call out inequality in medicine, something which sadly does prevail. We are passionate about working to empower our members to push themselves forward. We do this in a number of ways, through encouraging them to represent MWF on boards, to offering fellowships and prizes to highlight the achievements of our members. Currently, we are calling for nominations for our ‘100th Anniversary Prize Sponsored by Wesleyan’, to celebrate three medical women who have shown excellence in their fields. More information can be found here.

Preparing for our next 100 years…

I think the centenary of MWF is a great opportunity to rethink the role of MWF. Over the last 100 years we have seen the Federation strive to get women recognised as doctors.

In the next century, we will see an increase in the role of women in medicine. We will need to evolve with the times and work out how women can continue to have an influence in medicine as well as managing their busy home lives. MWF will continue its work to change discriminatory attitudes and practices in medicine and support its members through every stage of their careers, from medical students to the retired.