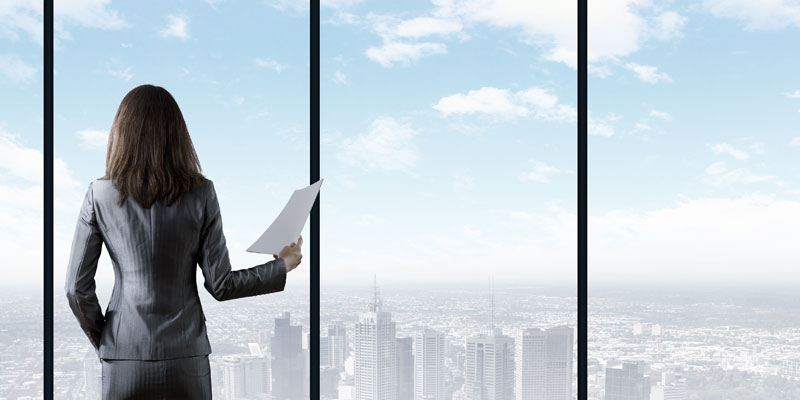 Sarah Kirk is regional director for Diversity & Inclusion at PageGroup, a global specialist recruitment company, and is the driving force behind Women@Page which was launched by PageGroup’s CEO, Steve Ingham, in 2012. Sarah joined the company in 1996 as a consultant and was promoted to manager one year later. In 2000, she was appointed director and then regional director in 2008.

Page Group was awarded Best Diversity Initiative at the 2014 CIPD People Management Awards in London on Tuesday 30 September 2014. The company received special recognition for its global gender diversity initiative, Women@Page, which aims to improve gender balance and inclusion of all levels in the organisation.

I am absolutely thrilled that PageGroup has been acknowledged for Women@Page, an initiative which has been a great achievement for both its people and the company. It is fantastic to see a significant increase in PageGroup’s home-grown management pool and to have kept talented people we otherwise would’ve lost.

Despite only being implemented two years ago, Women@Page has shifted our internal stats in the right direction and created a more inclusive working environment. It has notably decreased turnover rates, increased the number of female employees holding management positions and escalated maternity return rates.

We also received special recognition for its Global Engagement and Diversity Survey that was utilised to better inform senior management of the actual and perceived barriers women and mothers face within the organisation.

Other awards for Women@Page include: