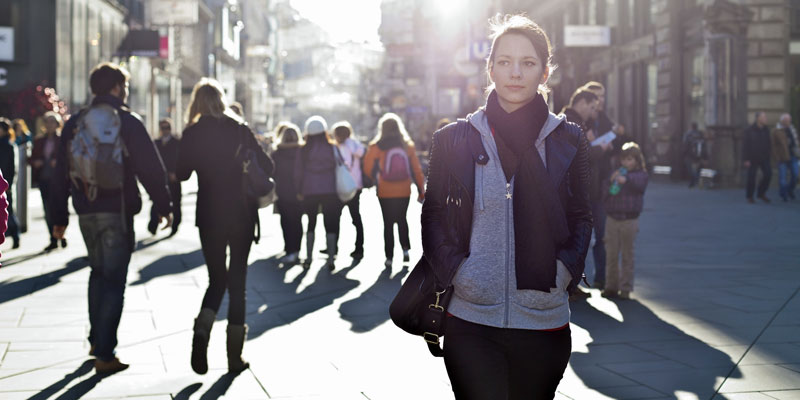 David D’Souza is the CIPD’s Head of London and a respected speaker and blogger on progressive HR & business practice. David has curated two bestselling HR books as well as being a regular contributor to a number of HR publications. Prior to joining the CIPD, David worked as an independent Organisational Development Consultant, having held previous roles as head of people development at Metrobank and in various HR roles for an international financial services firm.

New research from the CIPD, the professional body for HR and people development, reports that flexible workers in London are more satisfied with their jobs, feel under less pressure and have better work-life balance than those who don’t work flexibly. The CIPD’s survey comes four years after the London 2012 Olympics, which was hoped to be a catalyst for change in terms of how businesses and individuals in London approach flexible working while taking pressure off road and rail infrastructure in and around the capital.

Clear divide in the quality of working lives 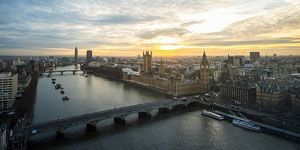 There’s a clear divide in the quality of working lives between London workers who work flexibly and those that don’t. The London 2012 Olympics was supposed to have heralded a new dawn for flexible working in the capital but progress appears to have stalled, significantly impacting the quality of people’s working lives and their productivity.

Flexible workers are happier workers but there is still far too much focus on traditional 9-5 work cultures and an ongoing challenge of businesses placing too much value on time spent at the desk and not enough on people’s actual outputs. Where Londoners are working flexibly, this is mostly restricted to part-time working or flexi-time unless they are a middle or senior manager. Rather than being the preserve of more senior managers, the opportunity to work flexibly in different ways needs to become the norm for many more employees.

The nature of work is changing

The nature of work is changing. We need real action on flexible working from Government, the new Mayor of London and from businesses. As new generations enter the labour market with different expectations about how they want to work and older generations stay in work longer, the rigid working habits too many employers still abide by will have to change. Of course some people are restricted in their ability to work flexibly because of the nature of their jobs but far too often it’s the attitudes of managers and business leaders that are the major obstacles to increasing the use of different types of flexible working.

The next Mayor of London should work with employers and bodies like the CIPD to lead a campaign to change attitudes, learn from best practice and expand the types of flexible working available. This should help to positively reshape work in London and open up employment opportunities for key groups who can struggle with the typical 9-5, office based working arrangement, such those who need to balance working life with caring duties and studying.

The CIPD’s research highlights the positive impact that flexible working has on the working lives of those people living in London:

Opportunity through work: A manifesto for London 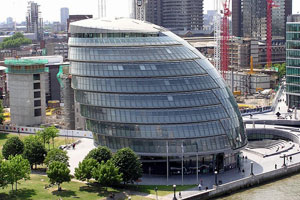 The CIPD has developed Opportunity through work: A manifesto for London – a policy programme from the CIPD which calls on the next Mayor of London to champion better work and working lives in the capital through: