You are currently reading Issue 52: Women of History, March 2016
Skip to content 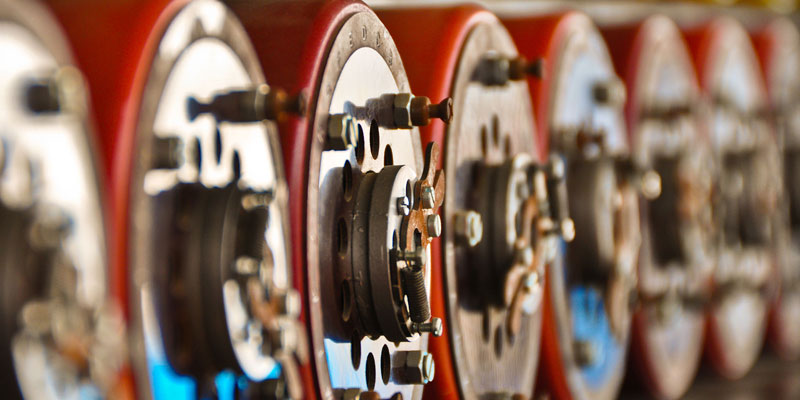 Dr. Sue Black OBE is an Honorary Professor of Computer Science at UCL, previously heading the Department of Information and Software Systems at the University of Westminster, London. Sue has been instrumental in championing the saving of Bletchley Park – the UK World War II centre for decrypting enemy messages – from destruction due to lack of funding. In 2015, Sue was identified as the 7th Most Influential Woman in UK IT by Computer Weekly having won a string of awards and she was awarded an OBE at the start of 2016.

“…Jean was one of the bombe operators using those machines round the clock, along with thousands of other women. They industrialised the code breaking process…”

Maths as a route to a better life

So I did a maths course at the local college, which then got me university entry, so I went to uni at 27 and I did a degree in computing, then I did a Ph.D. in Software Engineering and I became a full time academic. So then I got promoted several times and became head of department at [London] Southbank University, and then I became head of department at the University of Westminster about eight years ago.

I did that for a few years and then four years ago I moved over to UCL [University College London] where I’m currently an Honorary Professor in Computer Science.

I’ve always been a strong supporter of women in tech and I’ve been interested in women in technology history. In 2001 I set up the first online network for women in the UK, called BCS [British Computer Society] Women and in 2003 I went to a BCS meeting at Bletchley Park as part of this.

All I really knew about the place was that the codebreaking happened there. I had in my head that it was maybe 50 old blokes doing The Times crossword and doing a bit of codebreaking on the side, but when I went to the meeting there and went for a walk around the site afterwards I found out that actually, more than half the people who had worked there were women, and also that more than 10,000 people had worked there.

More than 5,000 women worked there, which I found amazing and I found myself wanting to raise awareness of the work they did, so we did an aural history project and we interviewed some of the women to capture their memories. At the launch of that I found out that Bletchley Park was struggling financially, so in a nutshell, I set up a campaign to save it.

I set up a blog called Saving Bletchley Park. This was at the time I was head of department at the University of Westminster, so I emailed all the university heads and professors of computing around the UK asking them to sign a petition that was on the 10 Downing Street website asking the Government to save Bletchley Park. We also wrote a letter to The Times and the heads and profs all signed that.

I then contacted all the journalists that I knew and I managed to get on BBC News in 2008, and also on the Today Programme on Radio 4. That was great, but I realised quite quickly that even though there was a peak of interest after I’d been on TV, I couldn’t go back to the TV to keep it in the news, so I then started using Twitter a few months after that as a way to maintain momentum.

I realised that Twitter could make a massive difference to helping to save Bletchley Park. I got prominent people involved including Stephen Fry and various Government Ministers – people who were influential in different areas, and just average, normal people like me on Twitter – people that were interested in Bletchley Park.

I ran a three-year campaign, mostly through Twitter, which was successful. In 2011, the COO [Chief Operating Officer] of Bletchley Park announced that Bletchley Park was saved!

Gradually through that time, Bletchley Park got larger and larger amounts of funding. They’d found it hard to get any funding through traditional routes of applying before that because people weren’t sure that they were a going concern as they were having financial difficulties. That’s when the campaign really started gathering momentum – a small amount of funding came in and then it just got larger and larger. They got £4.1m from the Heritage Lottery Fund and it was all OK.

The book is the story of the campaign right the way through from when I got involved up to the present day. I worked with Stevyn Colgan, who is one of the QI writers and researchers. We also wrote another narrative which goes through the book that is all about showing how important Bletchley Park was – the work that was done there was said to have shortened the war by two years. 11 million people a year were dying during WWII, so potentially the work done there saved 22 million lives.

The story is all about the 5000 women that worked there. There’s also stuff about Alan Turing – how we was involved and what he did there. It’s also about the American military history – 100 Americans worked at Bletchley Park. Stevyn picked out all different stories through the two narratives, which woven together tell the story of Bletchley Park. The book, which is called Saving Bletchley Park, came out last week.

So many amazing women

There were so many amazing women. One of the reasons I wanted to record the women’s history with the Women of Station X project [through the BCS] back in 2003 was because as they were getting into their 70s and 80s then, unfortunately, many of the veterans that I’ve met over time have now passed away. That was one of the hardest parts of being involved, because they’re all wonderful people.

It’s hard to pick out one person as they’re all just amazing, but I guess one of the women that I got closest to and I’ve known the most is called Jean Valentine, who worked as a bombe operator at Bletchley Park towards the end of the war. I just love talking to her and hearing her stories.

In The Imitation Game the film, they had Alan Turing’s machine, which they called ‘Christopher’, but in reality that was called ‘The Bombe Machine’, and he didn’t build it – he produced the theoretical model for the machine, and it was actually built by an engineer called Harold Keen, not by Turing at all.

Jean was one of the bombe operators using those machines round the clock, along with thousands of other women. They industrialised the code breaking process, and then she went and did the same thing in Sri Lanka, where she was also a bombe operator.

She’s just an incredible woman – it’s quite hard to describe her. She’s an absolute ball of energy that has really championed Bletchley Park over the years. She’s also been a guide taking people on tours for many years as a volunteer. She’s done everything that she can to champion the place, the contribution that everyone made there and how important that is.

I’m not sure how old she is now but she must be about 90 and she’s still going strong. She’s still promoting Bletchley Park, still telling the stories. If you Google ‘Jean Valentine’ you’ll see pictures of her as she was then and as she is now. One of my favourites is the photo of her as a young Wren arriving at Bletchley Park.

Fundraising for Bletchley Park using the power of social media 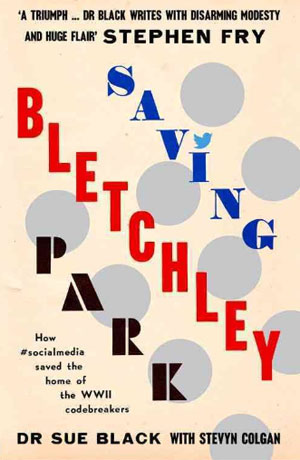 Saving Bletchley Park, the book, was crowdfunded to start with. When we ran the campaign it became the fastest crowdfunded book ever in the world, which was fantastic because we did it in only four days. I think again, that was mainly down to social media.

We had used social media, particularly Twitter, to run the campaign, so it meant that lots of people were already involved. When we the put the video and everything together to crowdfund the book, there were so many people already on social media who could tweet that out and who were also interested in buying it themselves as they’d been involved in the campaign, it made all the difference.

In crowdfunding you have different levels of support. People can buy a digital copy of the book or a hard copy, or a signed copy, but we wanted to come up with something a bit more quirky, so I said, “Why don’t I knit some socks?!” So three people will be getting a pair of socks. I’m still knitting them – it takes a long time to knit a pair of socks, but they will be sent out soon!

Plans for the future

I’m still working with my social enterprise, techmums, which is about getting mums into technology. We’re aiming to get a million mums on board globally by 2020. Not only do we help mums to understand technology but we also need people to teach the mums so we’re also creating lots of jobs teaching technology to mums. My aim is to create thousands of jobs for women worldwide.

If you’re going to do something you have to go for it. I see how much the mums change through the programme , how their confidence is built and how they come up with good ideas to make their lives better in so many different ways, whether it’s understanding what their kids are doing in technology at school, or setting up their own business.

One of our mums in Ireland – Moora – after doing a techmums course where she did a bit on social media and a bit on web design, and then set up her own company. She’d been left a cottage on the West Coast of Ireland and she was using an agent to rent it out, but not really getting much interest from potential renters.

After doing the techmums course she set up a Twitter account and a website as well to help her rent out the cottage. It worked so well that she got a lot more interest than she did through using an agent. She didn’t have to pay an agent’s fee any more so she saved on that. It’s worked so well that she’s become an agent herself, so she’s started a business after taking part in the techmums programme and I’m so proud of her achievements.

I love social media. You start off scared, but once you get going there’s no stopping you! 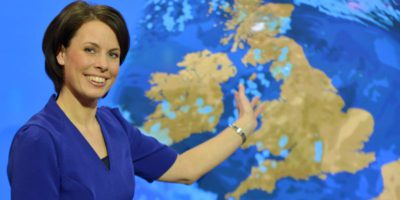 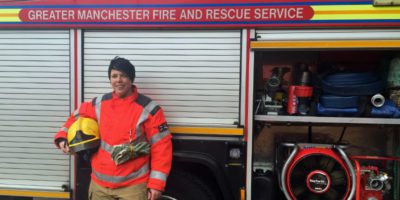 We are family: The women who taught me to chase my dreams instead of running from my fears – Micky Bland, Firefighter for Greater Manchester Fire and Rescue Service 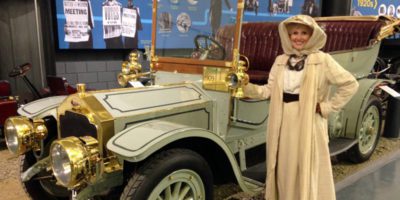