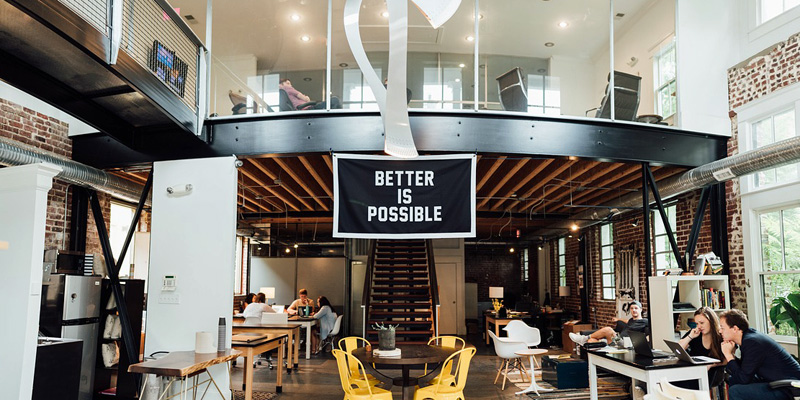 Amanda Trewhella is an employment law specialist who qualified as a solicitor in 2008 and joined Child & Child in September 2015. She advises on all aspects of the employment relationship, from recruitment and the drafting of HR policies and employee handbooks through to advising on business reorganisations, disciplinary and grievance procedures and drafting and negotiating settlement agreements and severance packages. Amanda has advised on the bringing and defending of a variety of Employment Tribunal claims including unfair dismissal, breach of contract, flexible working, whistleblowing and discrimination claims. 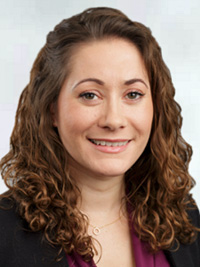 “…In 2016 small and medium enterprises (with less than 250 employees) made up over 99% of businesses and accounted for 60% of employment in the UK. Any action taken by this group of employers could therefore make a big difference…”

By now you will have seen the broad coverage that has been given to the new gender pay gap regulations (the Equality Act 2010 (Gender Pay Gap Information) Regulations 2017 (“the Regulations”)) which required large employers with 250 or more employees to start calculating their gender pay gap as from 5th April 2017 and to publish this information publicly by 4th April 2018.

Whilst this is a step in the right direction towards making people aware of this issue and decreasing the gap, what about the millions of smaller employers who are not caught by the Regulations? In 2016 small and medium enterprises (with less than 250 employees) made up over 99% of businesses and accounted for 60% of employment in the UK. Any action taken by this group of employers could therefore make a big difference.

The gender pay gap issue is often confused with the right to equal pay, which is a related but different issue. If an employer does not pay a woman an equivalent salary to a man who is carrying out the same job (or a job which has been rated as equivalent or is of equal value) they will be committing an unlawful act of discrimination and the woman has the right to bring a claim at the Employment Tribunal for equal pay. Whereas, the existence of a gender pay gap, where men in your company are paid an average hourly rate which is higher than the average hourly rate that women in your company are paid, does not necessarily mean that the company is acting in an unlawful way. 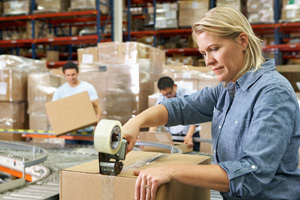 As at April 2016, the gender pay gap for full time workers in the UK was 9.4% and when all workers are taken into account, including those who work part time, the gap rises to a staggering 18.1%. There are a number of reasons for the gap, including the social expectation that caring responsibilities for children, elderly and disabled relatives are predominantly ‘women’s duties’ and the fact that we have a divided labour market where women are more likely to be in low paid or low skilled jobs, whereas men are in the majority of the highest paid and senior roles.

In addition to being the right thing to do from an equality perspective, closing the gender pay gap, and maximising female talent in the workforce benefits the economy as a whole.

The gender pay gap is slowly decreasing but, according to PwC’s Women in Work Index, it is likely to take until 2041 for the gap to close. So, what can SMEs do now to speed up this process?

1. Carry out an audit

The first step towards closing the gap is being aware of it and the reasons for it. Carry out an audit by comparing the ratio of men and women in different types and levels of role within your organisation and their levels of pay. Are there more male dominated jobs being more highly valued and are more employees in senior and well paid roles male? Rectify any pay inequality and communicate the actions you are taking to all staff to improve awareness and show that you are committed to closing the gap.

Many smaller firms may feel intimidated by the level of work they perceive to be required here, but conducting an audit doesn’t need to be an arduous task. If you’re concerned about budget, it’s possible to attend local HR forums to share best practice, and of course an employment lawyer will be able to assist you. 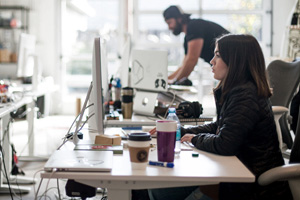 Employers often say that the reason men are more likely to receive a pay rise is because they ask for it, whereas women often (wrongly) assume that they will be judged and remunerated based on their merits and are less likely to self-promote. In time this can leave their salaries lagging behind men in the same organisation. To tackle the fact that women may be less likely to push for a rise, be as transparent as possible in how employees’ pay is calculated in your organisation.

If possible, use salary grades or bands so that rises will only be given on objective criteria, and be very specific about what these criteria are, using internal communications plans to ensure that all employees understand them. Also, review all salaries each year, not just those employees who put themselves forward.

Women take on a disproportionate amount of caring responsibilities for children and relatives and to stay in the workforce they therefore require more flexibility to be able to carry out these responsibilities around their work. By law, all employees with at least 26 weeks’ service are entitled to request flexible working (which can only be refused on certain defined grounds), but many employees are either unaware of this or feel that they would be criticised or overlooked for promotion if they asserted this right.

Put in place a flexible working policy and communicate to all staff that flexible working, including flexible hours and remote working is encouraged. Giving your employees more freedom to work flexibly will make them feel trusted, valued and more likely to stay loyal to the company.

When recruiting for a new role, make it clear in the job advert that the role is offered on a flexible, part time, or job share basis wherever possible.

Since April 2015 parents or adopters have been able to take up to 50 weeks of shared parental leave and 39 weeks of shared parental pay (which is set at the same level as maternity pay). If fully utilised, these fairly new regulations should assist in improving gender equality in the workplace, by making it easier for men to share caring responsibilities for young children. 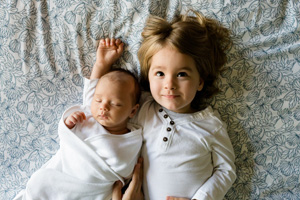 However, so far, the uptake has been disappointingly low, potentially because at £140.98 per week statutory shared parental pay is low and is likely to mean a significant reduction in income for whichever partner takes the leave. Also, in parts of our society, there is still an unfortunate stigma attached to men who choose to look after their child full time. Research amongst new fathers, carried out in 2016 by My Family Care and the Women’s Business Council, reports that only 40% of respondents said that Shared Parental Leave was encouraged by their firm.

You can improve this situation by putting in place a family leave policy which informs employees of their right to take shared parental leave and encourage them to discuss this possibility with you and how it would work. Communicate to all of your staff that you encourage your male staff to consider taking shared parental leave and to fully utilise any paternity leave entitlement.

Before a pregnant employee starts her maternity leave, hold a meeting with her to discuss and create a return plan. You can discuss what will happen to her work while she is away and how you can support her upon her return, including any flexible working request that she may want to make.

It is of course important to make clear that you are not encouraging her to return from maternity leave early and the assumption must be that she will take her full maternity leave entitlement of 52 weeks, unless she notifies you otherwise, which she would need to do eight weeks’ in advance. The meeting will be an opportunity to show that you are committed to retaining her as a valued employee.

During the employee’s maternity leave, encourage her to make use of her “keeping in touch” (“KIT”) days. Women on maternity leave are able to take ten KIT days and those taking shared parental leave may take 20 KIT days, where they can come into work without affecting their entitlement to maternity leave / shared parental leave and pay. KIT days could be used to enable the employee to join in with training or to allow them to be involved in projects which they either started or will be a part of when they return.

There is no legal requirement to pay an employee for KIT days, but any reasonable employer would pay the employee at her usual rate.

Many progressive firms are also considering what additional support they can provide for working fathers to encourage uptake of shared parental leave.

Unconscious bias is a bias or prejudice that we are unaware of, which automatically affects our judgements of people. It is a result of our brains ability to make quick decisions about people influenced by our background and previous experiences. These biases can have a particularly negative affect in relation to diversity in the workplace and in relation to recruitment in particular. The effect tends to be that people in management positions will recruit people who are similar to them. Therefore, as most people in senior and management positions are male, they are more likely to recruit men. 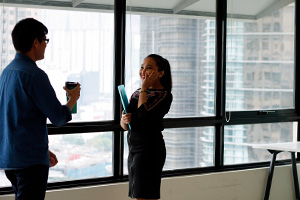 It is therefore essential that managers in your organisation who make decisions as to the hiring and promotion of staff and those who decide how work is shared out, should be provided with training to enable them to recognise their unconscious biases. Once they are aware of their unconscious biases, they can take steps to avoid them having an effect on their decision-making.

Rather than decisions being made by just one person, it is also advisable to ensure that a diverse team of people, including men and women, are included within the decision-making process for recruitment and promotions, to help ensure that any one person’s particular bias does not affect the outcome.

By taking the above actions and showing that you are committed to closing the gender pay gap in your organisation, it will assist you in retaining existing talent and attracting new employees and increase your profile and reputation as a good employer to work for.

Having a diverse and motivated workforce leads to better results in terms of the satisfaction of your customers or clients; in the variety of ideas and innovation in the products or services which you offer and also positively affects the bottom line. World Economic Forum data suggests that there is a strong correlation between a country’s progress in closing the gender gap – particularly in relation to education and the labour force – and its economic competitiveness.

It is therefore in all of our interests to close the gender pay gap. Soon.