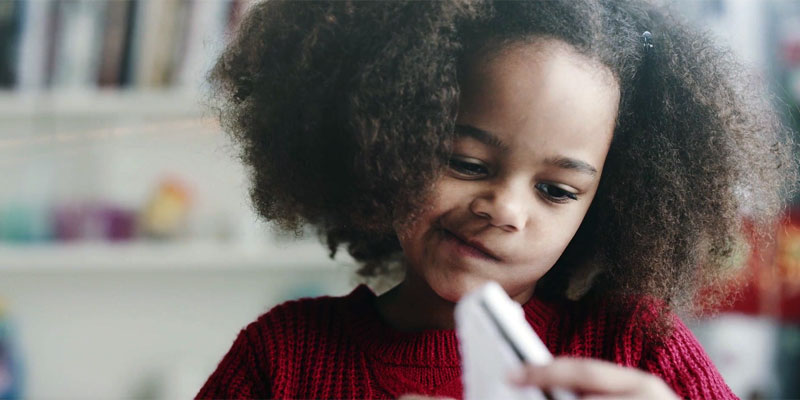 Professor William Webb is President of the IET (The Institution of Engineering and Technology) and is CEO of the Weightless SIG, the standards body developing a new global M2M technology. Prior to this William was a Director at Ofcom where he managed a team providing technical advice and performing research across all areas of Ofcom’s regulatory remit. William has a first class honours degree in electronics, a Ph.D. and an MBA. 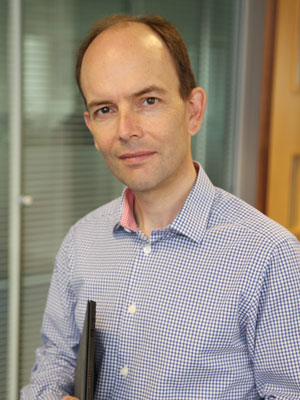 On Monday 30th March 2015, the IET launched the Engineer a Better World campaign, releasing research stating that only 7% of parents would encourage their girl to pursue a career in engineering. In addition the research also reveals that parents could be limiting their child’s future career decisions by having outdated perceptions of the jobs they think boys and girls are interested in.

STEM subjects: The backbone of the engineering industry

Engineering doesn’t have to be a messy, mechanical or physically demanding career choice

The research also shows that there is a growing need to change perceptions of what modern engineering is and what it can offer girls in terms of a career. The key to doing this is by changing the perceptions of parents who are highly influential in their child’s decision making processes and showing them that engineering doesn’t have to be a messy, mechanical or physically demanding career choice.

In order to do this, IET has joined with a number of industry stakeholders to develop the Engineering a Better World campaign, which looks to engage with parents and their children about the exciting career opportunities that engineering has to offer. It’s only by making the right resources and information available that we can ensure the engineering sector of the future has the rich and diverse mix of talent it needs to carry on growing and innovating.

Background to the research:

For more information about the Engineer a Better World Campaign and to read the full report, visit: