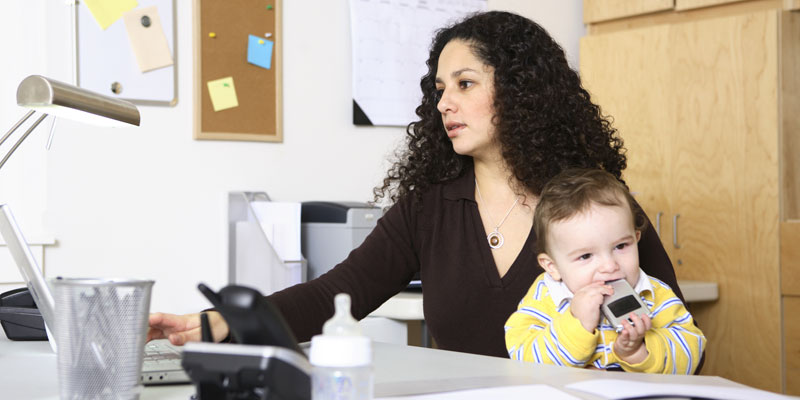 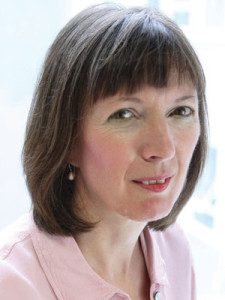 Forty years ago the law was changed to protect pregnant women from ill-treatment at work, but a new report, The Pregnancy Test: Ending Discrimination at Work for New Mothers, published on 2nd December by the TUC suggests that the attitudes of many employers are still stuck in the 1970s – with the sacking, bullying and side-lining of expectant mothers commonplace.

The law might have changed 40 years ago, but the way many employers behave when they discover an employee is pregnant suggests they are stuck in a 1970s time warp – back to an age when starting a family meant the end of paid work for women.

This report shows that for many women what should be one of the happiest times of their lives soon becomes full of anxiety and stress – one where bullying, harassment and ill-treatment in the workplace is an unacceptably common experience.

More needs to be done to drag old-fashioned employers into the 21st century so that mothers who work are as valued by their bosses as working fathers.

The government could help by raising statutory pay for parental leave from its miserly rate of £138 a week. This would encourage more dads to take time out of the workplace and help challenge the stereotypes about working mothers.

Stronger rights to flexible working are crucial too, to ensure that both parents are able to advance their careers and achieve a better balance between their busy work and home lives.

Key findings from the report include:

During the recession, tribunal complaints involving pregnant women went up by a fifth, and in the five years from 2008 to 2013, more than 9,000 women took their employers to a tribunal.

Pregnancy and motherhood can seriously affect a woman’s career

Around a quarter of women don’t return to work after maternity leave, and one in six of the mums who do go back, change jobs because their employer won’t allow them to work reduced or flexible hours.

Six in ten working mums with children either at nursery or primary school work part-time, as do half of those with older, secondary school age children. Just ten percent of dads work part-time.

Most common complaints against employers

Earlier this year the TUC carried out a short online survey to find out the kind of treatment pregnant women and new mums had experienced, and its findings appear in The Pregnancy Test as the ten most common complaints against employers. For each complaint the report sets out how the employer is breaking the law.

Five suggestions regarding changes that would improve the experiences of pregnant women and new mothers:

The Pregnancy Test: Ending Discrimination at Work for New Mothers is available at: www.tuc.org.uk/sites/default/files/pregnancytestreport.pdf