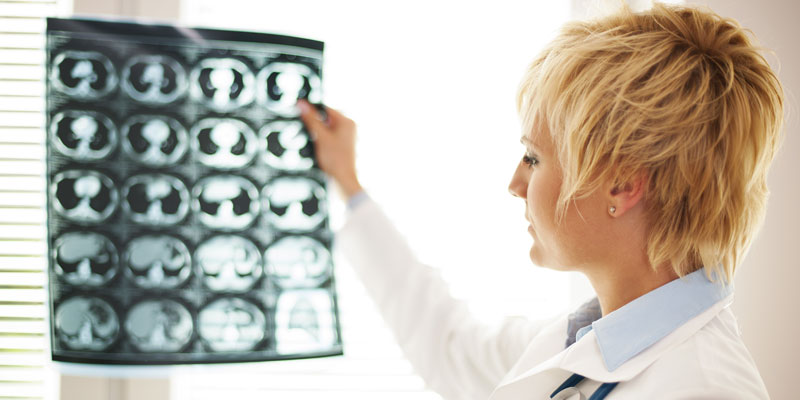 Beryl De Souza is Honorary Secretary of the Medical Women’s Federation, as well as being an Honorary Clinical Lecturer in Plastic Surgery at Imperial College in London she is Faculty Development Associate Tutor, based at Chelsea & Westminster Hospital and she has recently taken up a Patron role for the British Association of Skin Camouflage. She also holds a trustee board role in her local community at Enfield Racial and Equality Council (EREC), in addition to sitting on the Board of Governors at Capel Manor Gardening College and serving as a Committee member for Women in Surgery (WinS) at the Royal College of Surgeons, the Black and Minority Ethnic Group committee at the General Medical Council and on the Community Care Committee at the British Medical Association.

“…The main challenge for women in medicine is that they are significantly under-represented in some specialities, particularly surgery and there are very few women in senior clinical academic positions e.g. deans of medical schools. Women doctors are also under-represented in key medico-political roles…”

I started off my medical career firstly in Biochemistry, followed by a Masters of Philosophy research degree in nerve regeneration. Having learnt microsurgical skills I decided I would like to study medicine and more importantly to specialise in plastic surgery. I trained at St Bartholomew’s Hospital in London and carried out my plastic surgery training in the London units. Having children and juggling my career was tough as in addition there was clinical research to carry out.

I would encourage other women to seek out public appointments as they provide a route to get involved in committees, work in diverse teams, to demonstrate leadership skills and make important decisions that shape public services. You are provided with another learning environment that gives you considerable transferable skills to your day job. The downside is that you need to devote the time as that is what the board needs from you as well as your expertise.

The MWF is a membership organisation that welcomes medical women from all specialties and backgrounds to provide an unrivalled network of women doctors in all stages of their careers. It was founded in London in 1917 with only nine members representing most of the qualified medical women then in existence in the United Kingdom.

Today, we are a thriving organisation representing the voice of women doctors and striving for our patients. The organisation comprises such a diverse group of women doctors at all stages of their career and we are affiliated with the Medical Women’s International Association. We are able to get involved in policy change locally, nationally and internationally. I joined after presenting at a meeting and then got appointed as Honorary Secretary as a job share role initially.

Support from the MWF – supporting and encouraging our members

We support our members in their careers, particularly our medical students and junior doctors. We also promote our members for deserving awards. In addition we offer informal mentoring and advice, together with the all-important networking at our meetings. At all times we encourage our members to put themselves forward for management and leadership roles and to get involved in committee roles in the medical profession.

The main challenge for women in medicine is that they are significantly under-represented in some specialities, particularly surgery and there are very few women in senior clinical academic positions e.g. deans of medical schools. Women doctors are also under-represented in key medico-political roles.

We need to ensure that just like in other professions that women are supported in their careers with mentoring and coaching, and that they are able to have career breaks to have children and they are able to work flexibly if they chose to.

Our autumn conference on Fri 7th Nov 2014 is being held at Friend’s House in Euston and is entitled ‘Healthy Doctors / Healthy Patients’.

Our speakers – Dr Clare Gerada and Dr Debbie Cohen – will be discussing support services needed for doctors and medical students. Anna Rowland from the General Medical Council is speaking on health and fitness to practice and a panel discussion on the topic. The Dame Rosemary Rue Lecture will be given by Professor Jane Anderson, Consultant Physician and Director, Centre for the Study of Sexual Health and HIV Homerton University Hospital NHS Foundation Trust entitled – ‘Keeping on keeping on: life, women and HIV’.

Our conference dinner is at The Waldorf and our after dinner speaker is Baroness Ilora Finlay.

To find out more about joining the Medical Women’s Federation, click here.