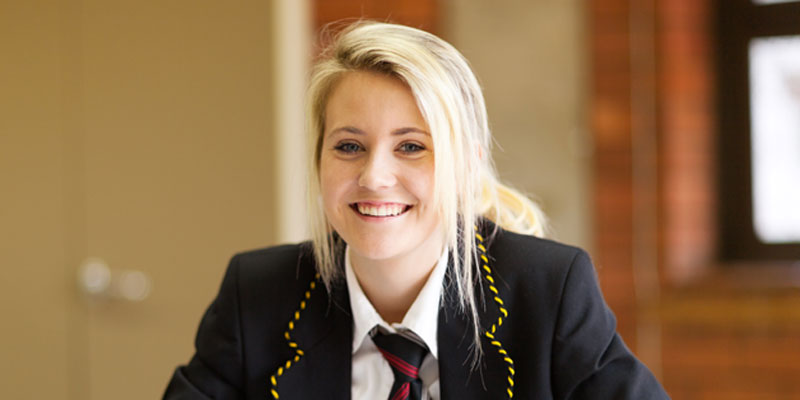 Carol Glover is Communications Manager at the Education and Employers Taskforce, which runs the Inspiring Women Campaign. She has previously worked for the Department for Health, the Sainsbury Centre for Mental Health and SANE, mental health charity. Prior to this she was Commissioning Editor at CIPD’s People Management magazine.

“…You don’t need to be a Chief Executive or Managing Director to take part; you just need to be prepared to take a small amount of time out of your schedule to take an interest in the lives of some very deserving young women to help shape their futures…”

It doesn’t seem like a moment ago since we launched the national Inspiring Women campaign in October 2013. Our ambition is to see 15,000 women from a wide range of occupations going in to state schools, over the next year, talking to 250,000 young women. We’re extremely proud that since the 2012 launch of our Inspiring the Future programme, 70% of state secondary schools have signed up as a way of finding volunteers to talk with pupils about jobs and careers.

Too many women rule themselves out

We’re extremely grateful to our supporters, but one of the messages we’re trying to emphasise is that we’re interested in hearing from women from all areas of life and levels of career experience. Many women rule themselves out of the programme as they feel that their career experience won’t be of interest to today’s pupils, but that’s simply not the case. You don’t need to be a Chief Executive or Managing Director to take part; you just need to be prepared to take a small amount of time out of your schedule to take an interest in the lives of some very deserving young women to help shape their futures.

We would love to hear from you

This national programme is a simple way to volunteer for one hour a year, to talk about your job in a school near your work or home and make a real difference to the aspirations of young women.

Just register here on our secure website www.inspiringthefuture.org, then schools near where you live or work invite you to talk to their pupils.

We’re working together to bring about a significant culture change so that it becomes commonplace that girls, wherever they live and whatever their social background, get the chance to meet a wide range of people doing different jobs, from 18-year-old Apprentices to seasoned CEOs. Whatever you job or your career stage, girls in state schools want to meet you and hear about your job.

Read (and think about contributing to) the Inspiring Women campaign blog: http://itfinspiringwomen.wordpress.com/