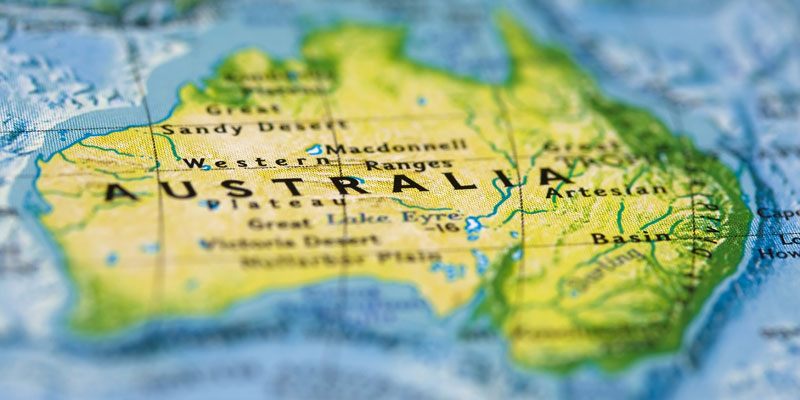 Dr. Marguerite Evans-Galea is on the Science in Australia Gender Equity (SAGE) Steering Committee, which is bringing the Athena SWAN Charter to Australia. The Australian Pilot of Athena SWAN begins in August 2015 and it is led by the Australian Academy of Science.

“…Besides the arguments of fairness and the desire to create more inclusive and supportive work environments, we also believe that creating gender equity is just good science…”

The Science in Australia Gender Equity (SAGE) Initiative arose in 2013 from a perfect storm of events. First, I was involved in focusing the Australian Academy of Science’s Early and Mid-Career Researcher (EMCR) Forum on issues of gender inequity affecting younger scientists. At the same time, the Academy as a whole was struggling to elect women to its Fellowship, and was embarrassed by the outcome of its 2013 election process in which none of the 20 new Fellows elected were women.

To address these issues, I was invited to collaborate with prominent members of the Academy’s Council (notably Professor Nalini Joshi, the University of Sydney’s first and – for 14 years – only female Professor of Mathematics, and astronomer and Nobel Laureate Professor Brian Schmidt) to establish a high-level stakeholder meeting and determine how best to target gender inequity.

In consultation with the sector, we wanted to explore ways to coordinate national action on gender equity in science. This meeting – the SAGE Forum – took place in November 2014 and was attended by approximately 140 leaders from the Australian Science Sector along with representatives from the Equality Challenge Unit in the UK. The outcome was a consensus view for the establishment of a pilot of the Athena SWAN Charter in Australia.

The SAGE pilot of the Athena SWAN Charter is due to begin Down Under in August 2015 with up to 20 research institutions. This will be ground-breaking for women – and men – in Australian science.

Why we need the Athena SWAN Charter in Australia

Much policy and practice over the last two decades in Australia has been focused on encouraging girls to study sciences; the philosophy being that putting more girls into the science pipeline will automatically result in more female scientific leaders.

While there is still a gap in undergraduate numbers in many STEM disciplines, even those areas that have enjoyed gender parity in graduates for many years are finding that women “leak” out of this pipeline along the career route.

For example, even though 60% of biology and chemistry graduates are female, this number drops to 50% for Ph.D. graduates and postdoctoral fellows and then to only 25% for junior group leaders. This plummets to 10-15% for women at the most senior academic levels, and is particularly severe for laboratory-based researchers and those in the enabling sciences.

As an active advocate for early-mid career researchers, I have engaged with literally hundreds of young scientists around the nation. Like the UK, most of Australia’s young researchers are on short-term contracts and lack job security. They cannot ‘plan forward’, personally or professionally. Many of these young people are women. Not only are they in the crucial formative years of their research careers, but they are often also starting a family and buying their first home – and they worry about their future in science.

For scientists who experience an interruption early in their research career, there is a compounding ‘whole-of-career’ impact. This is particularly the case for primary carers – most of whom will be women. Men who take time away from their research to care for their family can also face criticism and feel stigmatised, and many Australian research organisations do not afford them the same access to parental leave and flexible working arrangements. Career disruptions at pivotal points of stepping up to group leadership or professorships are equally as damaging.

While family responsibilities are a significant issue in stalling or stopping women’s scientific careers, it’s not all just about having children. Other aspects contributing to the gender imbalance at leadership levels include the “metrics” by which we measure scientists, significant unconscious bias against women, the restrictive linear career path, the lack of mobility across the sector, the highly labour-intensive and hyper-competitive nature of the profession, the ingrained “boys’ club” culture and the need for more inclusive workplaces. The ideal of what a scientist should be in Australia is still inherently masculine.

In Australia there have been some concerted efforts in individual research organisations to address gender inequity in STEM, with many excellent policies and practices in place. For example, leading biomedical researcher and Director of the Walter and Eliza Hall Institute in Melbourne, Professor Doug Hilton, has implemented sweeping policy changes, become the first male champion of change in science (a programme led by the Australian Sexual Discrimination Commissioner, Elizabeth Broderick) and recently joined the SAGE steering committee.

This is the exception not the norm however, and generally piecemeal efforts have been ongoing for a number of years with little demonstrable effect on gender equity in the sector. The need for more consistent and effective effort sector-wide has led SAGE to adopt the Athena SWAN Charter.

The ten underlying principles provide a framework for institutes to ‘dig deeper’ and understand the gender equity issues they face through comprehensive data collection and analysis. This evidence-base allows organisations to develop contextual policies and practices that specifically target their issues and to assess the effectiveness of these endeavours through changes in female participation, job satisfaction and career advancement.

Internally, SAGE will facilitate better communication and braver conversations in the institutions that sign up to the Charter. Scientists in organisations that have won Athena SWAN Awards report greater career satisfaction, more developmental opportunities and fairer workloads. This is the environment we wish to create in Australian science.

Besides the arguments of fairness and the desire to create more inclusive and supportive work environments, we also believe that creating gender equity is just good science. Having a diverse array of people contributing to decision-making – especially in science –brings new ideas and fresh perspectives into the mix.

Into the future, we hope SAGE and the Athena SWAN Charter will inspire the next generation of scientists by providing more role models. Girls – and boys – in our schools will hopefully come to see successful women scientists as part of ‘the norm’.

This is history in the making and the potential impact cannot be underestimated. SAGE is a catalyst for change. If embraced at all levels across the sector, SAGE and the Athena SWAN Charter will facilitate the culture shift that Australian science needs to reach its full potential.

As a woman in science it has been empowering and rewarding to contribute to this important conversation. I am incredibly excited to see what this national program will do for the gender landscape of Australian science and our nation. 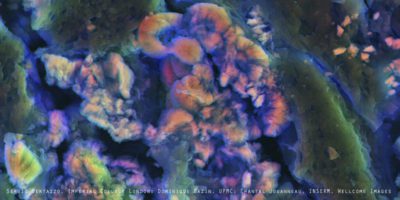 Moving beyond the tick box approach so we stop losing female talent: Diversity in science and medicine is not simply a ‘women’s problem’ – Professor Fiona Karet, University of Cambridge and Addenbrooke’s Hospital 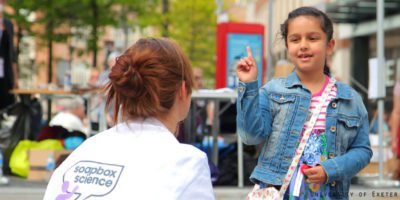 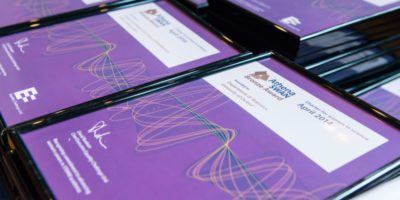