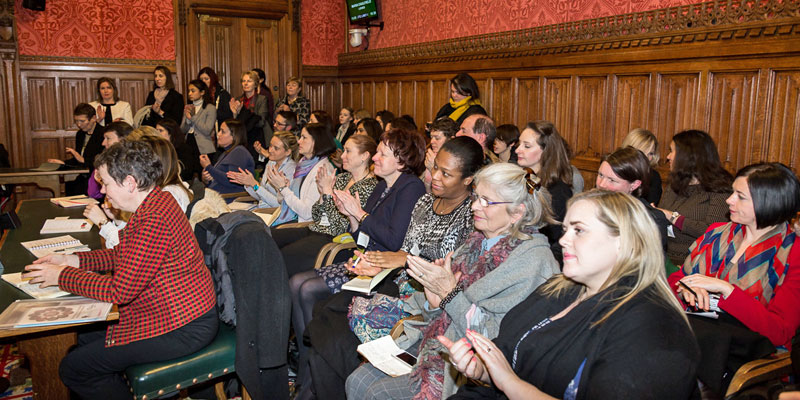 Jo Field is the founder and director of JFG Communications, a new communications, engagement and public affairs consultancy, specialising in transport, infrastructure and workplace gender diversity. Before this, she was Head of Campaigns, Communications and Engagement at Transport for London (TfL). A passionate campaigner for diversity, Jo is External Relations Chair of WTS (Women’s Transportation Seminar), the professional network for women in transport, and she was named FTA Everywoman in Transport and Logistics Industry Champion in 2016.

“…Fixing the leaky pipeline will be key to addressing the infrastructure skills gap – predicted by Government to be around 55,000 workers by 2020, but that’s not far away so we cannot afford to waste any time…”

As we approach International Women’s Day it is a reminder for employers across all sectors to reflect on the importance of building a gender-balanced workforce, not only because it’s the ‘right’ thing to do, but also because it’s the smart thing to do. 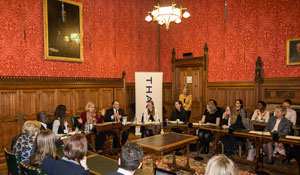 On 25th January, the All-Party Parliamentary Group (APPG) for Women in Transport met with the Transport Minister John Hayes CBE MP, senior transport industry representatives and young women, to debate how to recruit more women into transport and engineering and fix the ‘leaky pipeline’, of young women choosing not to study science, technology, engineering and maths (STEM).

Fixing the leaky pipeline will be key to addressing the infrastructure skills gap – predicted by Government to be around 55,000 workers by 2020, but that’s not far away so we cannot afford to waste any time.

The cross-party group was launched in summer 2016. Its purpose is to provide a forum to discuss and overcome the under-representation of women in transport, by promoting best practice examples of employers leading the way in gender diversifying their workforce. The group is chaired by Labour MP, Ruth Cadbury.

At WTS (Women’s Transportation Seminar), we’re proud to provide Secretariat support to the APPG for Women in Transport. We’re helping to deliver a series of events in Parliament to sharpen focus on the issue of women’s under-representation in the sector.

Around 65 transport industry leaders attended the meeting, which was so well-attended it was standing-room only. As well as the Transport Minister, the other panellists were: Dr. Nelson Ogunshakin OBE, President and CEO of Association for Consultancy and Engineering (ACE); Dr. Philo Daniel, Head of Strategy and Marketing at Thales; and Melanie Barker, Project Manager for Tunnels at Transport for London.

Debate centred around the persistence of gender stereotypes signalling to young women that certain subjects, jobs and careers in transport are not attractive or for ‘us’. There was agreement that we need to reach young girls at a very early age to breakdown stereotypes and challenge negative perceptions of STEM and transport careers. Attracting more women into the transport industry was thought to be crucial to meeting the infrastructure skills gap.

Get involved and have your say 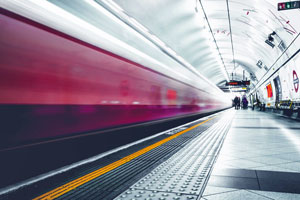 As usual with hot topics such as this, there wasn’t enough time to hear from everyone in the audience. We’re keen to hear further comments and feedback on how we can encourage more girls and young women to study STEM subjects, help fix the ‘leaky pipeline’ and close the infrastructure skills gap. We’re asking anyone who wants to get involved in the debate, to tweet their ideas to @LondonWTS. We’ll include your feedback (crediting you appropriately) in our discussions on the Government’s Transport infrastructure skills strategy. 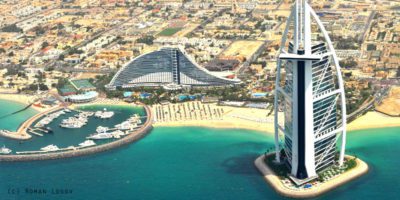 Reflecting on International Women’s Day in the United Arab Emirates: It’s important to consider both sides of the gender balance equation – Isobel Abulhoul OBE, Founder of the Emirates Airline Festival of Literature 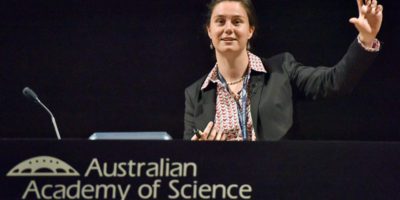 Scientific careers are about the possibilities and we can’t allow outdated ideas about women’s role in society to slip back into being the norm – Dr. Helen Maynard-Casely, Instrument Scientist at the Australian Centre for Neutron Scattering 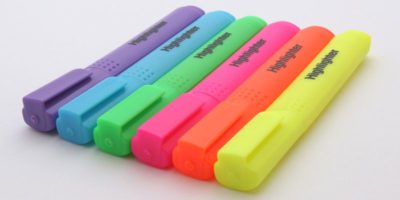