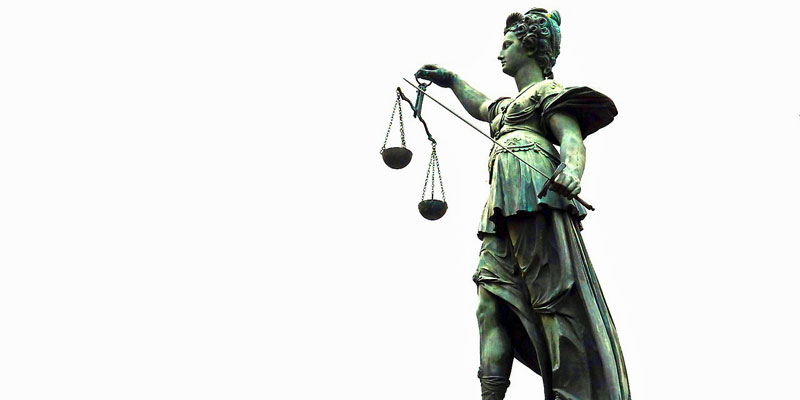 Desiree Artesi is a London-based barrister who has a diverse civil and commercial practice, as well as dealing with aspects of property, public law and judicial review (acting for and against public bodies). She has particular interests in commercial litigation, property, public procurement and judicial review, which together now represent a large proportion of her practice. She studied at the University of the West Indies and in London.

“…I do not see myself as a black woman in a profession dominated by white males. Rather, I see myself as a highly intelligent woman who has to navigate the politics of a mainly traditional male dominated profession, perhaps where black practitioners have sadly not done as well as other groups…”

Becoming a barrister to challenge unfairness

Growing up, I have always been aware of unfairness and it never sat well with me. I want to challenge it wherever I see it and do something about it. Being a barrister gives me a platform to achieve just that. Looking back, I would have to say that the Bar became even more attractive to me when I was told that I would not gain entry to the profession because I was at the time of applying what is referred to as a ‘mature student’, and I also had very young twin boys.

In terms of my career to date, I have worked hard to build up a civil practice. I was very honoured and humbled to have been made a Bencher of the Honourable Society of the Inner Temple in 2014 and more recently in 2016 to be appointed to the Editorial Board of Counsel Magazine.

The work of a barrister on a day to day basis

In plain English, a barrister is at heart an advocate. In terms of day to day, the barrister receives instructions either from a solicitor or a member of the public direct (this is a recent change as historically members of the public could not approach a barrister directly to take a case on their behalf).

For example, I am instructed occasionally by members of the public direct. The barrister reads the papers, researches the law, and prepares written or oral submissions for the judge. At the hearing of the case, the barrister then represents the client before the court, and at all times takes the client’s instructions; advises the client on best possible outcomes; and explains what is going on in a way the client understands.

Often, a barrister’s day may be taken up with seeing a client in their offices (referred to as chambers). At these meetings or conferences, the barrister advises the client on likely outcomes for the case. This is an opportunity for the client to ask the barrister questions and to raise any concerns about the case. 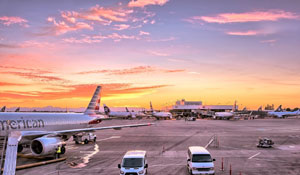 The most distinctive feature of a barrister’s day to day work is that one can never predict what will happen on a day to day basis, and more importantly barristers travel to courts all over the United Kingdom and indeed the World, hence the expression “have brief, will travel”!

I enjoy the work tremendously and yes, the hours can be incredibly long. If involved in a difficult case, 12-14 hour days are not unheard of. Equally, the weekend may be taken up with work. Notwithstanding, my own view is that the Bar is far better suited to women who want to raise a family whilst maintaining a career than any other profession I can think of.

As self-employed professionals, it is rather a question of excellent prioritising and organisational skills! It is rather a shame that these excellent and critical skills acquired from juggling childcare, family and professional duties are not listed as criteria for judicial appointment!

It is certainly the case that achieving the correct work / life balance can be a challenge but in the last four years one of the ways I have managed to achieve my own work / life balance is to unplug for a long annual break. During my break, I travel to parts of the world where I can volunteer or engage with people and communities that are less fortunate than us here in the UK.

Diversity in the legal profession: The landscape is changing, and not before time

Quite frankly, I do not see myself as a black woman in a profession dominated by white males. Rather, I see myself as a highly intelligent woman who has to navigate the politics of a mainly traditional male dominated profession, perhaps where black practitioners have sadly not done as well as other groups. The landscape is changing, and not before time. What gives me great hope is that none of us can stop change or indeed make time stand still.

It remains a huge disappointment that there are still so very, very few black district judges in the county courts, and at circuit judge level the situation is equally dire. As for the higher courts (that is to say the High Court, the Court of Appeal and the Supreme Court), there are currently no black men or women sitting as full time judges. I think it is important not to conflate the figures across groups.

The difficulty of “entrenched attitudes”

In the very early stages of my career as a diversity champion at the Bar, I recall a now very senior judge saying to me that the difficulty was one of “entrenched attitudes”. I think that must be right. There is no question in my mind, based on my personal experiences, that people from privileged backgrounds or people with entrenched views can very often not see the point of view of someone who is not from their particular background.

This brings to mind the words of Atticus Finch in To Kill A Mockingbird – that famous line about walking a mile in someone else’s shoes before making a decision about that person. It’s good advice. I certainly have used it to try and understand the position of those who approach a discussion from an entrenched or privileged point of view.

At the Annual Bar Conference in 2016, one of the workshops which I covered and wrote a piece on, dealt with the issues surrounding the difficulties of potential applicants to the Bar who come from non-traditional backgrounds, and the barriers to access that they may encounter.

What is interesting is that the barrier to access can take the form of a simple lack of information / knowledge about the necessary processes to make a successful application to chambers. This lack of information and / or knowledge is most acutely felt by prospective applicants from non-traditional backgrounds.

One such example is that applicants to the Bar from non-traditional backgrounds are often unaware of the importance of undertaking a mini pupillage in order to be successful in securing a full time pupillage. A pupillage is the mandatory training requirement for anyone training to qualify as a barrister. During pupillage, a senior barrister is responsible for taking the fledgling baby barrister under their wing, and supervising their work in this vital final step of becoming a barrister. 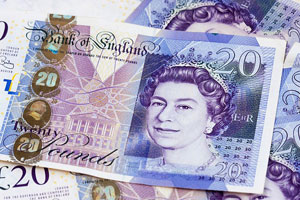 Increasingly, it’s become terribly expensive for prospective candidates to undertake the Bar Professional Training Course. It has always been the case that the Bar is what we referred to as ‘front-end loaded’, in that there are considerable upfront expenses to be met by prospective applicants before one is able to recoup that by way of a proper income.

What it is important to understand is that traditionally, black practitioners practised in the areas of crime, immigration and family because these were the areas where they were able to obtain a position in Chambers. Those areas were also predominantly publicly funded. With the sustained cuts over the last nine to ten years to publicly funded work, what we have seen at the Bar is a contraction, which has, in my opinion, disproportionately affected black practitioners.

So, the lack of ability to raise the funds, coupled with the lack of means to repay funds borrowed by way of a decent income is becoming a serious obstacle.

However, in the last ten years or so the Bar has made a very big effort to go out into local communities and into schools. For example, the Bar’s careers days for schools. As a volunteer I have visited schools in Bradford, Leeds and South London to speak to students from non-traditional backgrounds about what they need to be doing now if they are considering a career in law in ten years’ time. So, there is much being done but we still have a way to go. 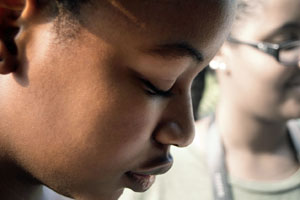 As diversity officer for the Honourable Society of the Inner Temple, I was tasked with assisting with the conduct of a review of all the Inn’s practices across the board and to bring all the Inn’s policies up to date.

The Inner Temple is at the forefront of the diversity challenge. It continues to engage with the black community on a wide range of initiatives. An example of this is the one-day event hosted by the Inn for pupils from disadvantaged backgrounds, and specifically the black community.

The event targets students between the ages of nine and twelve who might be considering a career in the law. It’s about giving these students access to information which they might otherwise not have. And that in itself would be an obstacle or barrier to access to the Bar. The event is hugely successful and usually oversubscribed due to the incredible energy of Susan Belgrave, the founder and organiser of the event. But what is interesting is that the parents also attend with the students.

So, this is just one example of some of the amazing work being undertaken by the Inner Temple as it meets the challenges of promoting a diverse Bar.

Recently I formally became a mentor for my old college and I am looking forward to being a part of the programme. I have been informally mentoring young people for over 15 years. It’s something I enjoy. 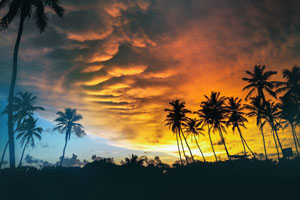 I recently assisted the Ministry of National Security and the Office of the Attorney General of the Commonwealth of the Bahamas in delivery of pro bono training for lawyers for a newly formed Office of Public Defender in the Bahamas. I hope to undertake more training internationally. The work is hard but I find it incredibly rewarding and satisfying.

I would like to continue my work as a diversity champion and to take silk [become a Queen’s Counsel] in the future. Wish me luck!