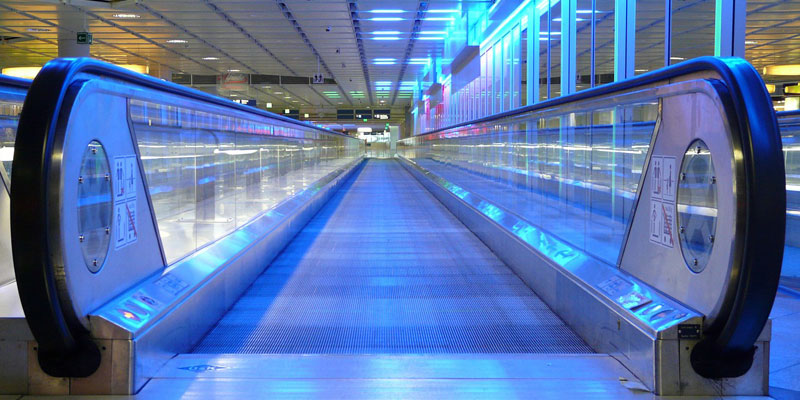 Hello and welcome to issue 36. We’re celebrating all things diverse in academia with the tenth birthday of the Athena SWAN Charter.

I first heard about Athena SWAN when I was putting together our Soapbox Science edition back in May when many of our readers, contributors and Twitter followers were Athena SWAN reps in UK university departments. I remember wondering to myself who this mysterious ‘Anthea Swan’ woman was. In my head, she was a kind of Agatha Christie figure, mysterious, sharp and quick witted. She was probably quite well dressed too. A few telephone conversations with those in the know later I was set straight. Athena SWAN was no work of fiction and alas, sadly, not a real woman, but a big hitter none-the-less.

Diversity in STEMM (science / technology / engineering / maths / medicine) subjects is without a doubt one of the issues Womanthology readers are most passionate and vocal about. For those not in academia, the Athena SWAN Charter acts as a framework for effecting change and increasing diversity and inclusion in these subjects and beyond.

The premise of this change is that you take a long, hard, honest look at your department or university and you map out regular, positive action on diversity and inclusion that you and your team stick to and build on. This reminds me of the Martin Luther King quote:

I think we can all learn from this approach. Do what you can with what you’ve got, but whatever you do, keep making it better.

As the charter expands from STEMM subjects across arts, humanities and social sciences (including business and law) it can will grow exponentially in scale and impact.

So it seems that there is a real groundswell of support happening where activities that might on the face of it initially have been perceived from an outsider’s viewpoint as being designed to benefit women end up benefiting everyone because they level the playing field and even the most hard-hearted macho critics are forced to grudgingly admit that gender equality isn’t actually such a bad thing after all.

“Everything is hard before it is easy.” – Johann Wolfgang von Goethe

Nobody said change was going to be easy. But change is necessary. Nobody moved forward in life by resting on their laurels. Universities are about driving forward change through the development of new thinking and new ideas, so what better place to start a gender revolution than on campus?

So how amazing is it when something positive is this infectious? The contributors for this edition have blown me away with their positivity, enthusiasm and belief in taking something and making it better and I absolutely love that. They have literally fallen over themselves to help and share their learning. This is women and men.

As I’ve said before, strong men aren’t afraid of strong women, so it’s a case again of the men who are most comfortable with themselves, their professional identity, their status and self-image who are lining up next to their female colleagues to say that gender equality matters to them too.

So don’t be scared of change because it’s hard. The scariest moment is always just before you start, but then it gets easier. Whatever you do, keep moving forward.