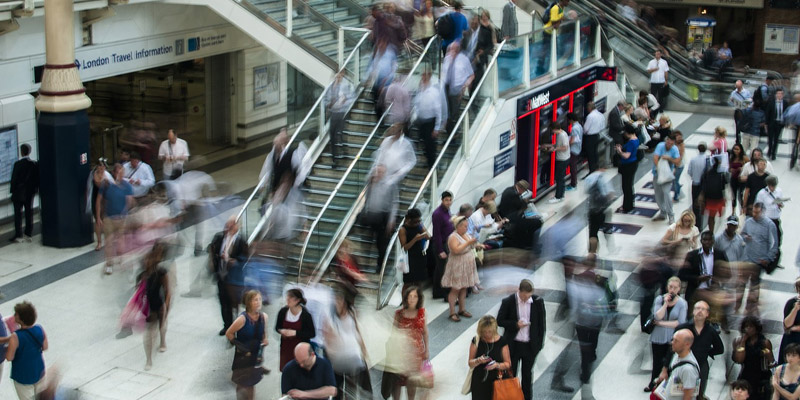 It’s bad enough most of us spend an hour a day getting to and from work – but spare a thought for those extreme commuters who travel for more than 10, or even 15, hours a week. 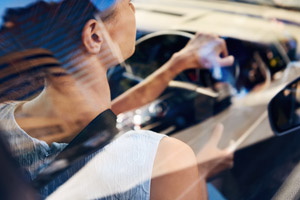 Employers need to address the problem that many of their staff are spending an ever-increasing number of hours getting to and from work.

More home and flexi-working could easily be introduced to allow people to cut their commutes and save money. This would not only be popular with workers, but fewer, better-spaced journeys would help to beat overcrowding on the roads and railways.