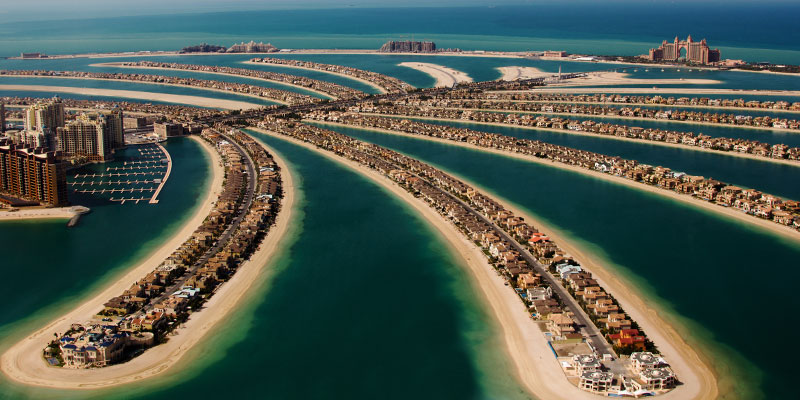 Your comfort zone: A dangerous place to get stuck

With this in mind, I decided I needed a little more adventure in my life. It’s cold and rainy and for various reasons, which I won’t go into here, I’m not a lover of November. So some weeks ago when I got the opportunity to take Womanthology overseas, I jumped at it. I accepted a kind invitation to attend the Ro’Ya gala dinner in Dubai, which took place two weeks ago on 18th November.

The Ro’Ya scheme, which means ‘vision’ in Arabic, was created through a partnership between the Dubai Business Women’s Council (DBWC) and MasterCard. It aims to support female entrepreneurs in the UAE, to complement the vision of the UAE Government to drive entrepreneurship. The vision for developing the Ro’Ya initiative was to give female entrepreneurs across the UAE a real opportunity to pursue their dreams while also enabling them to support the country’s economy. This was right up Womanthology’s street. What more can I say?

I’ve always wanted to travel overseas for business, but I’ve only had very limited opportunity, so I decided in the spirit of ‘you only live once,’ it was time to make this happen. What exactly is the point of starting your own magazine if you can’t clear your bank account of your hard earned pennies to hop on a plane when the mood takes you? If you’re the boss, one of the perks is getting to send yourself on all the best adventures. No-one was going to seek me out and give me this opportunity. No-one was going to turn up and ‘take me away from all this,’ so it was time to take myself away from all this.

Going out and finding your own inspiration

I can honestly say it was one of the best things I’ve ever done. It’s all very well collating stories about positive female role models from around the world week after week, but as this is largely done hour after hour sat in my kitchen, often until the early hours of the morning, I decided I was due some positive payback; a gift to myself. It’s also really difficult to write about inspiration when it’s in short supply on a day to day basis at home.

With a little help from my (new) friends

So I made a plan. I decided to build a trip around the dinner, but also with a little help from my fantastic friends at the British Embassy, to set up some meetings with local trailblazing women. Look out for our Dubai special edition, out in January when you will get to hear from some of the amazing women I met. I promise you won’t be disappointed…

So this was the business trip I’d been hankering after for so long. I have to say, it’s probably easier when you work for a massive organisation and you have ‘people’ to do everything for you. I couldn’t possibly have estimated how much effort I needed to put into sorting out my schedule and logistics.

I’d set up a series of meetings for each day, so to say my schedule was packed was a ridiculous understatement. This was a proper busman’s (or buswoman’s) holiday. Then to add to the pressure, not everything would go according to plan, so I had to think on my feet and be flexible as arrangements changed hour by hour. I was using an old school mobile with a local SIM card to save on roaming charges and it was like a quiz show test of coordination out of ‘The Cube’ or something.

Dubai – a kind of newly constructed New York, in the desert, by the sea… 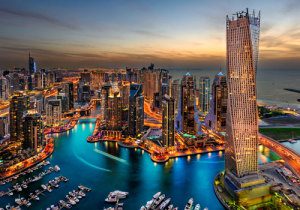 So I’d always wanted to visit Dubai. I’m a huge lover of contemporary architecture, so it felt like somewhere I would feel at home, even if I was travelling solo. In the taxi from the airport to the hotel, I did feel a bit like something out of a movie.

There is nothing that can quite prepare you for your first look at the cityscape. It’s kind of like a supersized, newly constructed version of New York, in the desert, by the sea, with a big five lane highway intersecting it all. As I could only afford to stay for a short time, I hadn’t bothered with any guide books as I knew I wouldn’t be on the tourist trail, so absolutely everything was new and strange. I was listening to a Times podcast that described Dubai as full of architectural folly, which I suppose it a good way to put it.

Having skipped the guidebook, I decided to raid Wikipedia for some stats about Dubai. Here are the key things I found:

All the major hotels are huge very well appointed, no matter what your price bracket. When I arrived at my hotel on the Palm, I had to pick my jaw up off the floor when I arrived in my suite and the floor area was larger than my entire house.

There was also that awkward moment when I realised everyone else who was staying there was probably a pop star, or a member of a Royal family, or probably both and they were most likely big tippers. Alas, I dished out the odd scrumpled banknote here and there, but I was out of my league in this instance.

There are no strangers, only friends you haven’t met yet

I can honestly say that everyone I met went out of their way to make me feel welcome. I’ve since been told that Dubai embraces quirky ideas and propositions, so as a quirky proposition myself, this is perhaps why I felt right at home.

I hadn’t know what to expect when it came to the women I would meet. The Emirati female entrepreneurs were kind and gracious, but yet there was a steely determination and sense of professional drive.

The thing they had mostly strongly in common with the expatriate women I met was the sheer enthusiasm for their work. Some of the women had come out to Dubai with their partners and children, and some were single and enjoying their lives this way. There is always someone new to meet and an adventure to be had, especially with a fairly transient expat population.

I would have to say that I had a wonderful experience of the city during my visit. There are very few places in the world with this type of business culture and it feels like anything is possible. Want to build the world’s largest artificial island in the shape of a palm tree? Well go on then. How about the world’s tallest skyscraper? OK, let’s go for 163 floors.

It is big and brash and a bit ostentatious, but you know what? So am I. The place is not without its controversies, but I came to experience somewhere like nowhere else, and that is what I got.

I wore work clothes all day, and I didn’t have time to walk on the beach until the day of my flight home as I’d packed in so many meetings. I didn’t get a tan. I think I came home paler than when I set out, if that is possible. But I had an amazing time nonetheless and I couldn’t be more grateful.

If it doesn’t scare you, it isn’t worth doing

So I did it. I challenged myself to accepting an invitation in a new place where I didn’t know anybody. Not a big deal for some people, but I was scared and excited about pushing my boundaries so far geographically by getting on a plane and jetting to the outside of my comfort zone. I stepped outside my comfort zone for a few short days and I loved it as there were other people who were there to support and encourage me. New friends I would never have met otherwise. Like the all the other Womanthology friends I’ve met.

I’m now back at home, firmly back inside my comfort zone and it feels small. I’ve realised that there’s no use me going out of my way to encourage other women to dream big and be fearless if I’m not embracing that mind-set myself.

Watch this space for more Womanthology adventures in 2015. We want to create new opportunities for you to step out of your comfort zones too, so look out for opportunities to get involved next year. 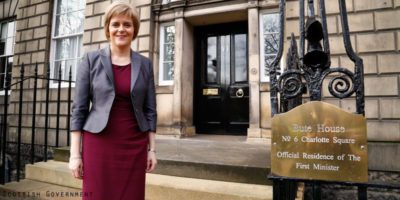 Scottish First Minister, Nicola Sturgeon makes a bold commitment to smash the gender glass ceiling to smithereens by challenging all workplaces to have a 50:50 gender split on boards by 2020 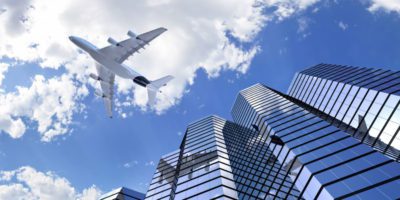 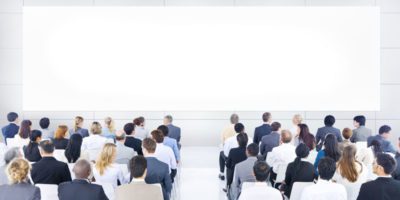 Finding gender pay gap solutions to make a genuine difference for the PR sector and using our skills to drive change across other professions – Andrew Ross, Public Relations & Policy Manager at the CIPR