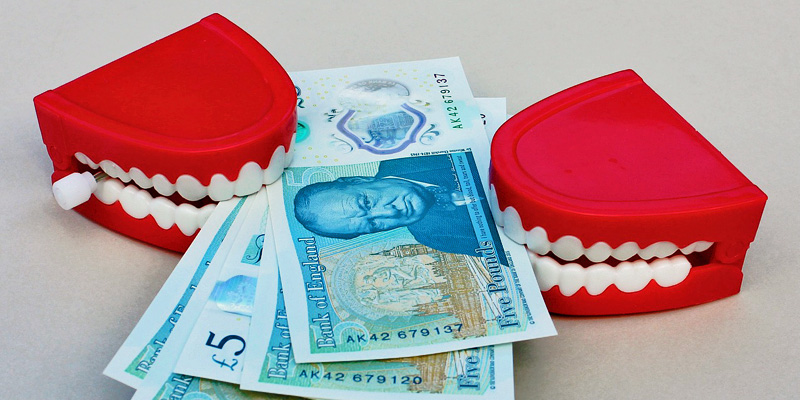 ***Newsflash*** Employers can all start taking decisive action to end the gender pay gap today if they want to. We’ve got proof. We’re all tired of going round and round in circles so let’s commit to making some real progress.

The not so good news…

We were told it was going to take a generation to close the gender pay gap in the UK or, according to the World Economic Forum, up to 169 years on a global scale. But that assumed the glacial pace of change was going to continue, and then BOOM, the US election happened and those who are pressing for equality became concerned that it might, gulp … take even longer.

Have you notice though how, broadly speaking, in a corporate environment, you won’t notice men arguing with each other about their rate of progress towards equality in the workplace and they’re largely allowed to concentrate on their careers without getting side tracked? Surely, we’re all missing a trick here?

Not only do women get dragged into debates about things like what feminism is and its role in society today (definitely not for the faint-hearted), we also end up having to defend the existence of the gender pay gap in the first place.

“It’s all about the choices women make,” we’re told. OK, to all those who say women shouldn’t be allowed to take time out of work to have children and be allowed to retain any semblance of career progression, err how exactly do you think you got here? Obviously, men are wonderful at (almost) everything, but the one thing they haven’t yet mastered is having children without some help from a woman.

We’d be pretty stuck if women just said: “OK, you’re absolutely right. We’re going to concentrate on climbing the career ladder so we’ve all given up on the idea of having children. We’re leaving it all to the men…” I’m sure the mothers of the diversity trolls would have something to say to their offspring too if they knew the ridiculous arguments that came up with too.

We’re also told that it’s women’s career choices that hold them back, that the gender pay gap is all our own fault because we often choose to go into lower paid sectors, even sometimes that we like getting paid less. Er, no… 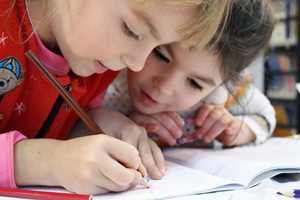 Things are certainly improving but there is a common theme among some of the most successful women I speak to for Womanthology. They pretty much all went against the advice they were given as they were growing up which told them to give up on things they loved doing because they weren’t for girls. Dame Stephanie Shirley, one of the greatest tech entrepreneurs of our time, was told she couldn’t study maths at her girls’ school so she had to travel to the boys’ school up the road for maths lessons.

When Professor Karen Holford, Pro-Vice Chancellor of the College of Physical Science & Engineering at Cardiff University was told by her school’s careers adviser that she couldn’t be an engineer, it was her art teacher (a woman) who was savvy enough to see that Karen was indeed destined for amazing things in engineering, and steered her towards an undergraduate apprenticeship at Rolls-Royce.

Let’s be clear, women don’t have some predisposition towards narrow career choices. Believe it or not, we really love having the freedom to choose from all the careers, not just the directions we are steered in. It’s fine for any girl or woman to pursue any career she chooses, but let’s give her access to the full range of choices in the first place, rather than limiting her options by hanging on to outdated gender stereotypes.

Talented women are all around

So, there’s a multitude of employers clamouring to hoover up all the brightest and best female talent as skills shortages start to bite in certain sectors. “Find us all the talented women!” they instruct their talent acquisition teams and recruitment consultants. “Where ARE they? It’s like trying to find a needle in a haystack!” Another newsflash. They’re all around you. (Thankfully, there’s a growing number of forward-thinking employers who already realise this.)

The female talent is in your teams, working diligently, but perhaps you just haven’t noticed them. Perhaps your talent pool includes women who have taken career breaks. It might consist of women (or men) outside your organisation and be actively looking for work but because your adverts don’t mention flexibility, they don’t bother applying to you. (Busy people are less likely to waste valuable time applying for roles where they perceive the chances of success to be low.)

There’s an American expression that says, “the squeaky wheel gets the oil,” so women are forever being told they can fix all their career woes by simply becoming louder, more confident and negotiating harder when it comes to salary, but that isn’t necessarily the case.

Often working mothers have been convinced over the years by employers that there’s a flexibility penalty which means they have to work below their expertise level (therefore getting paid less than they could earn in theory) and be ‘grateful’ for any employment they can get that allows them to balance work and family life. Research from Working Families suggests men are experiencing a corresponding fatherhood penalty too. This has to end.

Switching up the chances of success for women

Closely linked to talent acquisition and retention is remuneration. You can’t pay men and women differently for the same or equivalent work, but if you operate in a male dominated sector, women are more likely to be less senior, and therefore paid less, there’s less of them and the relative changes of ‘success’ for women across the piste are reduced.

Along with everybody else, I will be looking hard at the gender pay gap reports that are already starting to be published. It’s time for employers to walk the talk when it comes to closing their gender pay gaps and switching up the chances of success for women in their organisations. As our trailblazing employers in this issue have shown us, it doesn’t need to take years to achieve. It’s just takes a bit of imagination and the will to make change. If you want to close the gender pay gap, but your money where your mouth is and do something positive to bring about change. And do it now. 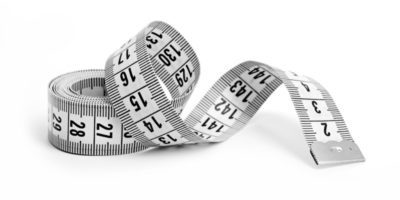 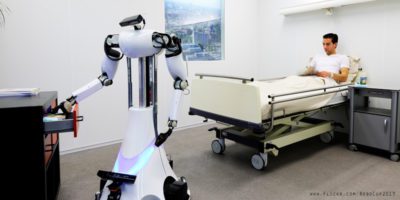 How might smart automation impact on gender differences in the labour market of the future? – John Hawksworth, Chief Economist at PwC 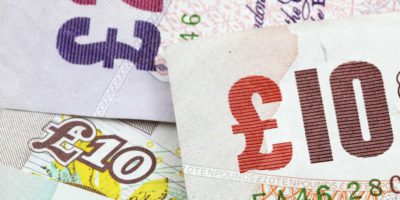