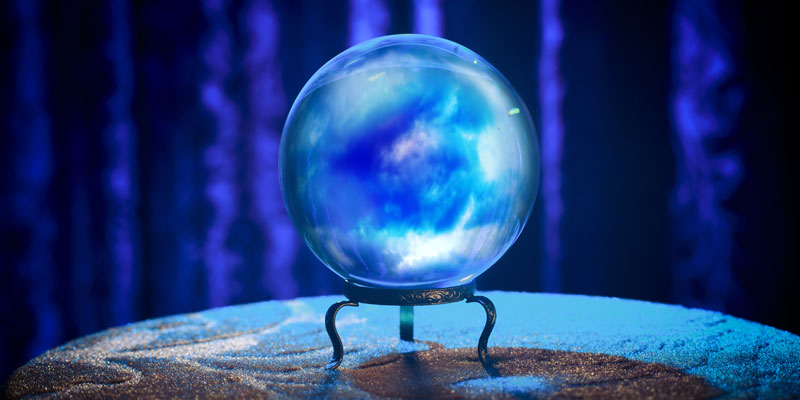 Frankly I haven’t got a clue

Hello, and welcome to issue 59. Wow, where to start in a week like this… This is a Women in Tech edition that was conceived before all the UK referendum dramas that have unfolded in recent days. Hence I’ve had to be pretty nimble on my feet to bring out an edition when the most of the world simply doesn’t know what is going on. We have no clue.

Womanthology is all about positivity and making a difference, but it is something that was never intended to be is political. The intention is to share stories about positive female role models and male champions in order to energise others about gender equality through enthusiasm and positivity from an apolitical perspective. However, sometimes this is harder than others…

Events that none of us ever thought would occur in our lifetimes are playing out before us whenever we switch on the television or look at social media. Whilst Westminster is in disarray and as the markets tumble, what I’m observing is a public who are in the main, just like me – desperate to carry on with business as usual, regardless of which box they put a cross in on a ballot paper last Thursday. My stakeholders who cared so passionately about gender equality before still care passionately about it now. Only now there are all kinds of other barriers and obstacles to navigate around, in addition to glass ceilings to be smashed.

We’re resilient and adaptable in the UK, and as events are unfolding at the moment, that’s a very good job. We’re in the midst of an unprecedented political situation that many of us are experiencing through the lens of a 24/7 news and social media culture, and the establishment is making it up as it goes along.

I’ve never before in my lifetime woken up in the morning to the sense of uncertainty and fear as to what might happen next. This makes me realise just how fortunate and privileged I am. In many parts of the world this fear of the unknown is the norm rather than the exception. Maybe this is a feeling we all need to understand, even if only for a short period of time, in order to get any sort of sense of what others who are less fortunate have to go through every day?

So in this edition you will read our regular features about professional women who love what they do talking about what gender equality means to them, but you will also read about new themes brought about by new uncertainties in a new, perhaps forever more uncertain world. The underlying theme that remains is my resolve to create positive change and to try to make a difference in the world, if only in a small way.

By sharing individual’s stories I want people to understand that we can all make a positive difference through the choices that we make and the example we set for other people. Role models are all around us every day. You might be someone else’s role model right now without even realising it, so make sure you’re the best kind of role model you can be. If we can all do that then we’re all better off – one thing we can all be certain of.